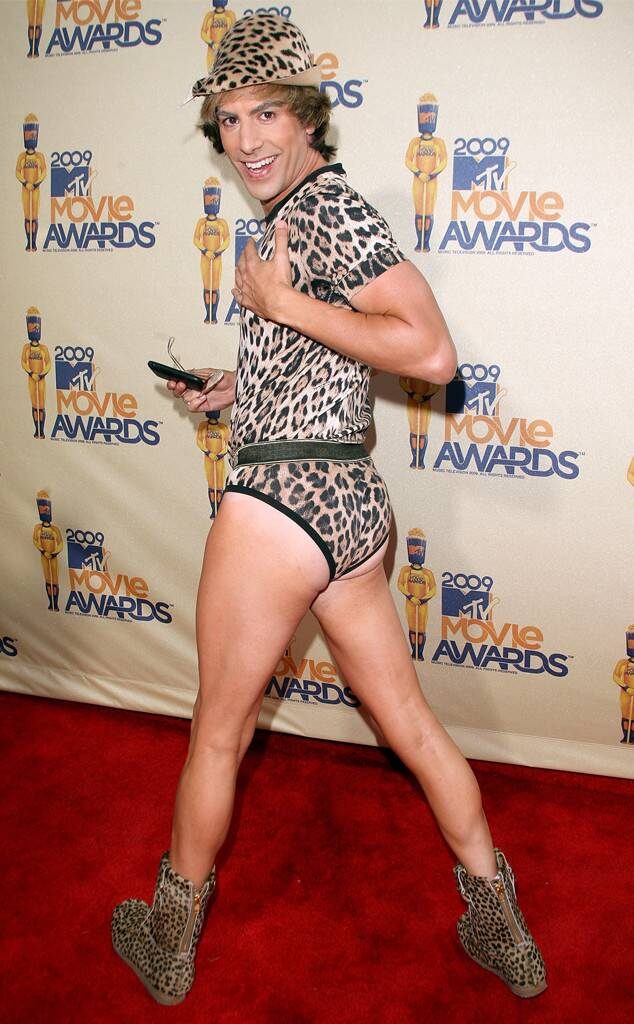 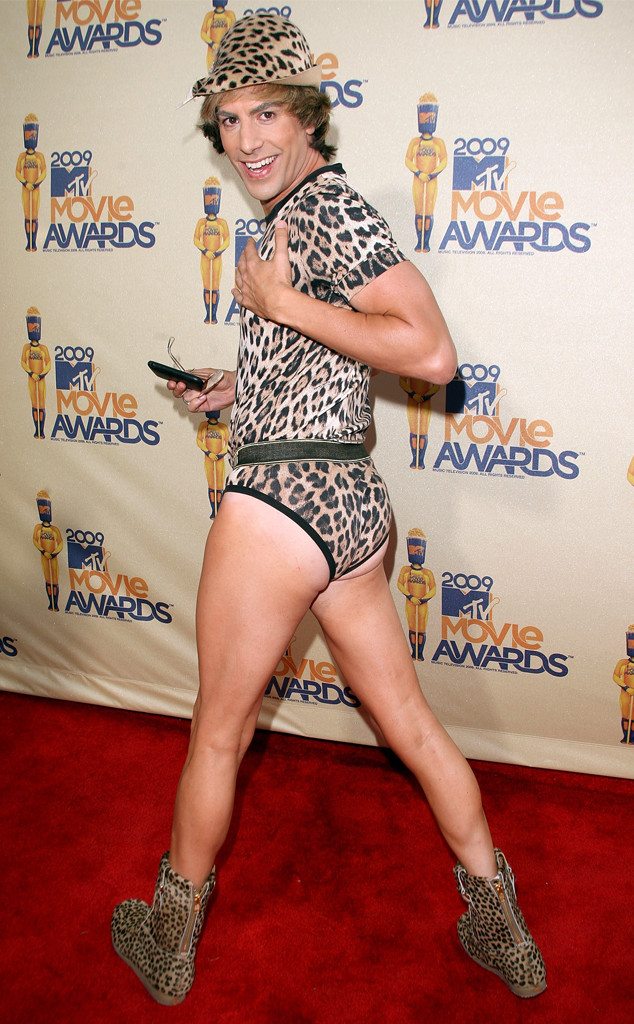 2009 was a year that will forever stand out in pop culture history.

Hannah Montana: The Movie premiered, the Black Eyed Peas released their hit song “Boom Boom Pow” and The Hills cast was airing their drama for all to revel in. Life was good.

Now, nearly ten years later, it seems like not much has changed. The Hills cast is making it’s return to the air waves, minus a few key cast members, and Miley Cyrus is sporting a very Hannah Montana-esque hair style, complete with bangs. And in the comedy realm, Sasha Baron Cohen continues to push the envelope with his wild antics.

Moreover, Zachary Levi is returning to dominate the red carpet. But, this time he is the host! Moreover, he happens to be a nominee for Best Hero and Best Comedic Performance.

And he isn’t the only star returning to the show as nominees. Plenty of stars are coming back in fabulous fashion.

To see just how much has or hasn’t changed in the past decade, check out the gallery below!

This look is Extremely Wicked, Shockingly Cute and Handsome.

Who knew 10 years later he would return to host the 2019 award show? Full circle moment!

These two comedians are known to have everyone Kicking & Screaming with laughter.

She bop, bop, bopped her way to the top with this lavender look.

Snake-print, ruffles and gladiator heels have never been more stylish.

Here’s a Proposal: a sequel to their adorable romantic comedy.

So they aren’t exactly shimmering like their vampire characters, but they sure do look dazzling.

It looks like the Hannah Montana was definitely a member of Team Jacob.

Spotted on the MTV Movie Awards red carpet: the “Somebody to Love” singer.

Who needs a date when you have stunning friends to pose with?

The Borat star is serving looks from head-to-toe with this leopard-print ensemble.

Who else remembers how to “Crank That”?

Reality TV wouldn’t be the way it is today if it weren’t for these fashionistas.

This outfit is probably what made the lion fall in love with the lamb.

The Good Place exists and this trendy outfit is proof.

Who else is McLovin’ this red carpet look?

This actress knows how to strike a fierce pose.

The G.I. Joe: Rise of the Cobra stars give the camera their best poses.

There is nothing (coyote) ugly about this black evening gown.

This triple threat truly tugged at everyone’s heartstrings in My Sister’s Keeper.

Cause they’re the three best friends that anyone can have and they’ll never ever ever leave each other.

The Cullen clan sure knows how to dress for a red carpet.

It’s safe to say The House Bunny would approve of this ensemble.

Take notes, people. This is how you win the mirror ball.