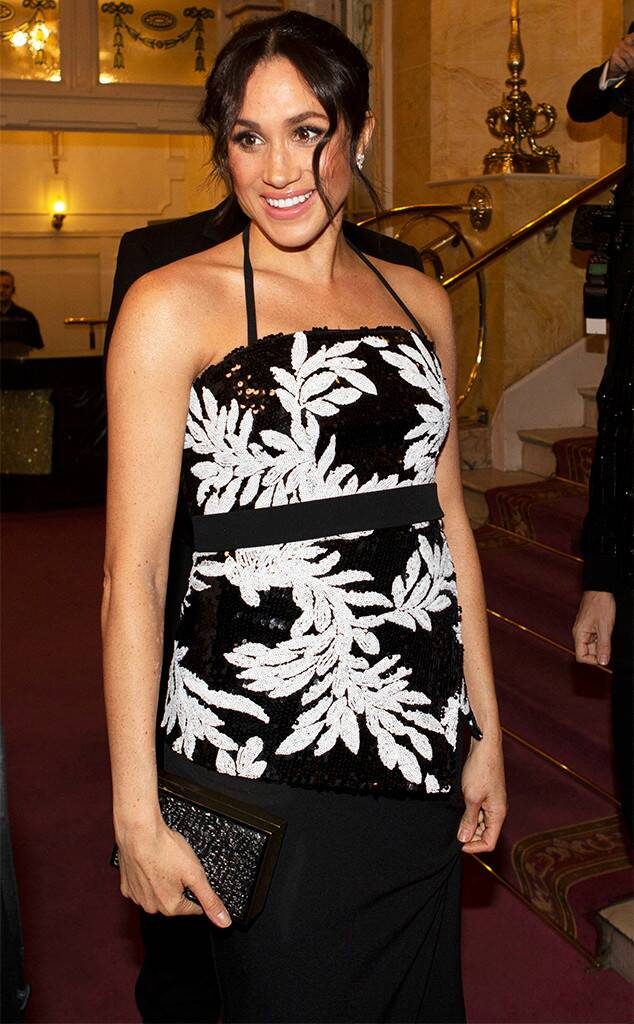 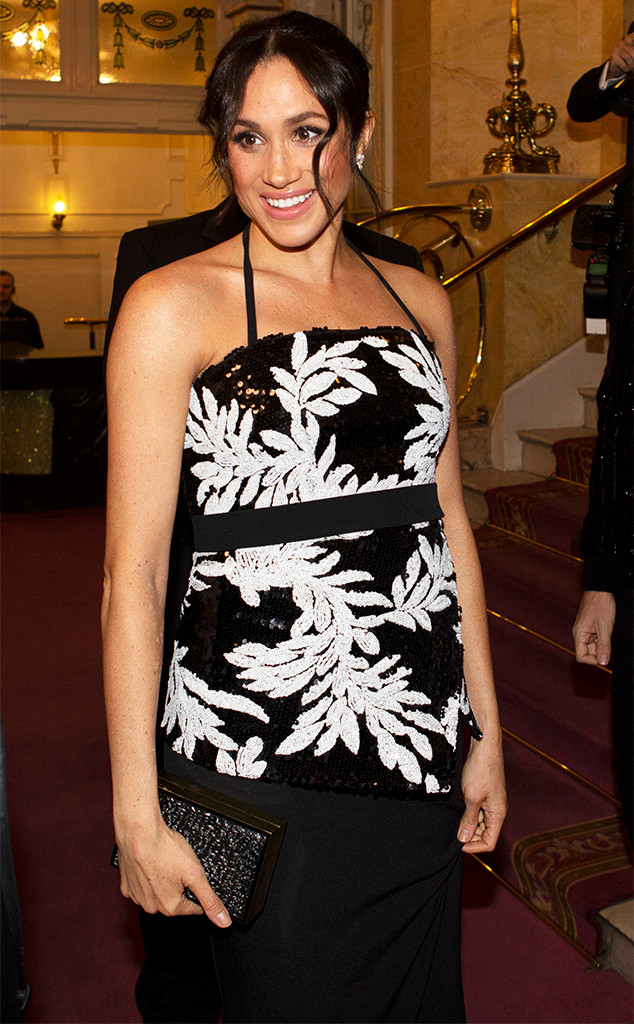 Meghan Markle may be one of most famous royals in the world, but to her makeup artist Daniel Martin, she’s still simply Meg.

The Duchess of Sussex and new mom of Archie Harrison has certainly amassed a new level of fame since getting engaged to Prince Harry in 2017 and walking down the aisle inside St. George’s Chapel to marry him six months later with a world of eyes watching.

Earlier that day, few people got as close to the soon-to-be duchess as Martin, who worked as her makeup artist when she was an actress and was selected for her special day. However, even he didn’t anticipate the level of significance that day would hold or the immense impact doing his famous friend’s makeup would have on his career.

“Nope. Zero. I mean literally it was like a friend asking me to do her wedding. I was like, ‘I’m happy you’re happy, of course I’ll do your makeup,'” he recalled on the Gloss Angeles podcast.

“But I didn’t anticipate being asked to the wedding either. And at that time, my other best friend was getting married the weekend after in Tuscany, so I’m like, ‘Oh, ok, cool, this works out because then I can get to Europe early…but it really didn’t hit us, like Serge and I, until we were in the car and that we understood the capacity of what that day was going to be like. Because we were driving right behind her and we were just seeing people who had been outside for hours trying to just get a glimpse—that’s when we were like holy s–t this is like major.”

The immensity of the event was magnified by the fact that they hadn’t been looking at their phones before the nuptials. “I mean, we had our phones off, so it was just like we didn’t know what was happening outside of that tube,” he described. “It was like this moment in time that I’m always going to have. But, I have to be honest, it’s kind of a blur because so much happened in that 15 hours, but it was an incredible moment just to see your friend be married to the person that they love in such a way that you honestly felt like…everyone that was there, waiting, and who showed up, who flew in from other countries to witness this, you felt that 100 times.”

Despite everything that was about to unfold and what it meant for her life, the bride remained calm. “She’s the most chill person and that morning was just, like, easy. That’s why it didn’t…nothing fazed us,” he said. In fact, Markle had not even done a makeup trial with the artist, which is customary for brides-to-be. “I didn’t have a makeup trial with her because we just couldn’t make the time. I knew what she liked and what she didn’t like,” Martin said. “We exchanged like Pinterest pictures over text.”

Fortunately, 10 years of working together and some inspiration photos were enough to make an iconic bridal look—one that has forever tied him to Markle. When asked if it’s weird being called “Meghan Markle’s makeup artist,” he said it’s been “interesting.”