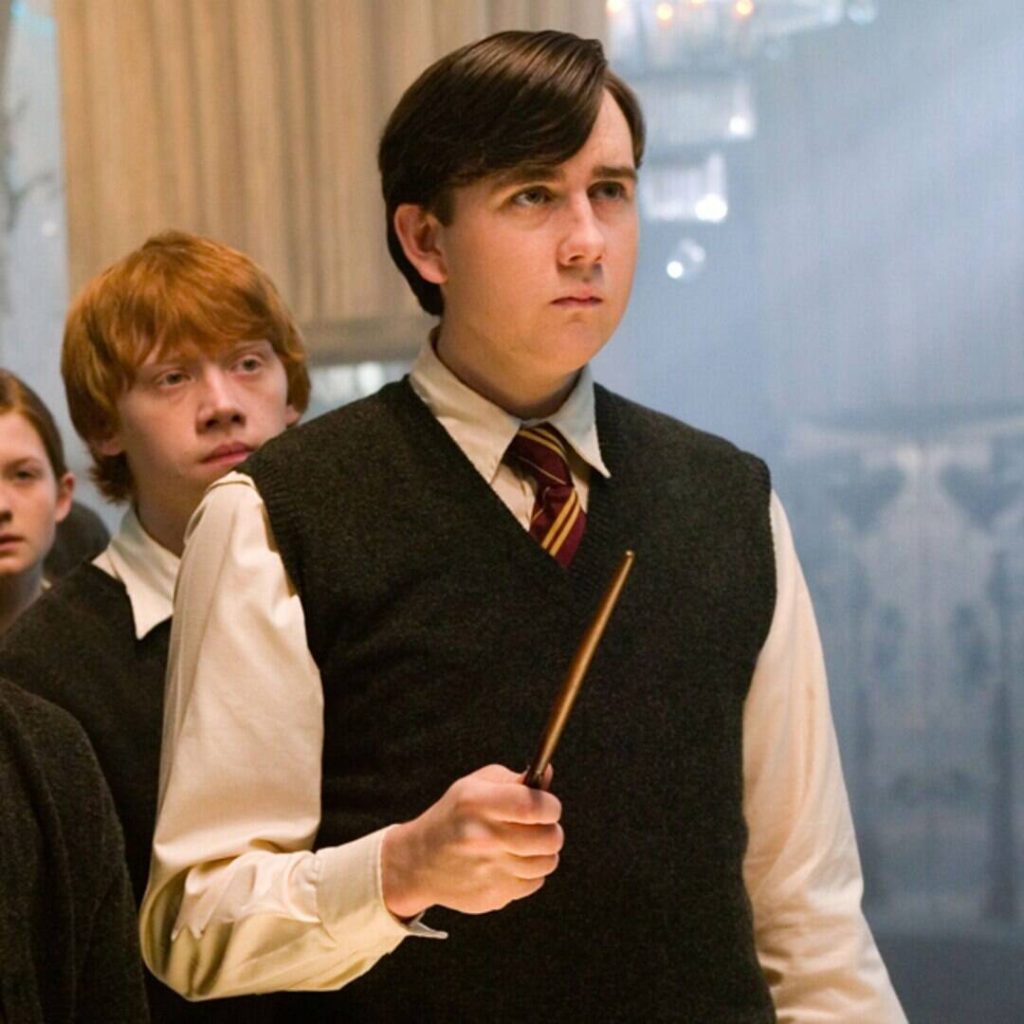 Lewis said on the Mantality podcast this year that his growing-up experience was actually “relatively normal, to be totally honest,” though he knew some of his co-stars could tell a different story.

“I was very, very fortunate and I don’t know if it’s a Leeds thing, a Yorkshire thing—maybe I was just lucky—my mates in the school that I went to, they didn’t really give a s–t,” Lewis recalled. “I went away for months at a time and when I came back, people barely even kinda bat an eyelid. I just suddenly was on the bus one morning…and just crack on with it.”

He still hangs out with a lot of those old mates, too, when he’s in town.

“It was kind of, just, really normal,” Lewis concluded, “which I think has really helped later on in life…I don’t feel like I ever lost my childhood like a lot of young actors do.”

And the perks of having been a part of Harry Potter aren’t bad, he acknowledged. “Fame comes with pros and cons,” he said. “…You can’t take one without the other. If I want to enjoy all the things that come with being recognizable—and I do, I do those things, I can’t deny that—then you have to deal with the flip side, is that people want to meet you and talk to you and take pictures with you.”

But being a film and TV buff himself, and having been treated both shabbily and warmly by other actors whom he admires, Lewis has decided he won’t be the guy to ruin a Harry Potter fan’s day. “I think there’s no excuse to be a dickhead,” he said. “If someone’s a genuine fan who just wants to say hello, that’s amazing! So many people on this planet would give their right arm to have that kind of respect for something you’ve done in a profession. How hard is it to just say hello?”