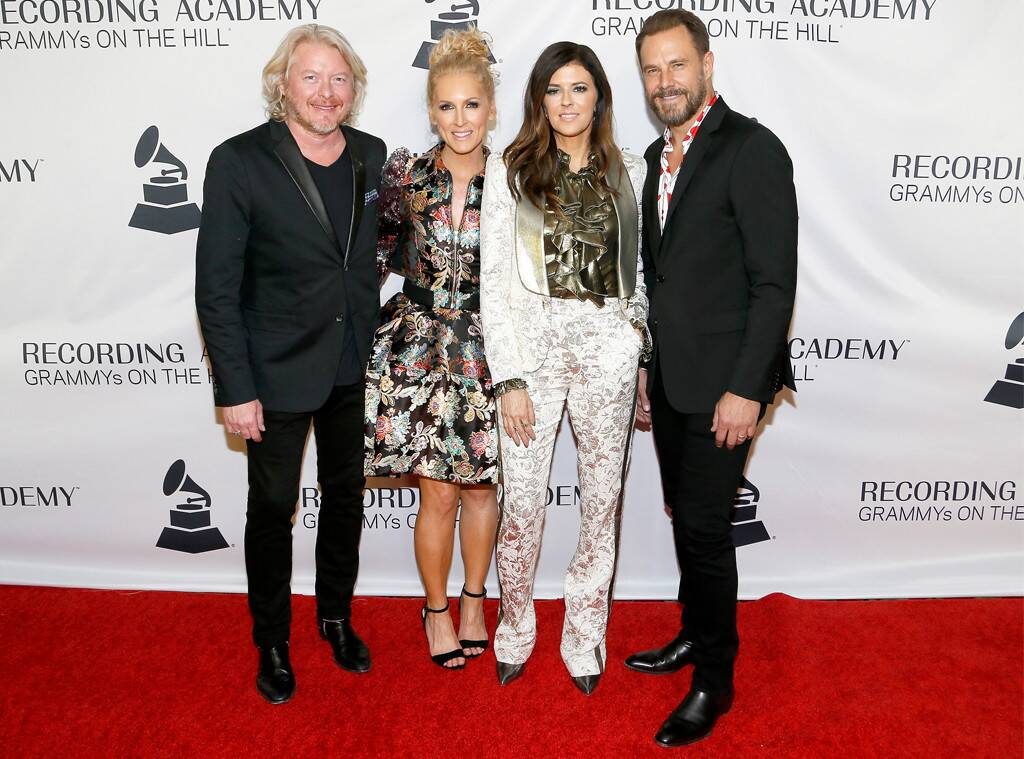 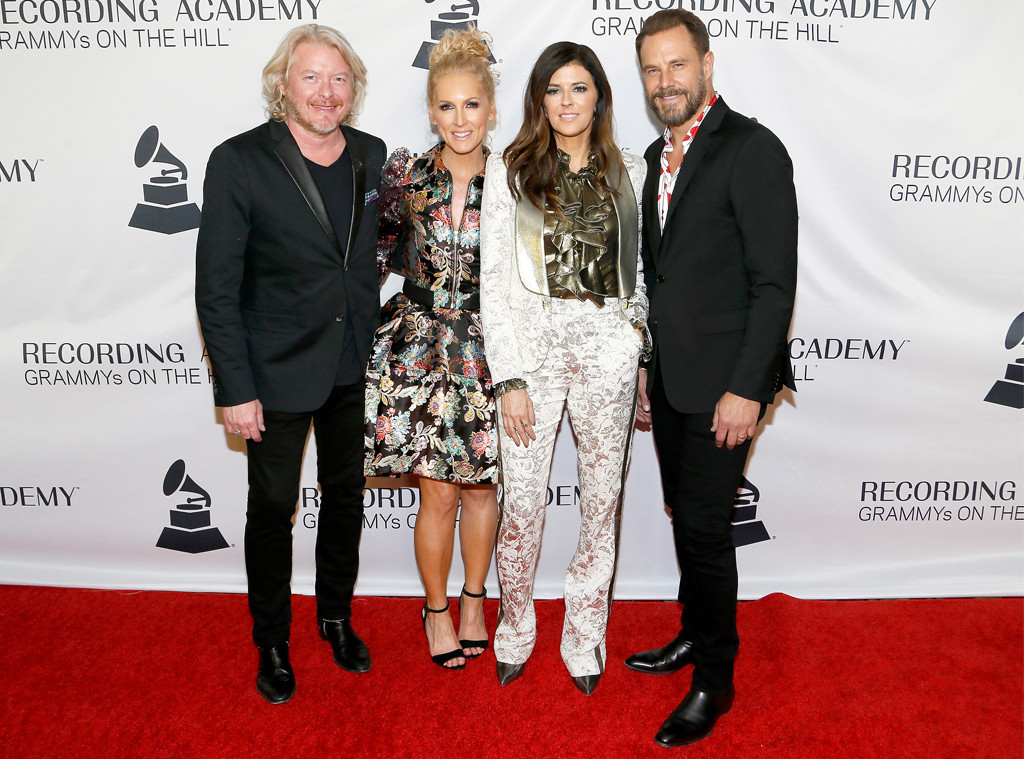 Paul Morigi/WireImage for The Recording Academy

When it comes to the red carpet, Little Big Town always goes big!

As excitement continues to build for tomorrow night’s 2019 CMT Music Awards, fashion lovers will have their eyes peeled to see what country music’s biggest stars will be wearing at Nashville’s Bridgestone Arena.

When it comes to Little Big Town—who are serving as hosts and performers for the live telecast—pop culture fans can expect a whole lot of looks.

“Oh you can fully expect multiple outfit changes! That’s one of the best parts of being asked to come back and host. In that setup, it gives us a lot of creative freedom to try some things that we maybe couldn’t for a red carpet,” Karen Fairchild shared with E! News exclusively. “I remember last year, I got to wear this incredible Gucci pajama-inspired silk top and pant set and a vintage Loris Azzaro leopard dress that was my favorite of the night. Between the red carpet, performances and hosting, we will be changing left and right!”

According to the fashion lover, fans can prepare for “incredible” custom pieces. And just like previous award shows, Karen, Jimi Westbrook, Philip Sweet and Kimberly Schlapman will work together for a cohesive look.

“We’ve been a band for 20 years so it’s pretty easy for the four of us to meld together in a way that makes sense,” Karen explained. “Our stylist, Karla Welch has been with us for over 10 years so she knows the four of us to a tee and pulls items that work together, but are also very unique to each of us.”

Before showtime, we decided to compile just some of Little Big Town’s fantastic red carpet looks in our gallery below.

“What a night. Thank you. #acmawards,” Little Big Town wrote on Instagram when posing on the red carpet.

“When Someone Stops Loving You” is the special song that earned Little Big Town a nomination for Best Country Duo/Group Performance.

Yee-haw! The Bridgestone Arena became a bit more fashionable with this group on the carpet.

Kevin Mazur/Getty Images for Stand Up To Cancer

Shortly before they took the stage to perform on music’s biggest night, Philip Sweet, Kimberly Schlapman, Karen Fairchild and Jimi Westbrook looked like one fantastic group in the fashion department.

“My favorite thing to do on the road is go to flea markets and antique stores,” Karen Fairchild once shared with Racked. “My bandmate Kimberly [Schlapman] and I always go antiquing together.”

The evening was all about celebrating the success of “Better Man,” which gave Little Big Town one of the biggest hits of their career thus far.

“One of my favorite dresses was a black Valentino leather mini with a beautiful bow that draped over one shoulder. I wore it to the Billboard Awards. The fit was impeccable,” Karen shared with E! News when giving credit to glam squad members Richard Collins and Karan Mitchell. “The over the knees boots were Givenchy…Sometimes it all comes together and that was one of those nights.”

It was a big night for the country music crew who walked away with Single of the Year thanks to “Girl Crush.”

Rewind to 2011 when the group was nominated for Group Video of the Year thanks to “Little White Church.”

“I’m probably the biggest risk-taker of the group,” Karen Fairchild once told Racked. “I don’t mind going out there and trying something and knowing it might be criticized, that maybe fans won’t get what I’m doing. If I love it, I wear it!”

While celebrating their Best Country Album nomination for The Road to Here, the “Boondocks” singers proved they’ve had style for years.