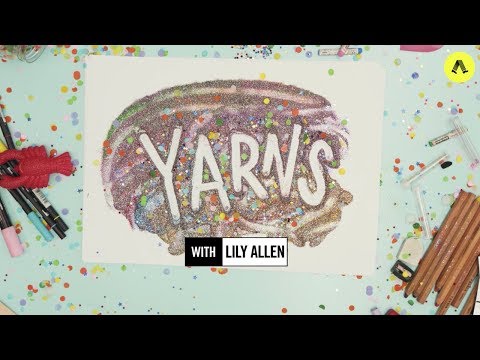 and every year Madonna's manager, this guy called Guy Oseary puts on a party at his house in the Hollywood Hills So I went to this party

I think I went with Mark Ronson I think he invited me Anyway it was up in the Hills and it was super glamourous Walked in like everybody who was everybody was there Jay-Z, Beyonce

Blah blah blah everyone Had a few drinks, having quite a nice time, and I spotted this guy, that I knew from London He was like a host of a trendy nightclub there Who's name I cant remember now But anyway I saw him and I was standing by a fountain or something and he came over and was like

'Hey, how are you rah rah rah' I said, 'yeah I'm very well, thank you very much' Then Ashton Kutcher and Mila Kunis came over and joined this conversation And this guy went "Ashton, Mila have you met" "Rita?" "Rita Ora?" and I was so embarrassed that I went along with it [laughs] 'Cause I didn't know what to say I was like "No, no, no, I'm the other English person with blonde hair" Yeah, it was really really highly embarrassing

But then the guy went away and I was talking to Ashton Kutcher and Mila Kunis as Rita Ora and the guy came back and he was like "I just saw Ricky, your boyfriend, at the bar" "I tell him where you are" I was like F***k I got to get out of here now Before he comes over and is like "This is not Rita Ora" No, I had to leave I was so embarrassed Not that there is anything wrong with Rita Ora but you know what I mean it was just like embarrassing