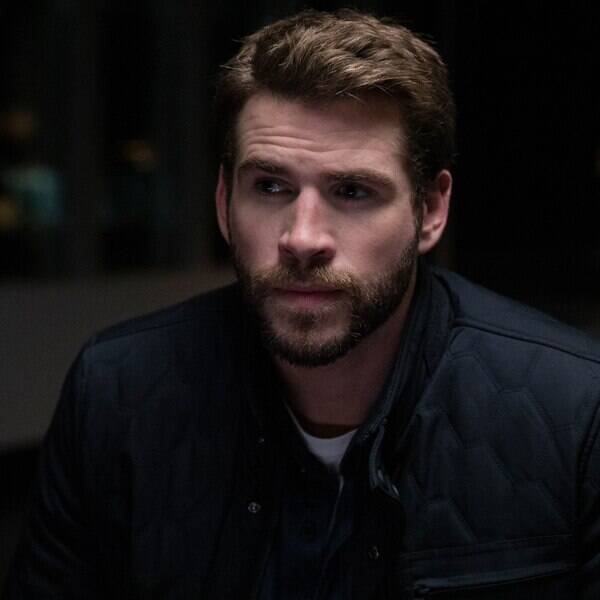 Liam Hemsworth is ready to play the Most Dangerous Game.

E! News has your exclusive first look at Hemsworth’s new series, Most Dangerous Game, for the upcoming Quibi streaming platform. In Most Dangerous Game, Hemsworth plays Dodge Maynard, a husband and father-to-be desperate to take care of his pregnant wife before he succumbs to a terminal illness.

“If I just had some cash, I’d get some treatment. Maybe see my son be born,” Dodge says in the trailer above. Enter Christopher Waltz mysterious character who has an offer too good to refuse.

In his desperation, Dodge accepts an offer to participate in a deadly 24-hour game where he quickly discovers he’s not the hunter, rather the prey. He has no allies, it’s all on him to stay alive. Deposits increase every hour Dodge survives with the winning sum over $24 million.

“This action-thriller explores the limits of how far someone would go to fight for their life and their family,” Quibi’s official description reads.

Called one of Quibi’s “movies in chapters,” each installment of Most Dangerous Game is 10 minutes or less. All content on the platform is designed for on-the-go viewing.

Hemsworth’s Most Dangerous Game is just one of the many offerings coming to Quibi. A new version of Singled Out and Punk’d is in the works, as is a Reno 911! revival and a Demi Lovato-hosted series currently called Pillow Talk.