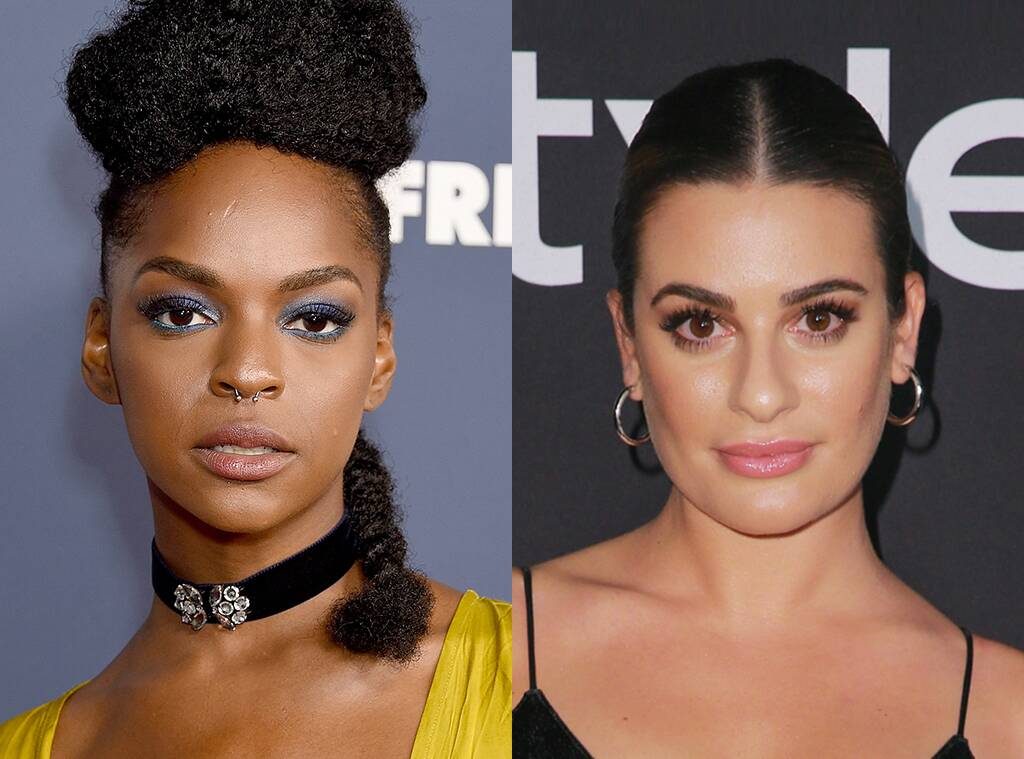 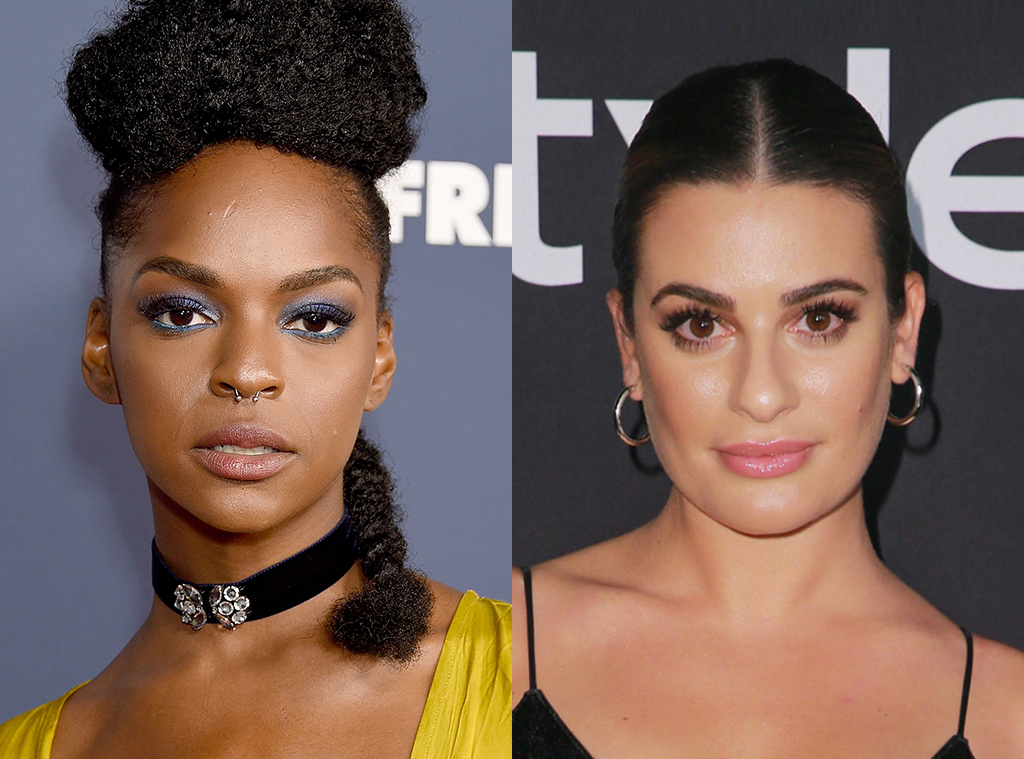 Samantha Marie Ware has spoken out about her experience working with Lea Michele on Glee.

On Friday, Michele tweeted about the death of George Floyd, the Minnesota man who was killed after police officer Derek Chauvin used his knee to pin Floyd to the ground by his neck during Floyd’s arrest.

“George Floyd did not deserve this. This was not an isolated incident and it must end. #BlackLivesMatter,” the Glee alum tweeted.

On Monday, Ware, who appeared on Glee as recurring character Jane Hayward during the show’s sixth season, responded to Michele’s tweet, writing back, “LMAO REMEMBER WHEN YOU MADE MY FIRST TELEVISON [sic] GIG A LIVING HELL?!?! CAUSE ILL NEVER FORGET. I BELIEVE YOU TOLD EVERYONE THAT IF TOU HAD THE OPPORTUNITY YOU WOULD ‘S–T IN MY WIG!’ AMONGST OTHER TRAUMATIC MICROAGRESSIONS [sic] THAT MADE ME QUESTION A CAREER IN HOLLYWOOD…”

The role was Ware’s first in Hollywood, according to her IMDB page. She has gone on to star and appear in several TV series, including What/If on Netflix.

Michele has not responded to Ware’s tweet nor commented on her account since it was published on Monday evening.

Meanwhile, Ware’s tweet has amassed attention on social media and has become a trending entertainment story on Twitter.

LMAO REMEMBER WHEN YOU MADE MY FIRST TELEVISON GIG A LIVING HELL?!?! CAUSE ILL NEVER FORGET. I BELIEVE YOU TOLD EVERYONE THAT IF TOU HAD THE OPPORTUNITY YOU WOULD “SHIT IN MY WIG!” AMONGST OTHER TRAUMATIC MICROAGRESSIONS THAT MADE ME QUESTION A CAREER IN HOLLYWOOD… https://t.co/RkcaMBmtDA

Other former co-stars have also weighed in. Dabier, who appeared in a 2014 episode of Glee, spoke publicly about his experience with Michele, tweeting, “GIRL YOU WOULDNT LET ME SIT AT THE TABLE WITH THE OTHER CAST MEMBERS CAUSE ‘I DIDNT BELONG THERE’ F–K YOU LEA.”

When someone asked if he was “really supposed to be at that table,” Dabier replied, “I was a guest star on the show. Had credits and my own trailer. Had lines n all! Even Darren [Criss] wanted me to sit with everyone to feel welcome!”

Jeanté Godlock responded to Ware’s tweet with another claim about Michele, writing, “Did somebody say cockroaches? because that’s what she used to refer to the background as on the set of glee. but we grow up and we don’t stay background forever sooooo…”

Amber Riley, who starred on the show since its first season, did not tweet any words on the situation, but did share a GIF of herself drinking tea.

Must I separation it has been roughly two years now that have been dating my girl. With her,.