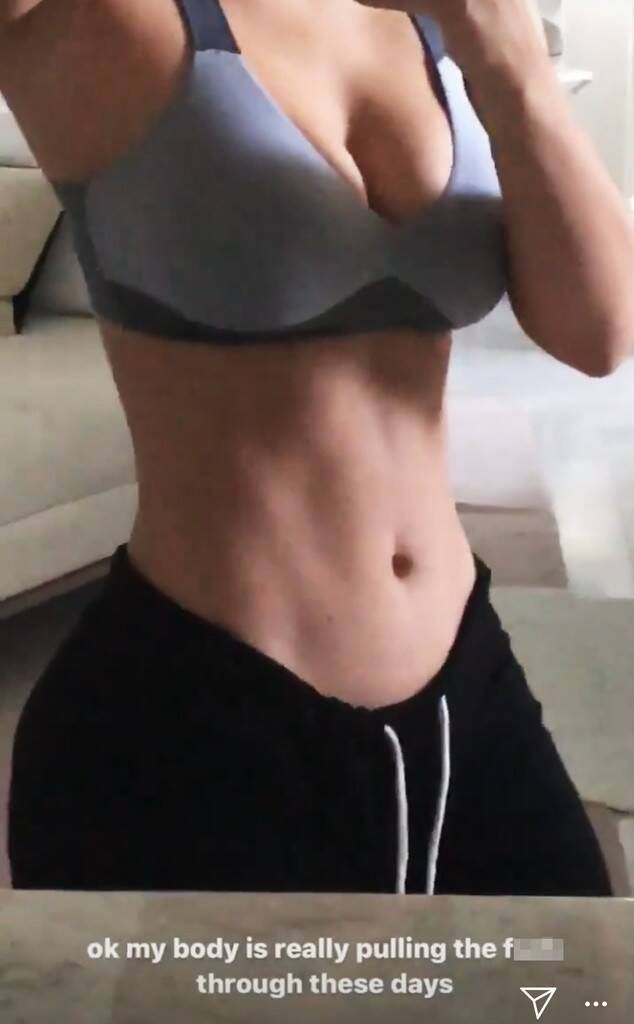 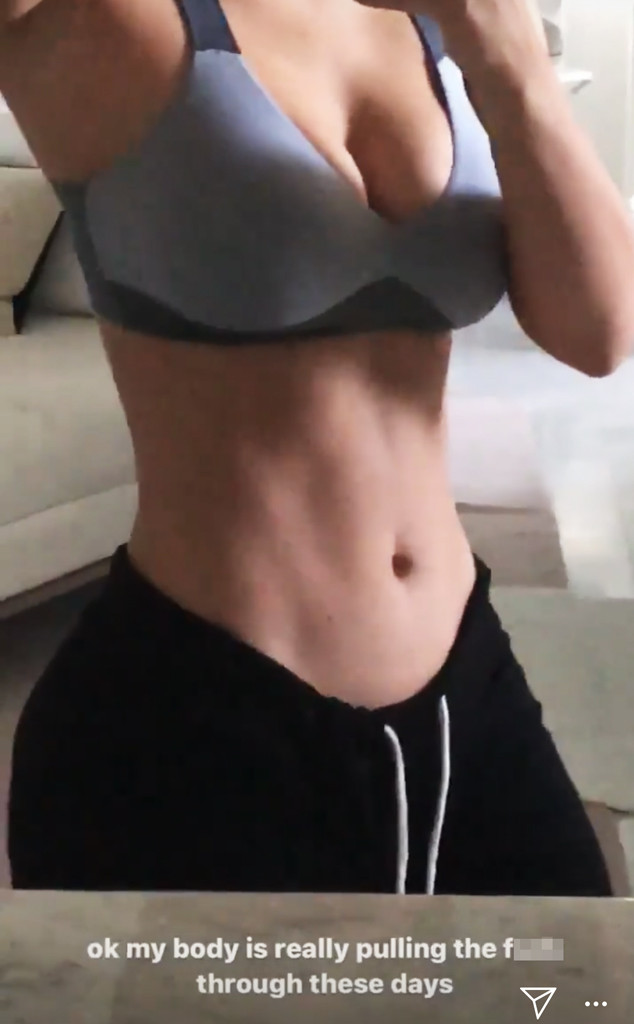 Kylie Jenner is feeling herself—and we don’t blame her.

The Kylie Cosmetics founder is seemingly feeling more like herself after it was reported earlier this week that she was unable to travel to Patis for the launch of her new collab with Balmain’s Olivier Rousteing after being hospitalized. Earlier today, the Keeping Up With the Kardashians star uploaded a video showing off her toned abs on Instagram Stories, captioning it, “ok my body is really pulling the f–k through these days.”

On Saturday night, she also gave her 147 million followers on Instagram a good look at her fit physique with more Instagram Story videos, wearing a tank top and sweatpants. Looks like Kylie is feelin’ herself following a rough week.

Last week, the 22-year-old beauty mogul took to Twitter to share a health update with her fans. “Hi guys! So as you know, I was getting ready to go to Paris for the Balmain show at Paris Fashion Week for the launch of my makeup collab with Olivier. Unfortunately, I’m really sick and unable to travel,” she wrote in the note. “I’m heartbroken to be missing this show, but I know that my amazing team, and my friends who are in town for the event, will help me be there in spirit.”

Following news of her illness, Kylie still continued to be active on Instagram, sharing some sexy photos of herself in a hot pink cut-out jumpsuit. She captioned the photos, “hubba bubba.”

Watch a brand new episode of Keeping Up With the Kardashians Sunday, Oct. 6, at 9 p.m., only on E!