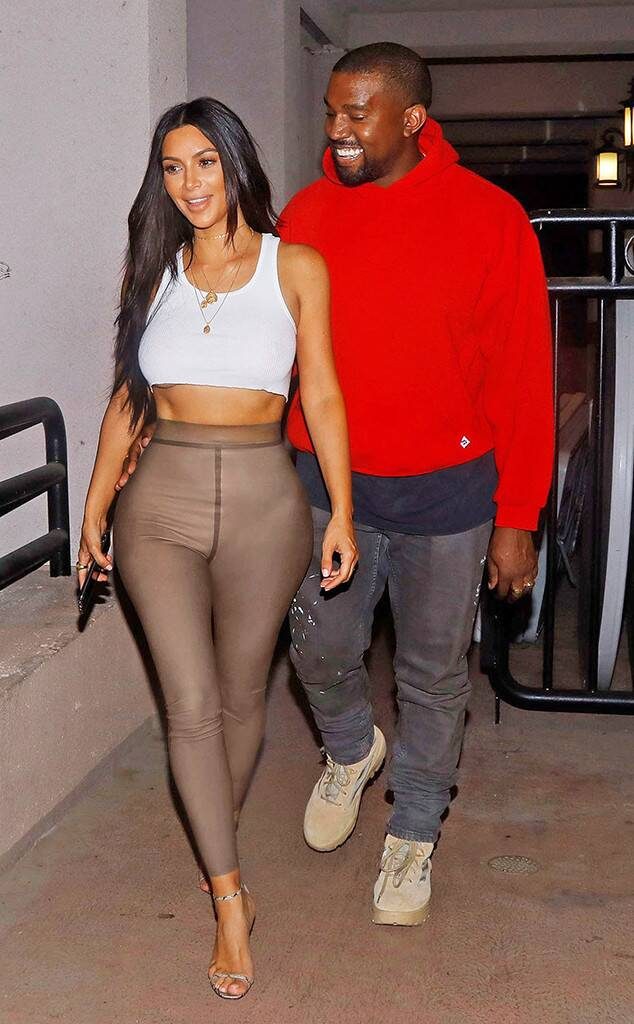 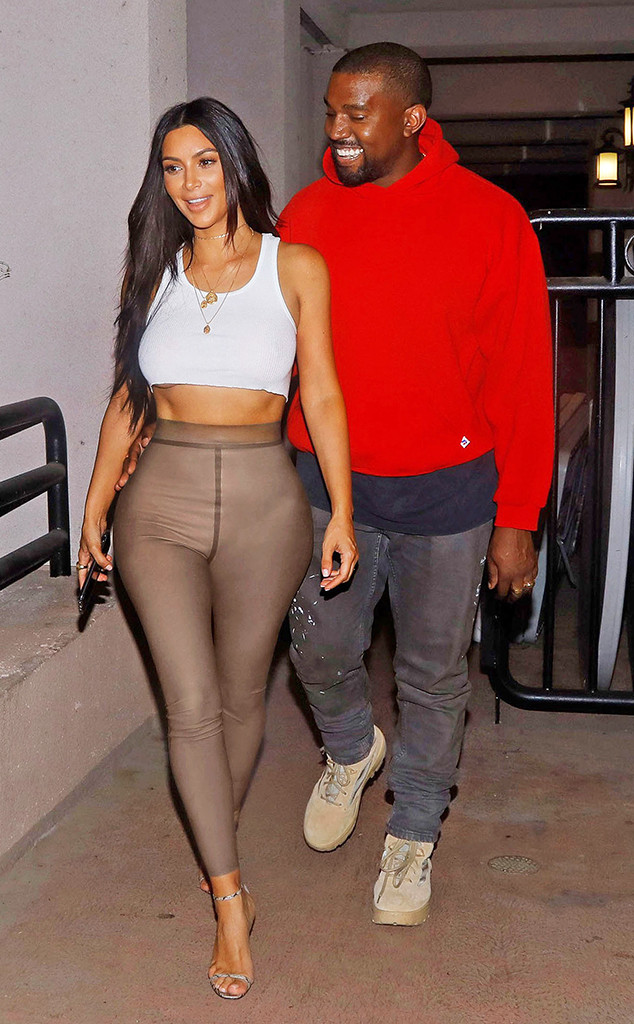 Marriage is takes work. A notion ask Kim Kardashianis quite familiar with.

During her visit on Tuesday’s The Real, the KKW Beauty founder opened up about the compromises she’s made for her husband of five years, Kanye West. “I obviously want to honor him and what he’s feeling,” she said. “And he’s been going through this life change.”

For Mr. and Mrs. West, finding a common ground is most difficult when it comes to raising their four children: North, 6, Saint, 3, Chicago, 22 months, and Psalm, 5 months.

“The kids are getting older,” she explained. “He’s more cautious about what we have in the house. And we got rid of TVs in the kids’ rooms and removed makeup from North’s room. And he’s had this epiphany of being…a little bit more strict as a dad and being very forceful on the imagery that’s in the household and what they see.”

While Kim admitted she agreed with Kanye’s decision, she reassured hosts Tamera Mowry, Jeannie Mai, Adrienne Bailon and Loni Love that, when it comes down to it, she makes sure to remain true to herself.

“I’m always going to be me,” the Keeping Up With the Kardashians star said. “So, we had that discussion and that fight. I think, at the end of the day, that’s what marriage is. He’s going to do things that I don’t agree with and I support him and vice versa. So, with this, we were having this conversation of just what is too much? And, I am a mother of four, like, I am going to be 40 next year.”

Just as Kim and Kanye continue to grow as a couple, she noted that Kanye is evolving as a father himself. In fact, she credited the Jesus is King rapper’s religious reawakening with shaping his new approach to parenthood.

“Just where he has gone in his life and maybe things that he did a year ago, he probably wouldn’t be doing today,” she shared. “And I love that beautiful journey as well and I think that’s a great example for our kids. But, you know, there’s also that fine line of staying firm and doing what you feel comfortable with. And I take a little bit of him and I hear what he’s saying and I totally compromise.”

Watch a brand new episode of Keeping Up With the Kardashians Sunday, Nov. 17 at 9 p.m., only on E!

Why 90 Day Fiancé: Before the 90 Days Star Yolanda Kept Her Internet Romance a Secret