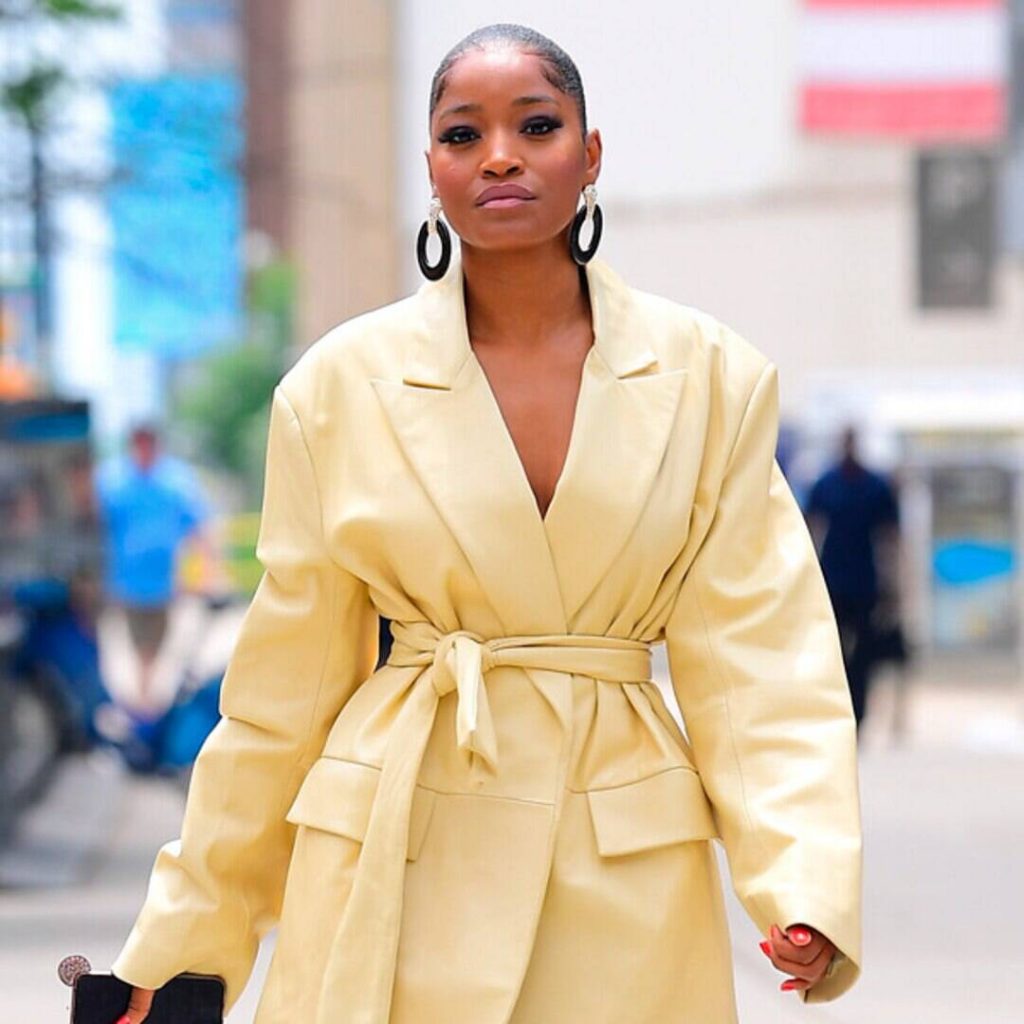 All eyes will be on the 26-year-old as she hosts the live ceremony from New York City this coming Sunday. And without a red carpet to walk down, the VMAs stage is Keke’s personal runway.

The stakes are higher than ever for the first major awards show of the COVID-19 era, but if anyone can pull off such a daunting task, it’s our girl Keke.

After MTV decided against holding the VMAs at the Barclays Center, citing safety concerns brought on by the pandemic, the network switched gears and said the show would instead take place across the Big Apple’s five boroughs.

That leaves quite a bit up for interpretation, but fingers crossed we see Keke take over a New York City subway à la Taylor Swift at the 2014 VMAs.