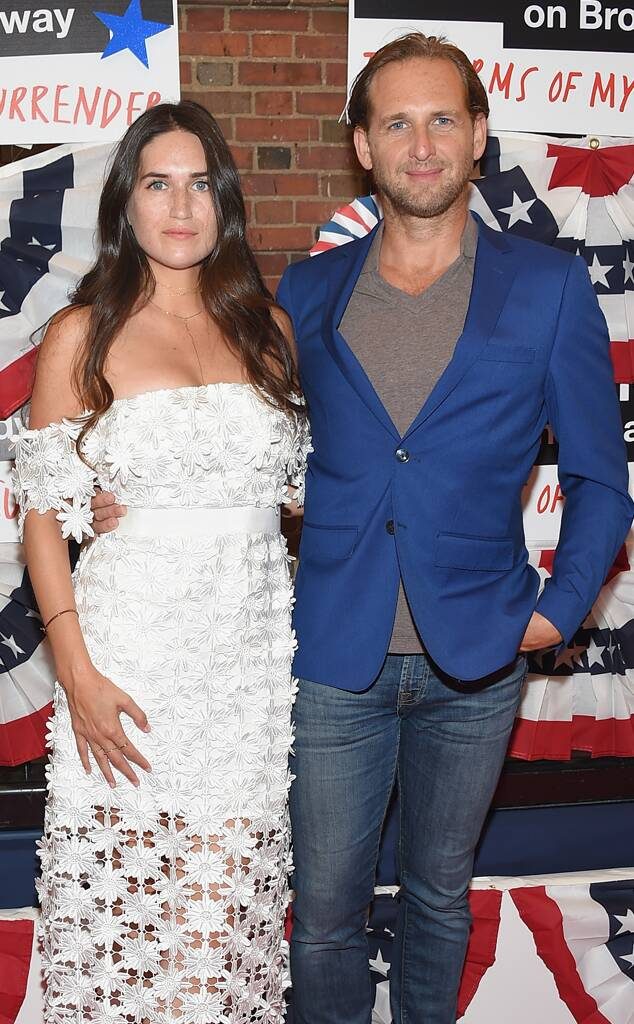 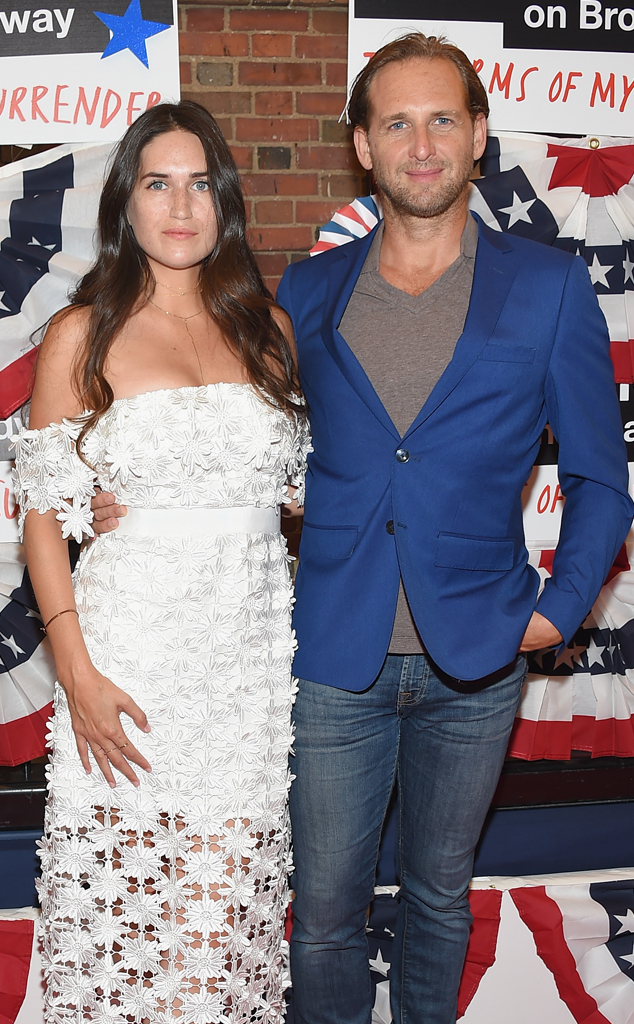 In an emotional statement posted to Twitter, the New York Times writer opened up about their relationship struggles with a kiss emoji and an accompanying caption: “Exes are exes for a reason.”

“Having a child with someone makes you want to forgive them more than you normally would,” Henriquez wrote on Friday night. “It makes you believe they are better than they are. But it takes a really s–t human to cheat on their partner (correction: now ex partner) in the middle of a pandemic. Thank you for reminding me why I left you in the first place.”

Henriquez then implored women to unite in their shared experience.

“And yes, I’m airing this publicly because there are a lot of women accepting much less than thy deserve because there are kids in the picture,” she explained. “You’re not stupid for hoping, for believing that people can change. I see you.”

Henriquez and Lucas divorced in 2014 and share a son together, seven-year-old Noah Rev. While Henriquez’s new post implies the couple had recently reunited romantically, a source told People that it may not have been the case.

Despite their divorce, Henriquez and Lucas have been open about their co-parenting experience.

In 2019, Lucas addressed the family’s then co-parenting lifestyle, recounting a story to Jimmy Kimmel about a horrifying moment with a spider while he, Noah, and Henriquez were living in Indonesia.

Just a year before, in 2018, Henriquez wrote a column for Time entitled “Raising My Son With My Ex-Husband Is the Hardest Thing I’ve Ever Done.”

In the article, she disputed the idea that co-parenting is easy—despite how many celebrities make it look easy.

“My son was 1 years old when I moved out of the home I shared with my husband,” she wrote at the time. “And ever since then his father and I have tried multiple ways to co-exist.”

The mother explained that they tried it all: mediation, seeing each other in moderation and other things to no avail.

She also claimed that she and her ex-husband had engaged in periods where they’d began sleeping together again.

“We’ve lived separately, together and have even tried nesting (a name for the cohabitation set-up where the child stays in one home while the parents rotate in and out),” she wrote. “We’ve tried cooperative parenting and parallel parenting, going no-contact and going full-contact (a name for the emotional set back where you start sleeping together again against all better judgment).”

Around that same time, Lucas explained that they were trying their hardest to raise their son in a healthy environment, despite their relationship issues.

“We are both totally committed to raising our son and being in love with our son,” Lucas told People in 2018. “I do believe our relationship will be constantly changing … it’s a very remarkably complex period of my life.”

Lucas has yet to publicly respond to Henriquez’s cheating allegations. However, it’s likely that he won’t. In 2016, he announced he would stop using Twitter because of trolls and bullies.