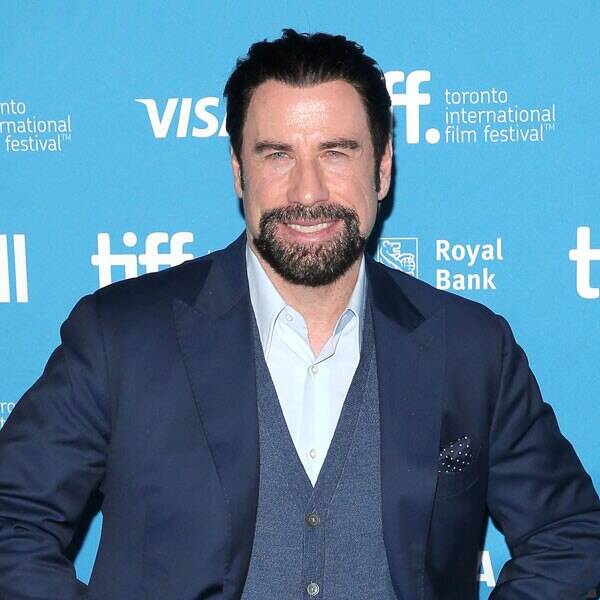 John Travolta was having some fun on Saturday, after snapping and sharing a rare photo of his 8-year-old son, Benjamin Hunter. The 65-year-old actor and his son spent some quality time together in the cockpit of an airplane, with Ben looking more than ready to fly off into the air. Now, that’s what we call ridin’ in style!

As some might recall, John is an ambassador for Qantas Airways, which is what he was referring to in his post. According to the airline’s website, the 65-year-old star became an ambassador in June 2002—Hugh Jackman and Adam Goodes are also ambassadors.

Travolta’s latest post comes as a delightful surprise to his Instagram followers, considering he rarely uploads images of his two kids—Ben and 19-year-old Ella Bleu—online. He shares his children with wife, Kelly Preston.

Last month, the Gotti actor posted a family photo, which included both his wife and daughter. Oh, and Kirstie Alley (no big deal!) “Celebrating Kelly’s birthday with family and friends,” he said.

In the spring, both Kelly and John shared a special birthday tribute to their late son, Jett, who passed away at the age of 16 in 2009. On what would’ve been Jett’s 27th birthday, the 56-year-old actress wrote, “Happy Birthday Jetty, my sweet love.”

Additionally, the Grease star said, “Happy birthday my son I love you!” He also shared a fan painting of his son.