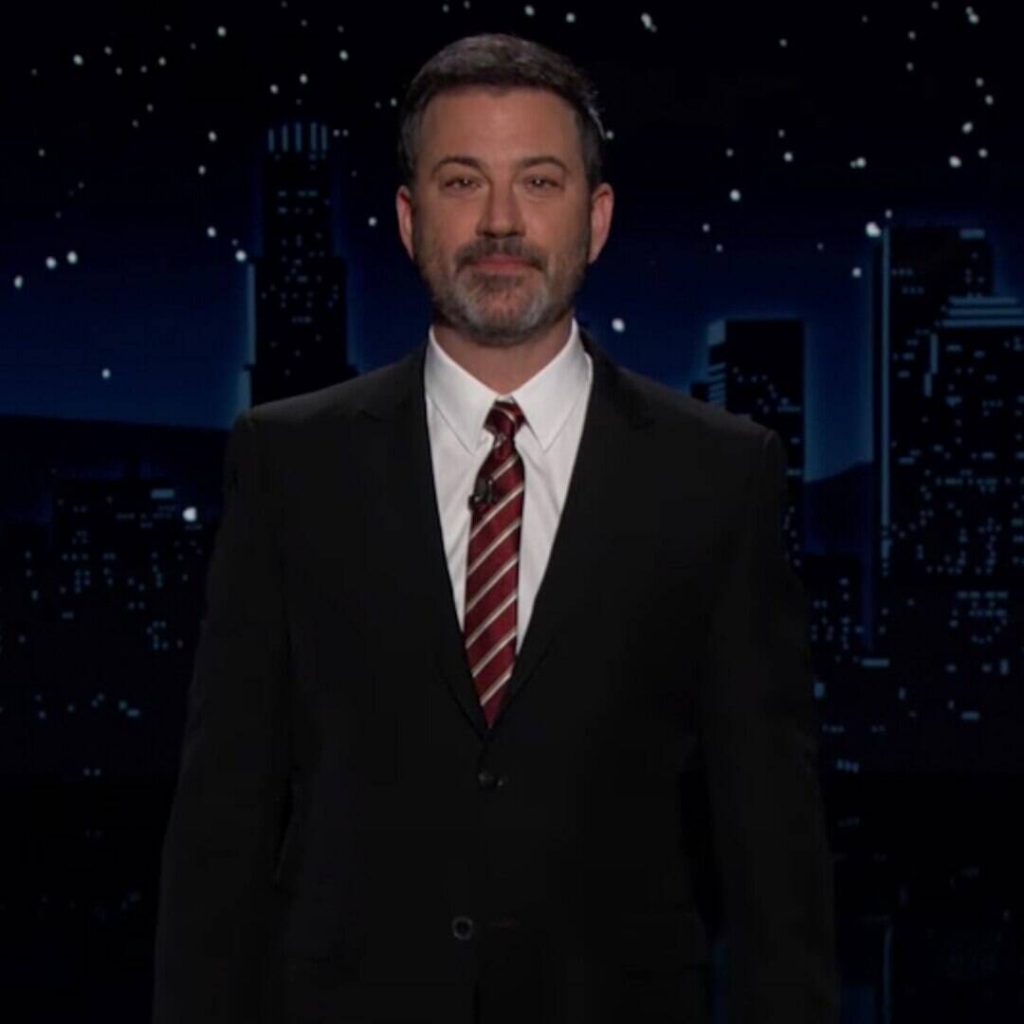 Jimmy Kimmel is revealing what it was really like to host the 2020 Emmys.

On Sept. 21, the 52-year-old late-night host returned to the Jimmy Kimmel Live! studio for the first time since March and talked about emceeing the award show in the middle of the global coronavirus pandemic.

“We had a lot of fun given the difficult circumstances,” Kimmel said during his opening monologue—his first following his summer break. “The weirdest part of hosting the show was when it was over, you know, there’d usually be parties and everyone’s carrying their Emmys around, everybody’s happy, everyone’s celebrating. This year, the show ended and it was like, ‘Well, I guess I’ll go into my car and drive home.’ It was nothing.”

For those who missed the ceremony, the event was held virtually this year. So while Kimmel hosted the Emmy Awards from the Los Angeles Staples Center, the rest of the stars—aside from a few celebrity presenters—attended via live feeds.

“Doing an award show where all the winners are at home is a strange experience,” he said. “It’s probably the first time in history that somebody won an Emmy and then 10 minutes later put a load of laundry in the dryer.”