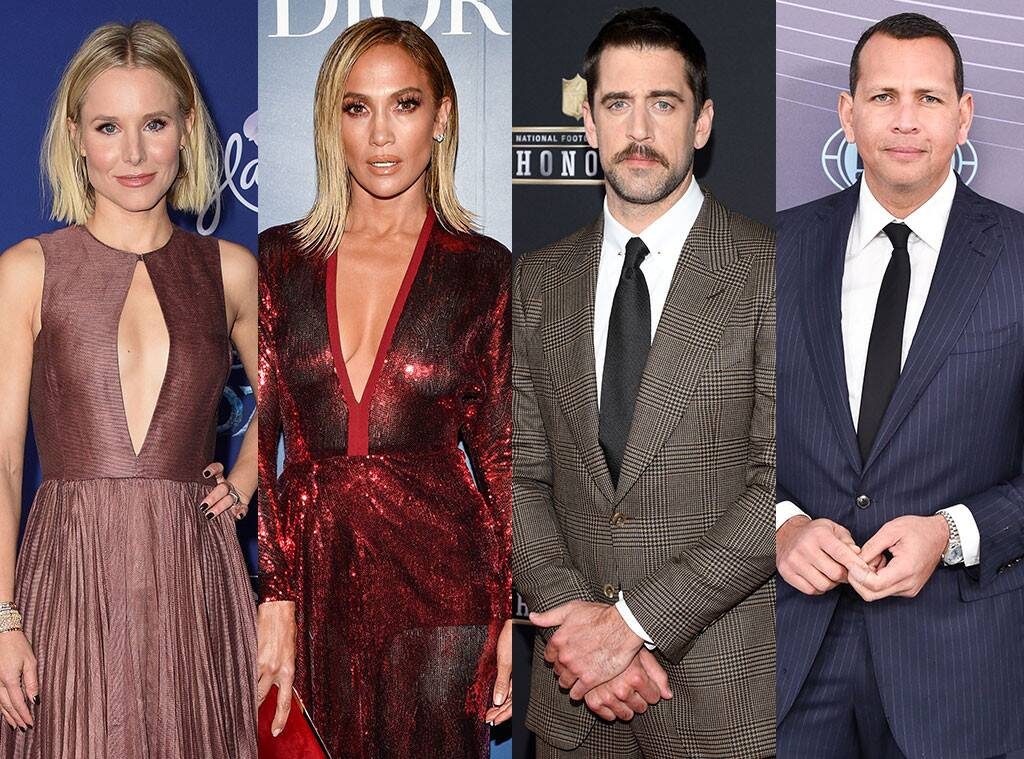 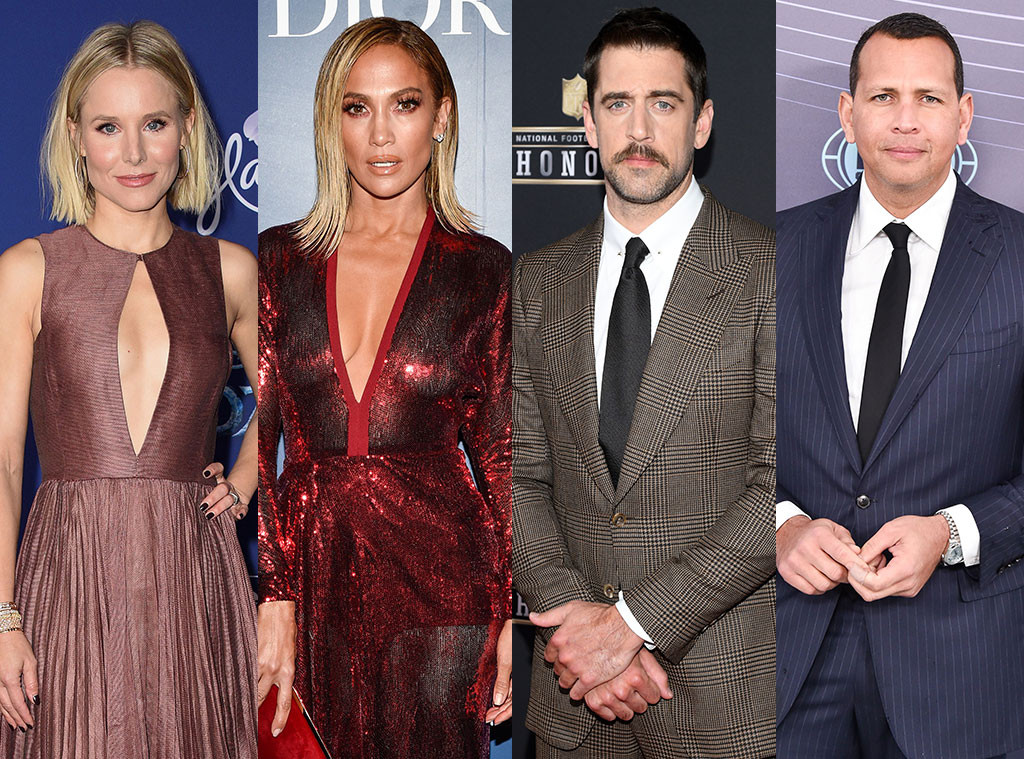 Quibi, the new streaming platform that has already attracted all your favorite stars from Joe Jonas and Sophie Turner to Zac Efron and Darren Criss, has assembled a star-studded cast for another new show.

Executive produced by Jennifer Lopez, Thanks a Million, which is described as an “emotional and inspiring” series featuring celebrities paying it forward, will feature Lopez, Aaron Rodgers, Tracy Morgan, Alex Rodriguez, Karlie Kloss and Kristen Bell. More participants are set to be announced at a later date.

Each episode follows one of the stars kickstarting a chain of kindness when they gift $100,000 to an unsuspecting individual who has made a positive impact on their life. The recipient then is tasked to pay it forward and gift half of the sum to someone else who has done the same, continuing the chain. Over 10 episode, $1 million will make it into the hands of everyday people.

Quibi, a mobile-focused platform, is set to launch on April 6, 2020. The platform announced a number of shows in a variety of formats. Chrissy Teigen will host her own courtroom series, Steven Spielberg is behind a horror series, Justin Timberlake has a docuseries, Idris Elba has a reality show and that’s just the tip of the ever-growing slate of programming.