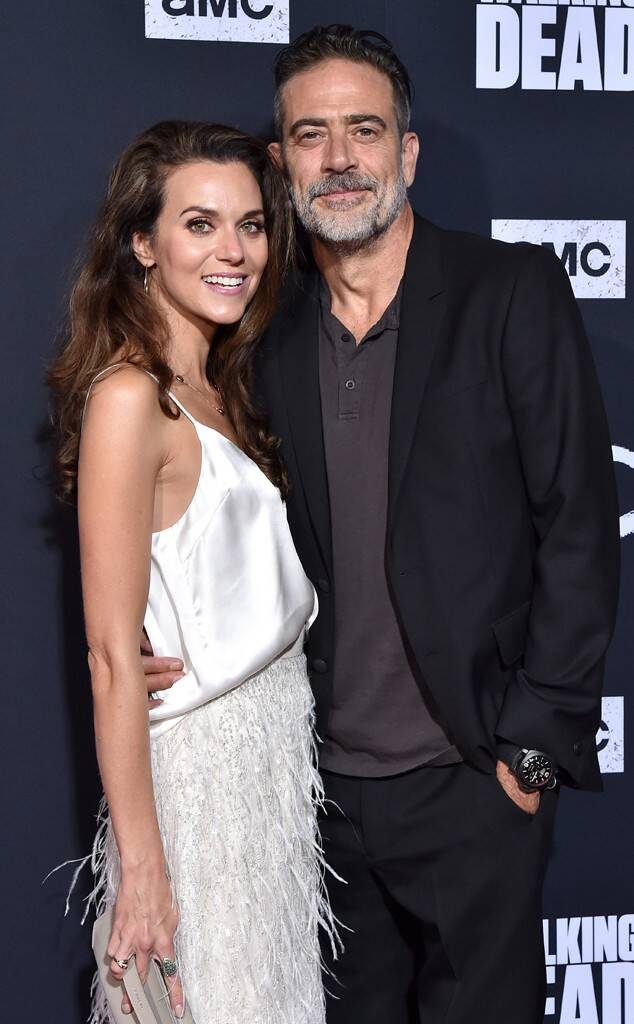 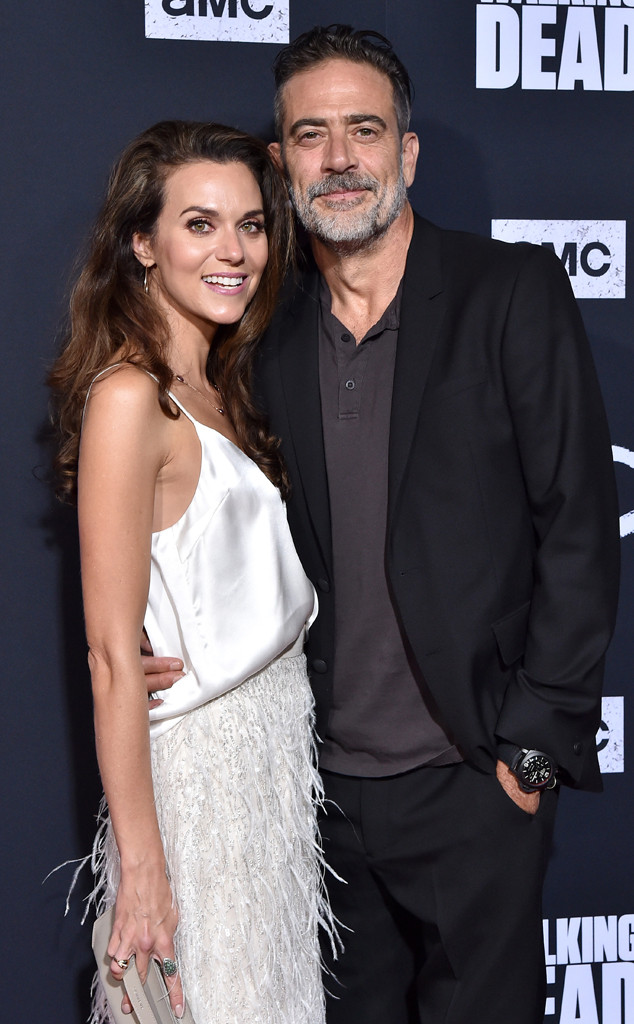 Love is in the air: Jeffrey Dean Morgan and Hilarie Burton are husband and wife. Officially.

Yes, despite reports, the duo did not legally marry back in 2014. Rather, they said “I do” for the first time on Saturday and announced the exciting news on Monday.

“This past weekend was the best of my entire life,” the bride captioned a shot of the couple embracing. “There are dozens of thank yous I need to make. So bear with me over the next week as I gush over the amazing group of people who gave us this beautiful moment. But before we do any of that, Jeff and I just want to put it out there that WE GOT MARRIED! For real.”

“We’ve lived as husband and wife for a decade,” continued the mom of Gus, 9, and George, 20 months. “We’ve built a family, and a farm and found our community. For years, publications have reported that we got married in 2014 or 2015 and that I’ve been married and divorced before. All untrue. But WE knew our truth. So it felt silly to try and correct anything.”

The truth is, their love is the real deal. “Here’s the God’s honest fact: From the moment I met @jeffreydeanmorgan , he was my husband,” the One Tree Hill alum gushed. “Rather than make vows right out of the gate, we lived them. For over ten years. The good times and the bad. Standing up there with our children at our sides—celebrating all that has been—was bliss.”

“I love you Jeffrey,” she concluded. “I love our intimate group of friends and family who joined us. I love the various circles of loved ones who have supported us over the years. It was private and magical and everything I dreamed. So yeah. I’m Mrs. Morgan.”

For his part, The Walking Dead star is speechless. “I’d say words… but there aren’t any,” he wrote on Instagram “Mrs Morgan…. I love you. Thank you for making me the luckiest man in the world. Xojd”

And while the notoriously private couple—they live on a farm in Hudson Valley, New York and co-own a candy store with neighbor Paul Rudd—did not share too many details of their big day, The Walking Dead star did reveal that the ceremony was officiated by Jensen Ackles(he introduced them!) and Norman Reedus. Of course, her OTH co-star Sophia Bush was also in attendance.

“The party of the century afterwards…” Morgan shared. “Thank you to all our friends and family. It was, without a doubt… the best day of our lives. Ever ever. Just never knew that it could be so damn perfect. It was. And more.”

Congratulations to Mr. and Mrs. Morgan!