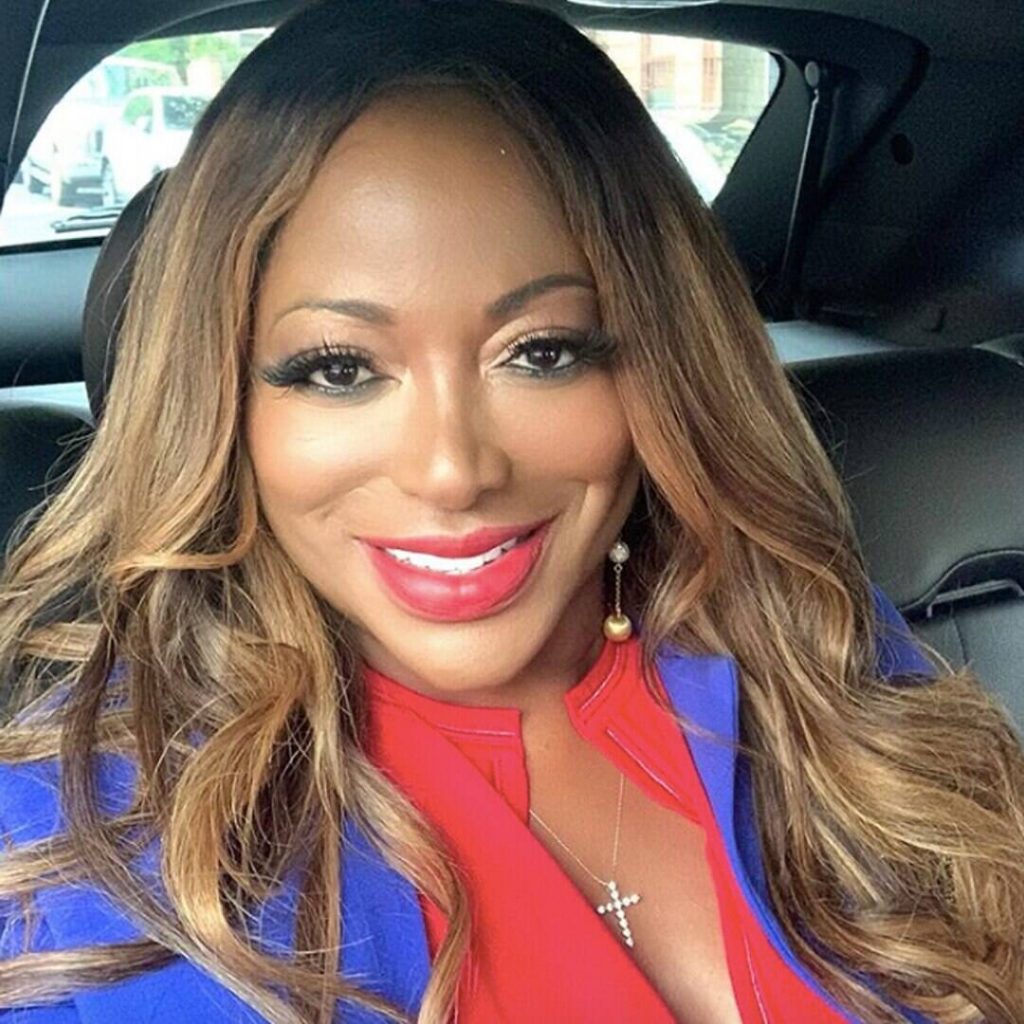 The Real Housewives of New York City is welcoming a new lady to the scene.

E! News has learned that Bershan Shaw will be featured on the next season of the hit Bravo series. “Bershan has filmed with some of the cast but nothing is official yet,” a source tells E!.

While it’s not clear if the business coach and motivational speaker will be a full-time RHONY Housewife of just a “friend of” the cast for her season 13 appearances, Shaw would be the first Black woman featured on the franchise.

According to Shaw’s website, the speaker and TV personality has beat breast cancer not once, but twice. “I am stage 4 breast cancer thriver and this journey has prepared me to live my best life. I help transform the lives of leaders and business owners to get what they want from their business,” she states.