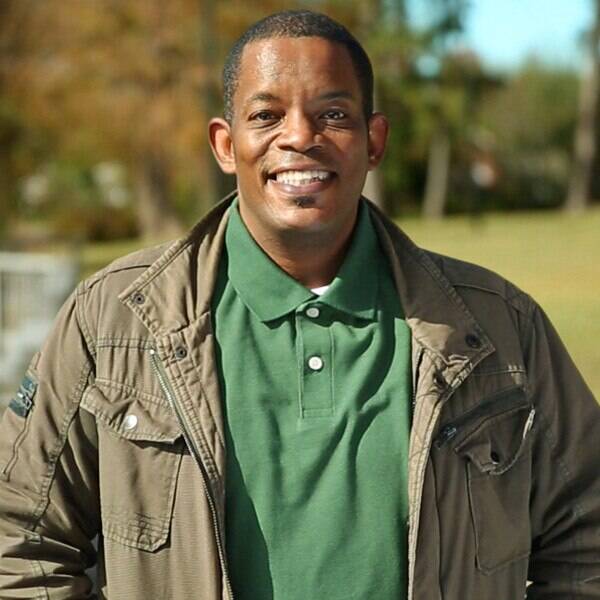 Oh, Caesar. The 90 Day Fiancé: Before the 90 Days star and nail technician has spent more than $40,000 on Maria, a woman he’s never met from the Ukraine. After multiple stalled and failed attempts to meet the love of his life in person—they met on an app that lets the women decide who they want to talk to after the men impress them with gifts and messages—Caesar tried to take control of the situation and bought Maria a ticket to Mexico.

When Caesar arrived in Mexico, he hadn’t heard from Maria in days. But he still has hope she’ll be by his side…eventually. In the exclusive clip above, Caesar meets a family vacationing and tells them all about his “soon-to-be wife.”

“Yeah, I’m hoping to bring her out to the beach. To propose,” he tells his fellow swimmers. “Only time we’ve seen each other was on the computer and now and now it’s been five years.”

The reality star says the beach vacation is the ultimate romantic gesture. One swimmer asked to see a photo of her. The reactions included “Holy smokes!” and “You sure you’re not being catfished, man?”

A very good question, considering all of Maria’s excuses, the amount of money he’s spent and every video she’s sent referring to him as “baby” and not by name.

“I was shocked when the guy at the end said Maria was a catfish. They thought that was pretty funny. I think they were just amazed at how beautiful Maria is. That’s the love of my life and I know she’s not a catfish at all,” Caesar says.

Exactly about Disney films corrupt the minds of girls