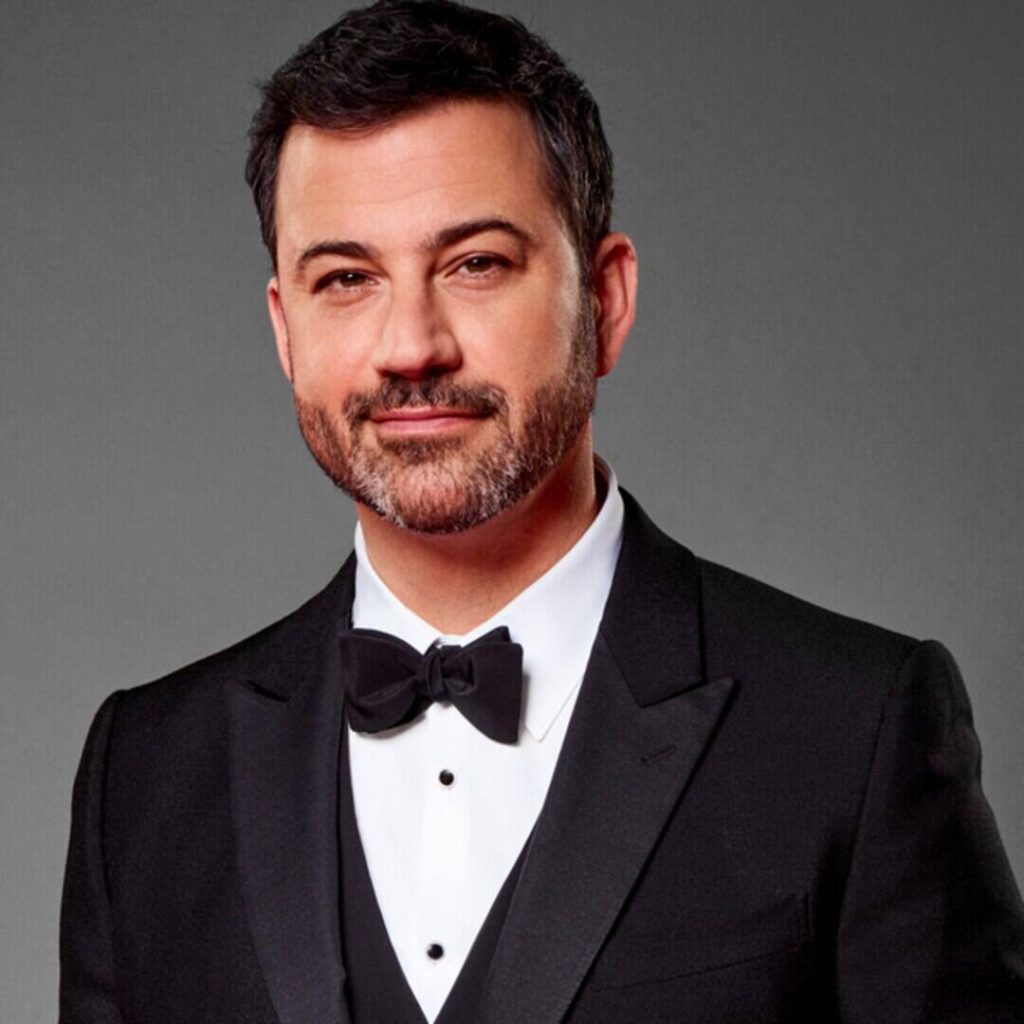 Who are the Emmys nominees?

Going into the show, HBO’s Watchmen has the most nominations under its belt, with 26 nods in total. The drama is followed by Amazon’s ever-popular Marvelous Mrs. Maisel, a comedy that received 20 nominations this year. And in third is HBO’s Succession and Netflix’s Ozark, who tied with 18 nominations each. In short, this year’s awards are more competitive than ever.

Who is performing at the Emmys?

The producers are keeping the lineup of performers close to their chest, but we do know that Grammy award-winning singer H.E.R. will perform during the “In Memoriam” segment of the show.

Anything else we should be on the lookout for?

The show executive producers said there will be no dress code for this year’s show, so keep an eye out for any stars who decide to wear their PJs! Plus, many of the celebs will be viewing from their home, giving fans the opportunity to get some decor-inspo like never before.