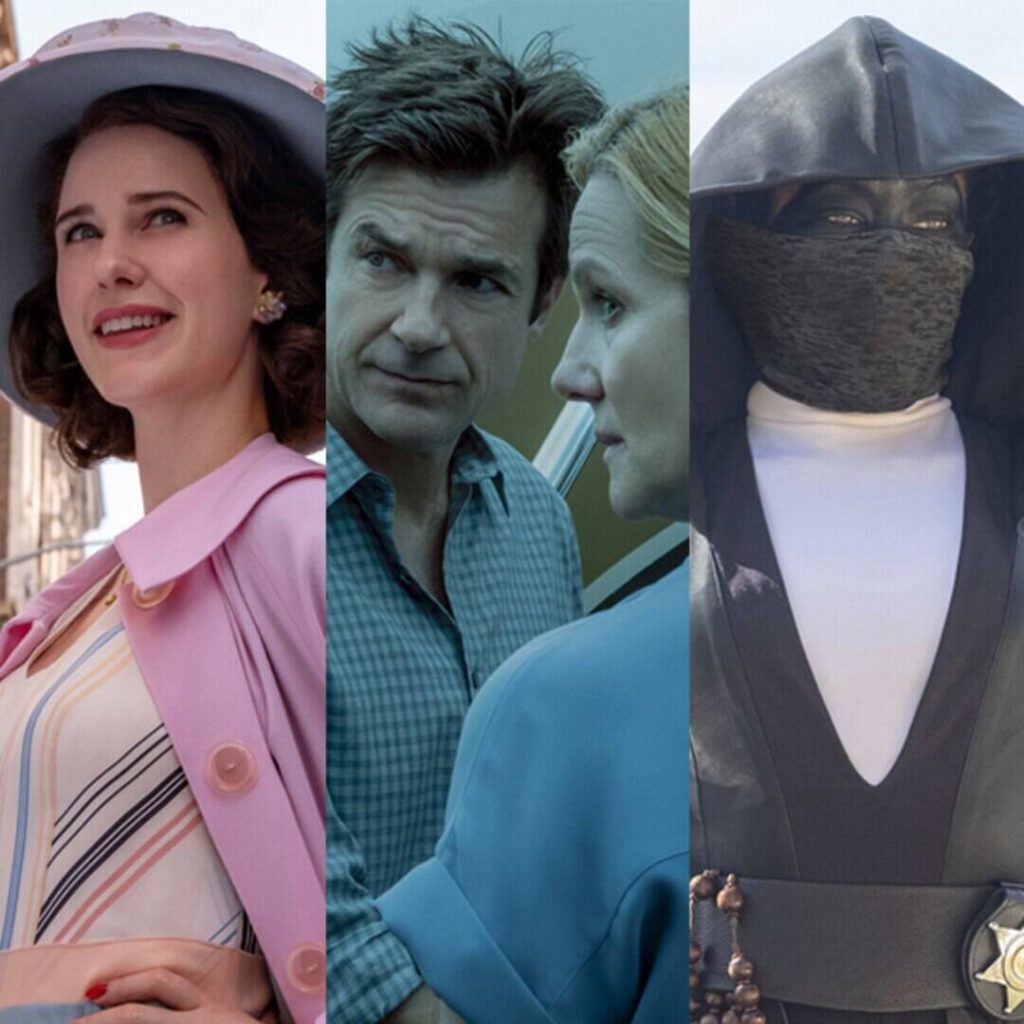 That’s right: The Academy of Television Arts & Sciences is set to honor the best in TV programming in a little over a week, and when host Jimmy Kimmel takes the stage at Staples Center—albeit a relatively empty one, as Variety reported the arena won’t welcome an audience due to the coronavirus pandemic—you’re going to want to be caught up on all of the nominated shows.

Not sure who’s competing for what this year? Don’t worry, we’ve rounded up all of the most nominated series, from HBO’s Watchmen, which leads the pack with 26 nods, to Saturday Night Live, the NBC sketch comedy series that scored 15 noms.

Then there’s Succession and Ozark, both of which are competing for 18 Emmys apiece. Other heavy hitters include The Mandalorian, The Marvelous Mrs. Maisel, Schitt’s Creek, The Crown and Hollywood.

If none of these shows are ringing a bell, you’re in luck, as they’re all available to stream on platforms like Peacock, HBO Max, Netflix, Hulu, Disney+ and Amazon Prime Video.