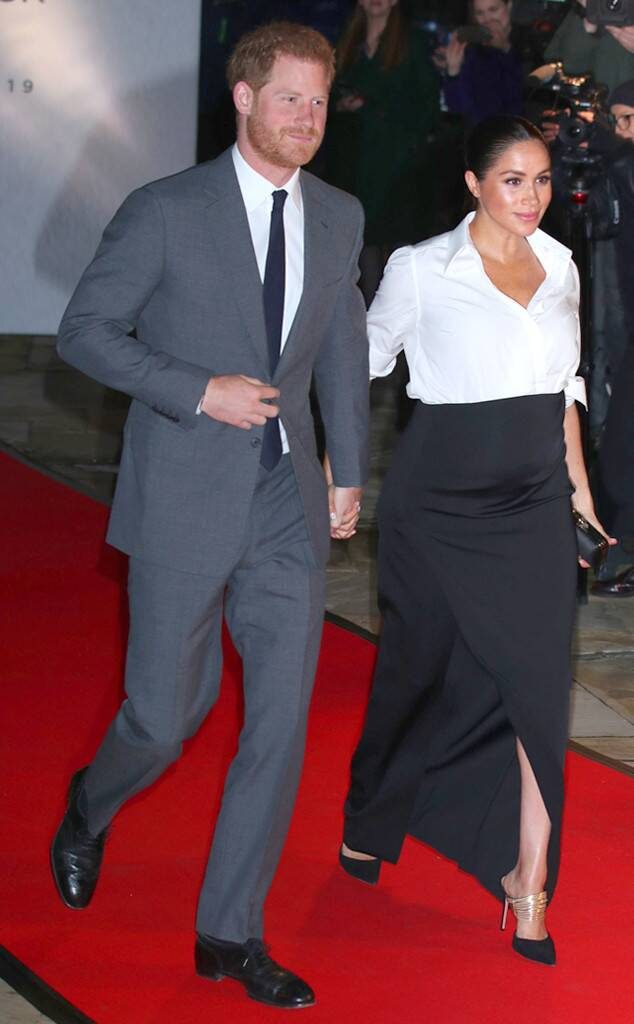 Prince Harry and Meghan Markle are turning their new house into a home.

Since moving into Frogmore Cottage nearly two months ago, the Duke and Duchess of Sussex have not only adapted to a new place to live, but also life as a family of three. After all, they welcomed their first child, son Archie, in early May and their lives were forever changed. “It’s magic. It’s pretty amazing,” Markle told the press of life as a new mom when the couple introduced the baby to the world two days later.

Whether in further preparation for life with their new youngster or standard maintenance, the couple’s Head of Projects at the Royal Household and an architect applied to make changes to the outside of the property in early April, nearly a month before the baby’s arrival.

According to redacted public documents from The Royal Borough of Windsor & Maidenhead, applications were recently approved for external landscaping to the cottage’s existing gardens as well as unspecified lighting changes. Redecoration of existing windows, doors and walls including outbuildings as well as redecoration of gutters and downpipes was also approved.

Needless to say, it sounds like the family is focusing on the outside of the centuries-old cottage these days following earlier renovations that were approved last year. 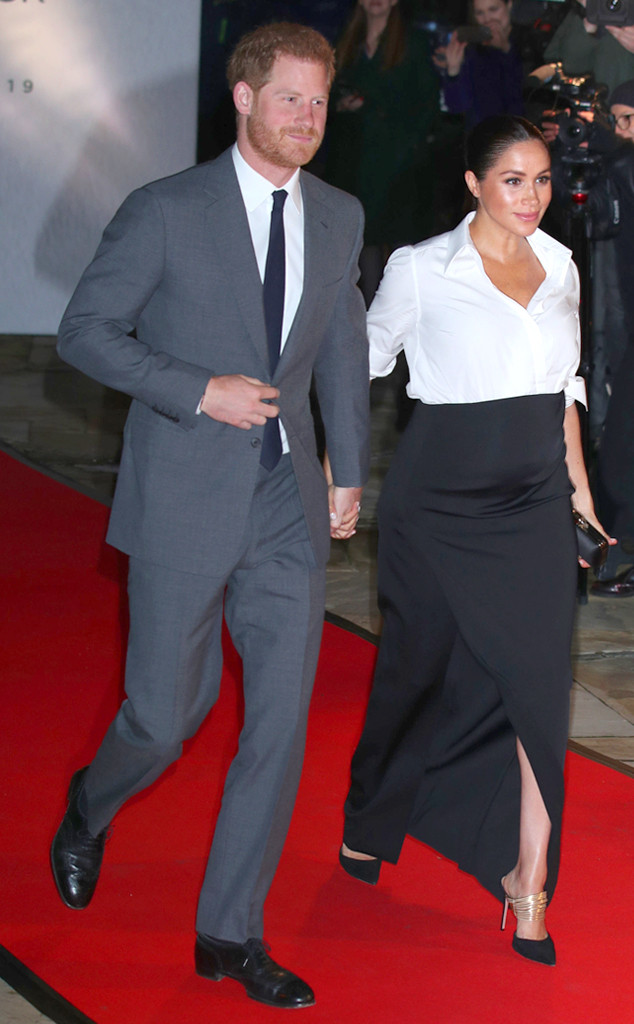 And, considering Markle’s penchant for yoga and “outdoorsy” upbringing, we imagine the family will want to spend time outside with their new little.

Meanwhile, the new mom has not been seen since early this month as she remains on maternity leave. However, according to a source, it may not be much longer until the duchess is mingling out in public again. E! News previously learned that Markle may be seen at some big moments this summer, including the Queen’s Birthday Parade and Trooping the Colour on June 8.

Until then, we bet she’s enjoying her little one in the comfort of their new home.