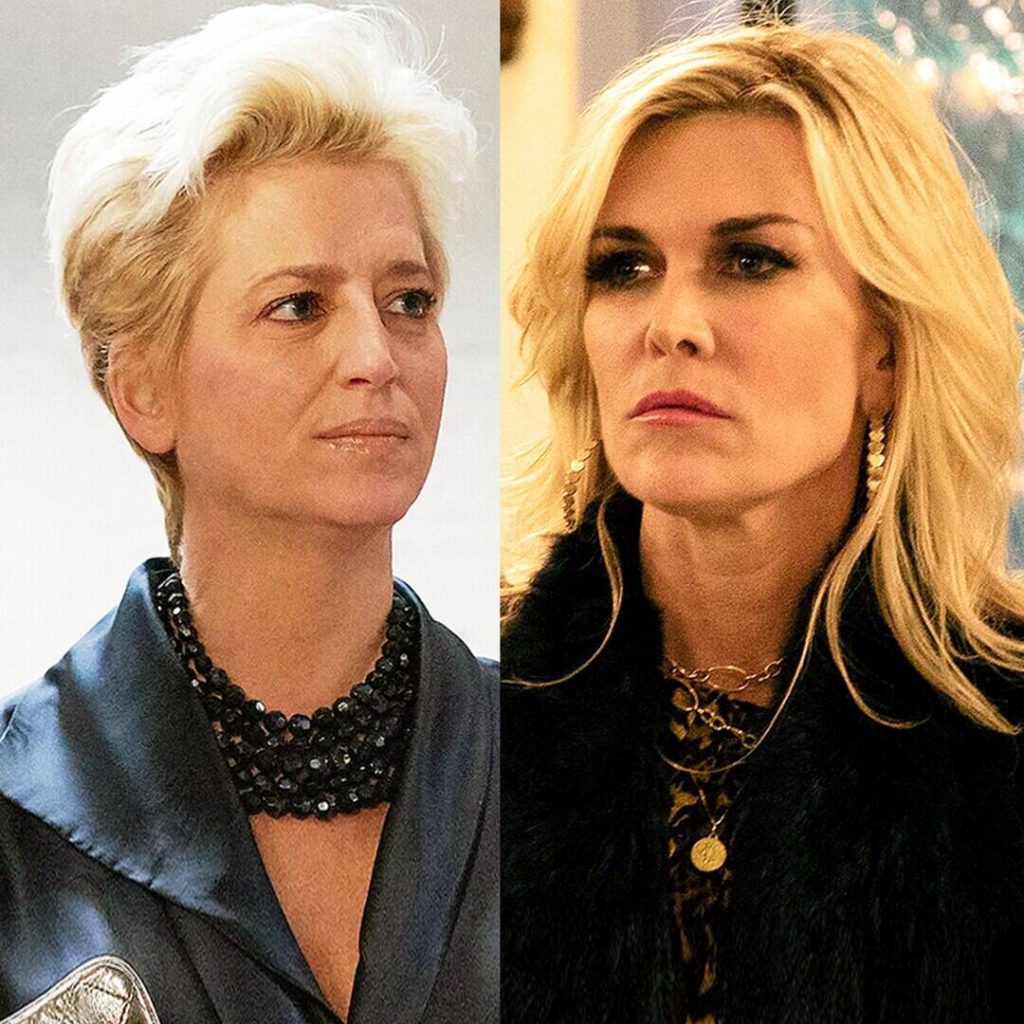 Do not say the word “Tinsley” around Dorinda Medley.

E! News has an exclusive preview of The Real Housewives of New York City‘s final reunion episode, airing tonight at 9 p.m. on Bravo. The first look opens with host Andy Cohen bringing up the season 12 finale, which ended with Leah McSweeney making a toast to Tinsley Mortimer, causing Dorinda to explode in a fit of rage before storming out of the party.

“What was going through your mind when that happened?” Andy asks.

“I was kind of shocked,” Leah admits. “I was bummed because I was about to give them props and tell then, you know, I love them and appreciate them had a grea time with them. But obviously that word ‘Tinsley’ just set it off.”

“We did talk,” Leah adds. “Dorinda did call me the next morning and was very upset and apologized to me.”