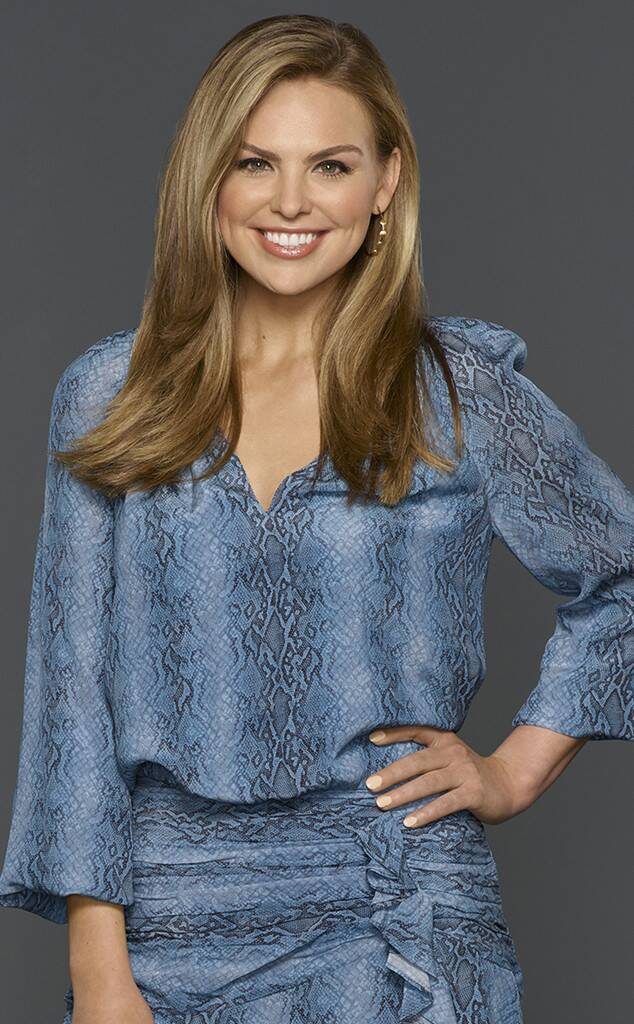 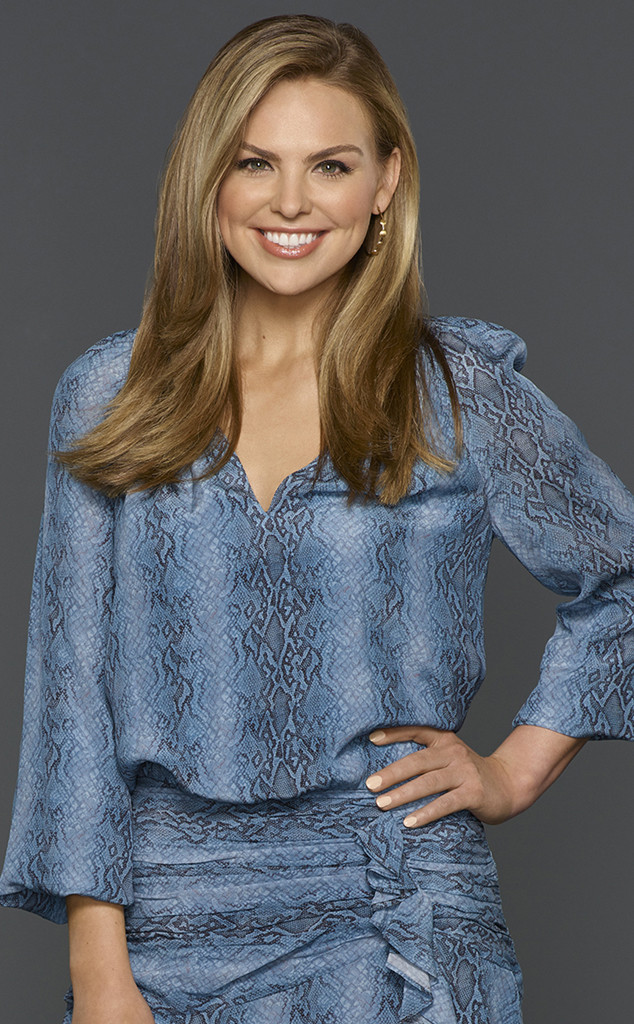 Hannah Brown‘s journey to find love is almost over.

But before fans watch her hand out her final rose, The Bachelorette star is reflecting on her time on the show.

The Alabama native headed to Instagram just hours before the season finale to share a few photos of herself smiling alongside the producers and crew—whom she lovingly referred to as “the ultimate #BeastSquad.”

“Feeling all the feels because they are about to kick me off your television, and it’s becoming real that these people have to move on to another rose handler,” she captioned the sweet snapshots on Monday. “These brave souls have been through it y’all. [They’ve] seen the breakdowns, the meltdowns, the breakthroughs, and witnessed ‘beast mode’ that could never be aired on national television. I was challenging. Somehow, these people still love me and root for my happiness.”

While fans watched the reality star shed a few tears this season, she assured them that her wellbeing was always a priority.

“Regardless of what any outsiders might think, my producers (and all the people behind this show for that matter) put everything into making sure I shine, I’m fulfilled, and loved during this journey,” she continued. “Do they make entertaining television? Sure—and they’re damn good at it, too. But I’m thankful they always tried to put the human Hannah, not the Bachelorette Hannah first.”

In addition, the season 15 star opened up about the lessons she’s learned from this experience.

“I’ve learned so so much, and I’m so thankful for this group of humans who challenged me, encouraged me, and gave me the opportunities to grow into the woman I always have been—and to be really proud of THAT girl,” she wrote. “Thanks for seeing more in me than a people-pleasing, Southern belle with a goofy smile plastered on her face. She gone.”

Near the end of her post, Brown issued a final farewell to her team.

“I love you all,” she wrote. “(I also should say I’m sorry for making y’all cry sometimes with my fury, and for always being late. *However it was kinda fun right? You’ll miss me).”

Fans can watch the finale Monday and Tuesday night starting at 8:00 p.m. EST on ABC.