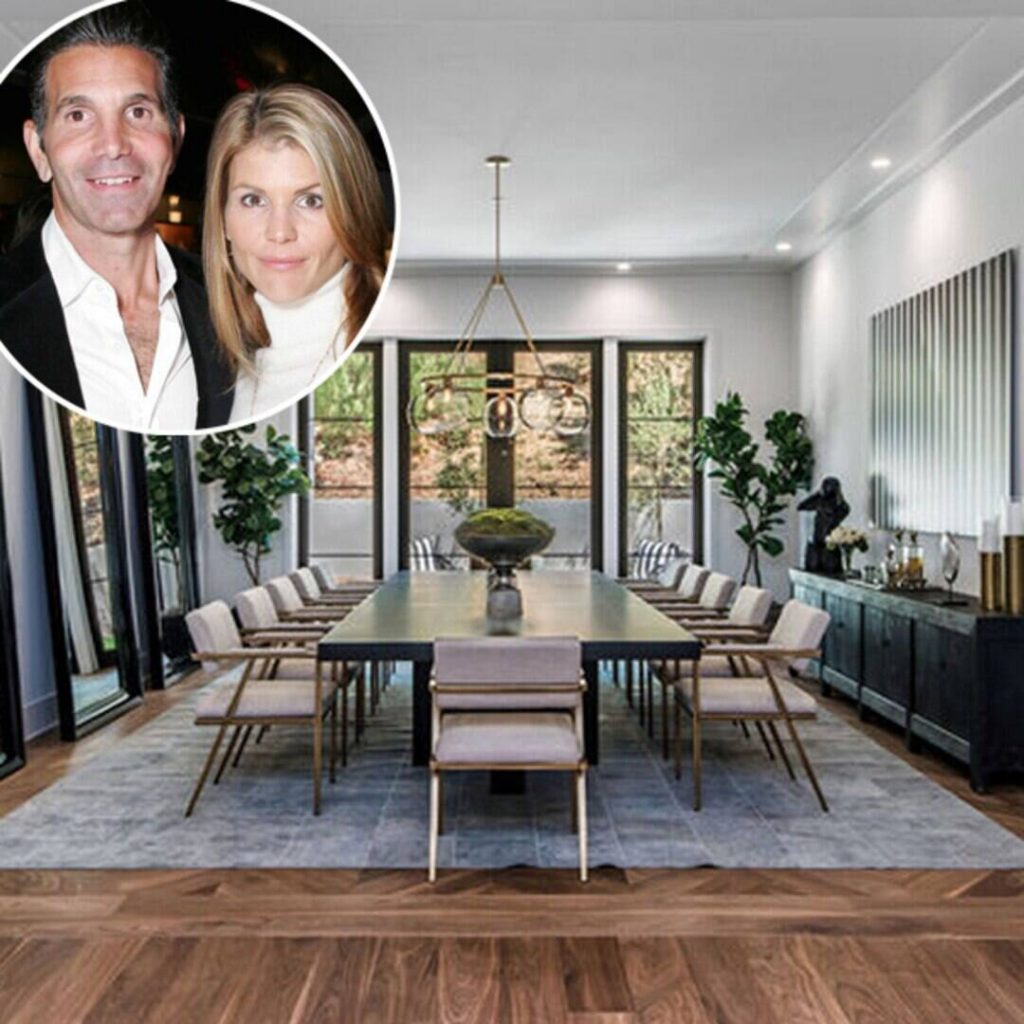 Lori Loughlin and Mossimo Giannulli have snagged a new home.

The couple, who is just weeks away from their Aug. 21 sentencing after pleading guilty for their alleged involvement in the college admissions scandal, just bought a $9.5 million house.

According to Variety, the pair purchased a 12,000 sq. ft. mansion in Hidden Hills, Calif. that’s tucked away in the Ashley Ridge part of town.

Described as a “contemporary farmhouse masterpiece,” Lori and Mossimo’s new home boasts six bedrooms, nine bathrooms, a chef’s kitchen, a home gym, a movie theater, a spacious backyard with a pool and more.

Despite the price tag, the outlet noted that the estate was previously listed for $11.75 million last summer and was later cut to $10.55 million.

News of the couple’s new property comes seven months after they put their Bel Air mansion on the market for $28 million. Variety reported the two sold it last month for $18.75 million to Tinder co-founder Justin Mateen.