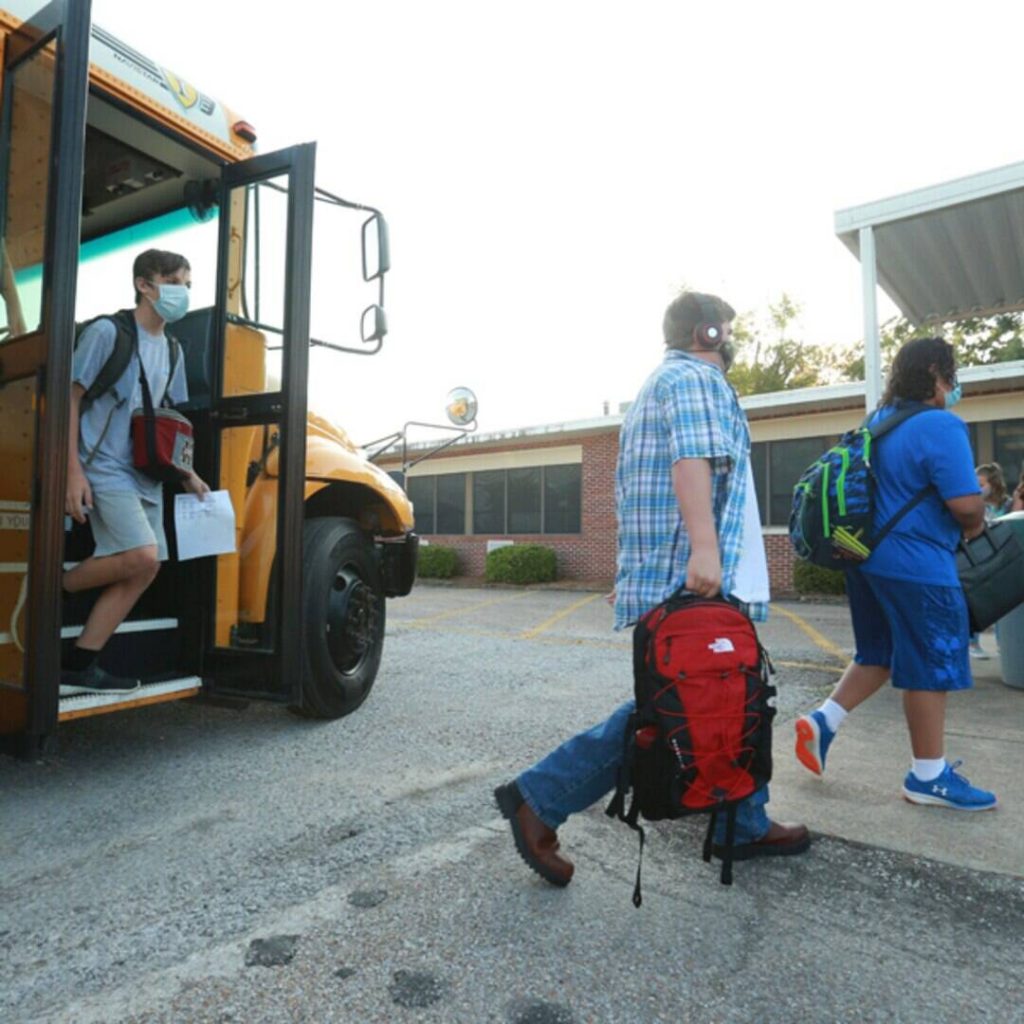 As the interview concluded, Watters summarized her safety concerns for the school.

“I’ve seen a few of my friends or fellow classmates that have told me or said online that they are being tested or that their family member has tested positive…it takes awhile to figure out if you’ve gotten it, so my biggest concern—it’s not only about me being safe, it’s about everyone being safe,” she said. “Behind every teacher, student and staff member, there’s a family, there’s friends and I just want to keep everyone safe.”

Meanwhile, Watters can now join them in the hallways again. Just hours after her TV appearance, Watters announced on social media that her suspension has been lifted.

“This morning my school called and they have deleted my suspension,” she tweeted. “To everyone supporting me, I can’t thank you enough. If I’m not responding it’s because my life has been somewhat crazy the past few days. Once again thank you…To be 100% clear, I can go back to school on Monday. I couldn’t have done this without all the support, thank you.”