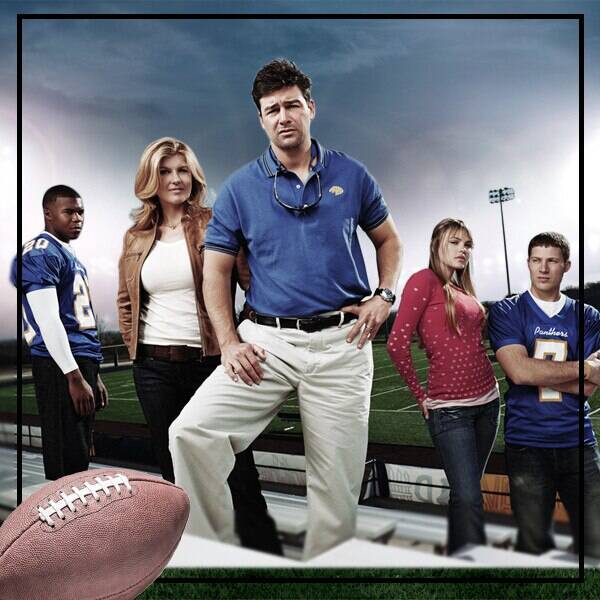 Close to nine years after Friday Night Lights aired its final episode on NBC, fans still can’t get enough of the stars who made Dillon, Texas such a special city.

In fact, thousands of fans came together to watch the cast reunite for a special Global Citizen #TogetherAtHome event that aims to encourage everyone to take action and stop the spread of the Coronavirus.

They also updated fans on a possible reunion episode. After all, a 10-year reunion show could be pretty cool, right?

“I don’t know about you guys but I get this question every time I’m interviewed: Will there be a reunion episode or will there be a spinoff?” Adrianne shared. “The answer is no.”

Derek added, “I personally wouldn’t. I would love to do it because I love all of you guys and it would be great to work with everyone again but the show ended on such a wonderful note. I feel like it would just be a disservice to the show to bring it back on that level.”

But before fans get too upset, much of the cast shared predictions as to what their character would be doing today in quarantine. .

Scott says Jason would be preparing for the NFL draft while Adrianne joked that “Tyra would be having all the sex and drinking a lot.”

Aimee predicted that Julie would be reevaluating her life while Derek says Billy wouldn’t be social distancing. Instead, he’d be trying to make quick money somehow.

As for Gaius, he says Smash would be working out and getting yelled at by his mom.

So what did the cast really think of the “Texas Forever” slogan? And who is their favorite character from the whole show? You have to watch the full video above to find out. And catch up on old Friday Night Lights episodes online now.

(E! and NBC are part of the NBCUniversal family)

For the latest updates on the coronavirus pandemic and for tips on how to prevent the spread of COVID-19, please visit The Center for Disease Control and Prevention at https://www.cdc.gov.