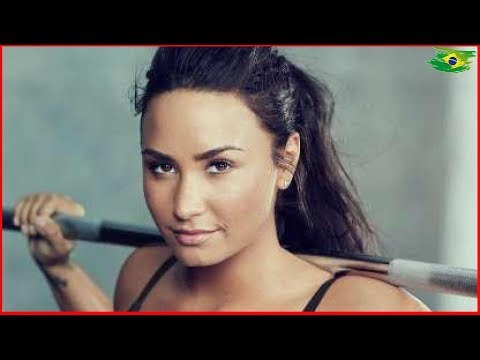 Family calls on Demi Lovato to move to Hollywood Demi Lovato's family does not want the singer to stay in Hollywood anymore After the overdose episode, relatives want to leave the beauty well away from Los Angeles in the United States

The mother of the artist, Dianna Hart, said the place would have many bad influences for her daughter, according to "Radar Online" Even his grandfather, Jaime, would be in the crowd to change his granddaughter "I'm praying for her! I wish Demi would quit showbusiness and come back here before it's too late Hollywood is nothing but a horrible mess " The appeal, however, was not well received by the brunette

"She's not happy about it because Hollywood is her home She told them that if she wanted to use drugs, she could take them anywhere Los Angeles is not the problem, "a source said It is worth mentioning that his mansion in Hollywood has already been put up for sale The residence is valued at about R $ 39 million