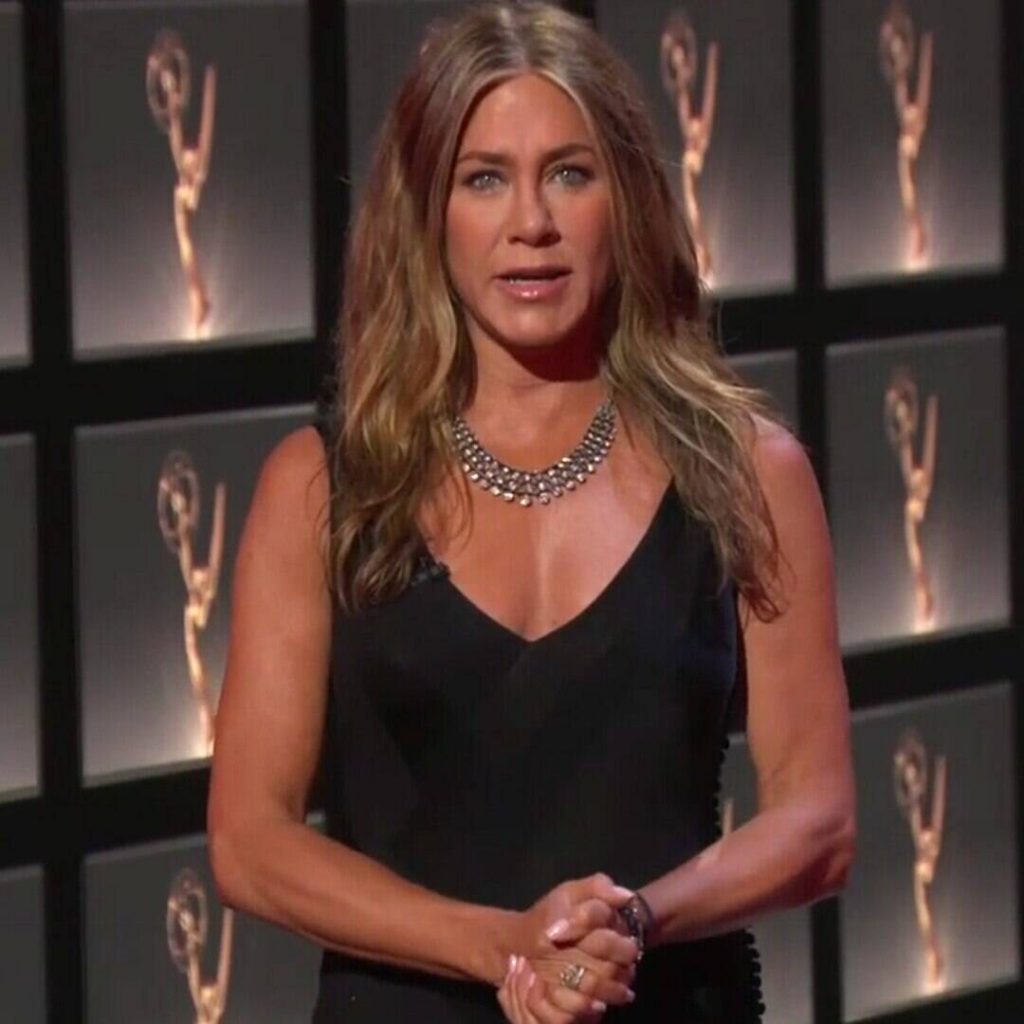 It was a night to remember at the 2020 Emmy Awards.

Usually, TV’s biggest night kicks off with a star-studded red carpet with celebrities dazzling in diamonds and designers. Given the ongoing global health crisis, however, the award show looked a bit different this year.

With the coronavirus pandemic putting a halt to large gatherings, Emmy producers had to pivot. But ultimately, host Jimmy Kimmel and the entire team are promising an unforgettable night of entertainment.

While Netflix earned the most nominations overall, HBO received the most noms for a single series thanks to Watchmen. And just like in year’s past, all eyes will be on the Outstanding Drama Series where Killing Eve, Stranger Things and The Handmaid’s Tale are favored to win big.