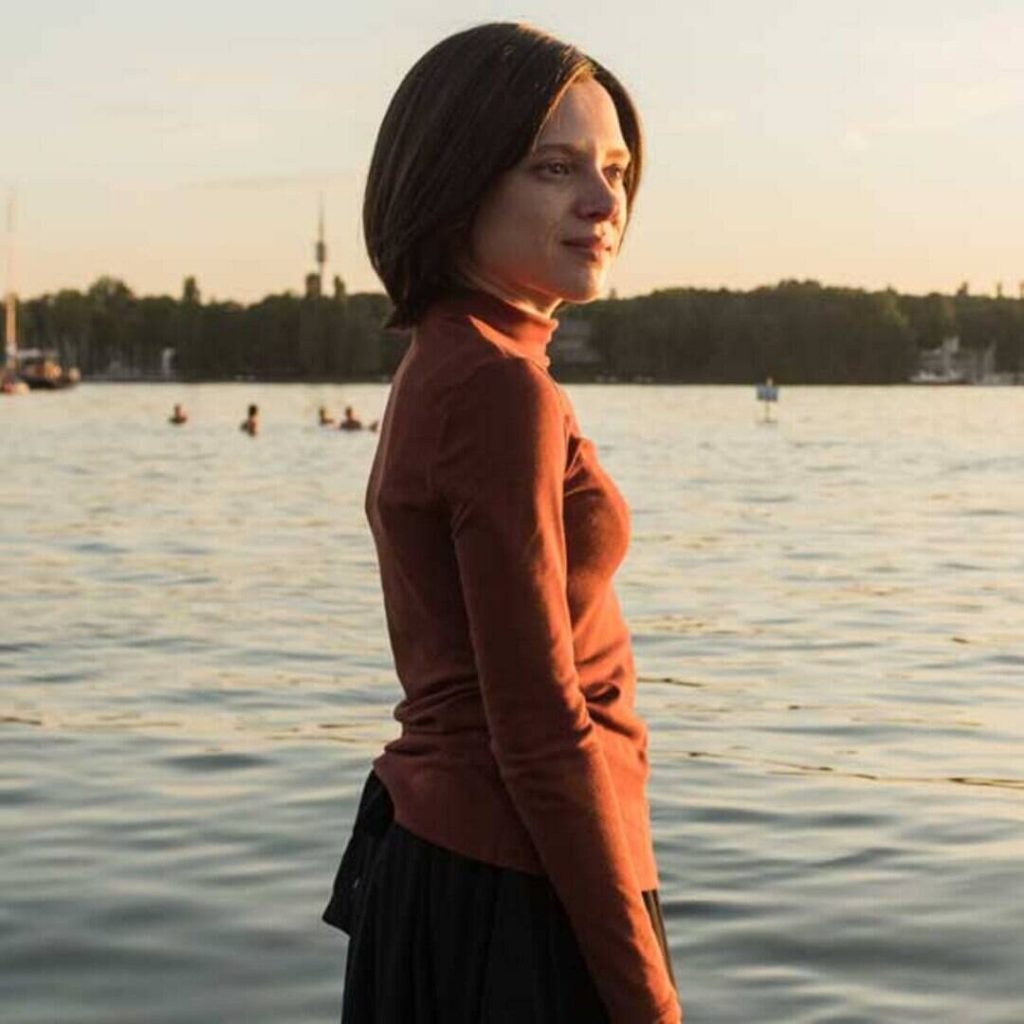 Tonight, these breakout stars may have an unforgettable moment.

That’s because for the first time, they’ve been nominated for a coveted Emmy Award—and those trophies will finally be handed out to a few lucky ones during tonight’s show. “This is a huge, huge honor and I’m beside myself,” William Jackson Harper, a star of The Good Place, told fans in an Instagram video upon hearing the news of his first nomination. “Television Academy, thank you. To my fellow nominees, I can’t believe I’m on the same list with y’all. This is nuts.”

In addition to Harper, who is a contender this year for Outstanding Supporting Actor in a Comedy Series, the 2020 nominee pool features plenty of first-time honorees celebrating a career milestone this year. While some of the stars up for a golden statue, like Mrs. America‘s Cate Blanchett, are no strangers to award season, breakout stars like Unorthodox‘s Shira Haas and Hollywood‘s Jeremy Pope are gratefully basking in the shine of their breakout stardom.

Still, while this is their first time being nominated, it isn’t the first time that fans have had the opportunity to see their work. From making history on Broadway to achieving critical acclaim in Israel, the following nominees already have quite the impressive résumés to their name—and as evidenced by this first Emmy nomination, they’re only just getting started.