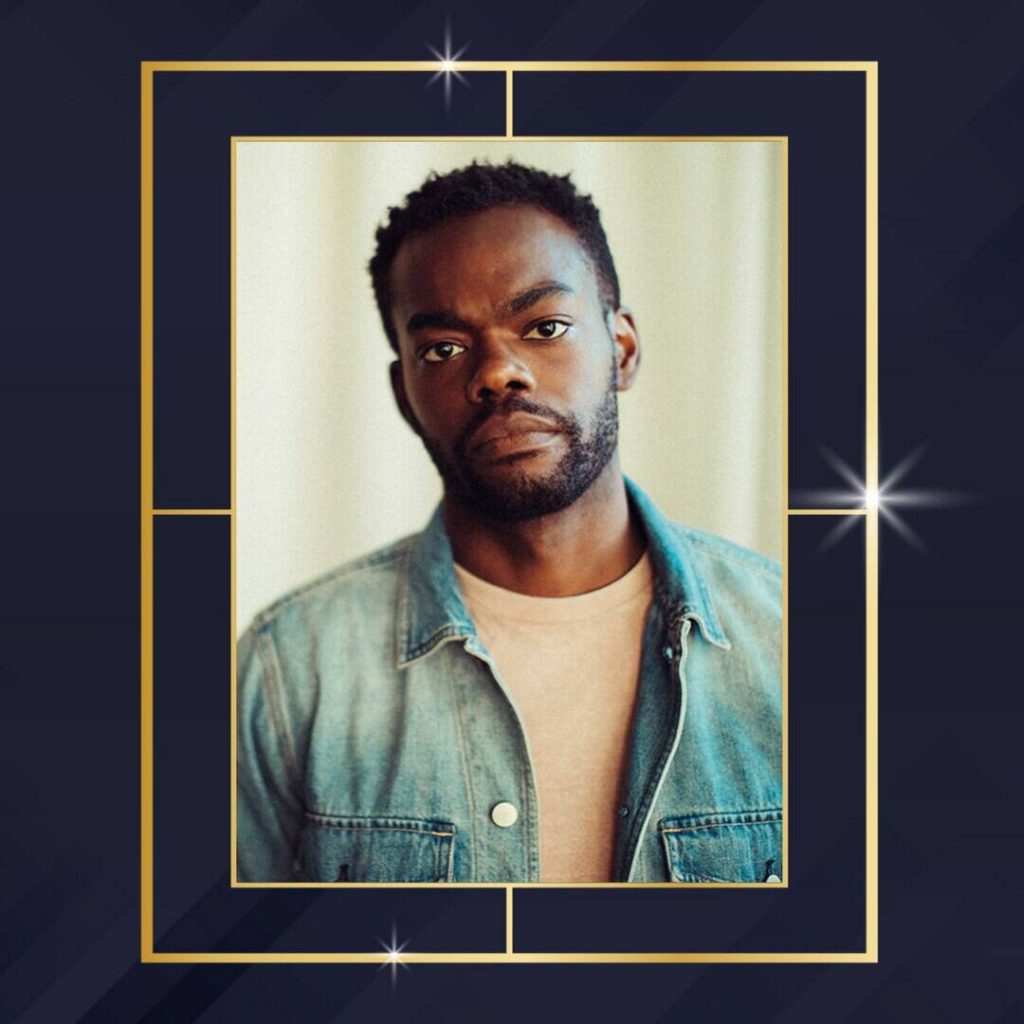 Whose performances inspired you to become an actor?

It’s hard to say. But I’ve always loved watching plays. So I think the first performance I saw that stuck with me was Billy Eugene Jones as Macduff in the play Macbeth at the Dallas Shakespeare Festival. It was the first time I had seen Shakespeare and stayed awake. Billy was great. I realized then that theater can be moving and exciting, rather than stiff. As far as movies and television, I never really thought that was in the cards for me, so I just enjoyed it.

What was the last non-acting job you held?

I was a file clerk for the corporate offices of a fitness corporation. My buddy Paco, who I was doing a play with at the time, hooked me up. We’d sit in a small space and file for hours.

What TV show other than your own have you never missed an episode of?

I’ve watched a lot of things in their entirety, but the most recent appointment viewing for me was Watchmen. It was easily a top-five show for me.