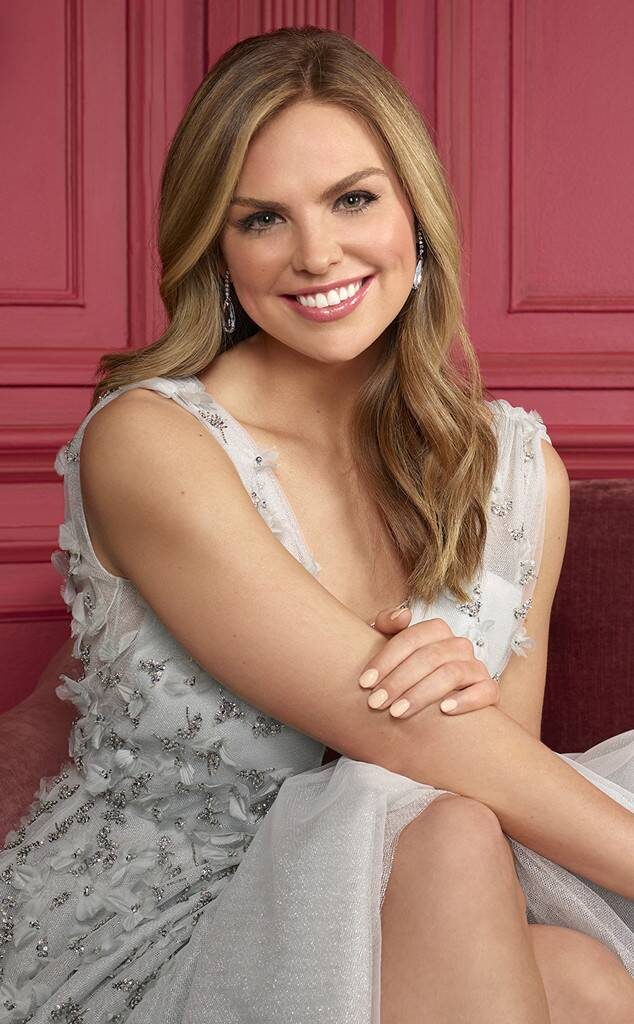 Kelly Ripa, will you accept this famous supporter?

Earlier this week, the LIVE With Kelly and Ryan co-host revealed she wasn’t the biggest fan of Bachelor Nation.

“You know how I feel about this show. It disgusts me,” she shared on morning television. “I thought that I was disgusted because I couldn’t stand the idea of 25 exceptional women fighting over one, ordinary fella, in my opinion. You know how I feel ladies! We are too special to be arguing over a guy.”

But ultimately, Kelly isn’t the only one who isn’t exactly a Bachelor Nation superfan. In fact, Ellen Pompeo isn’t impressed with the shows or Mike’s comments.

“Okay @fleissmeister… that’s some handle bro! Your show does NOT pay @KellyRipa salary,” she wrote on Twitter Thursday morning. “Also we don’t attack successful women on our network and men certainly cannot take credit for their success.  Don’t get me started on your show cuz I’m a savage…. #bachelorsoooowhite.”

When one fan asked what the tweet was all about, Ellen added, “Took a break but had to jump back in the ring for my girl @KellyRipa.” 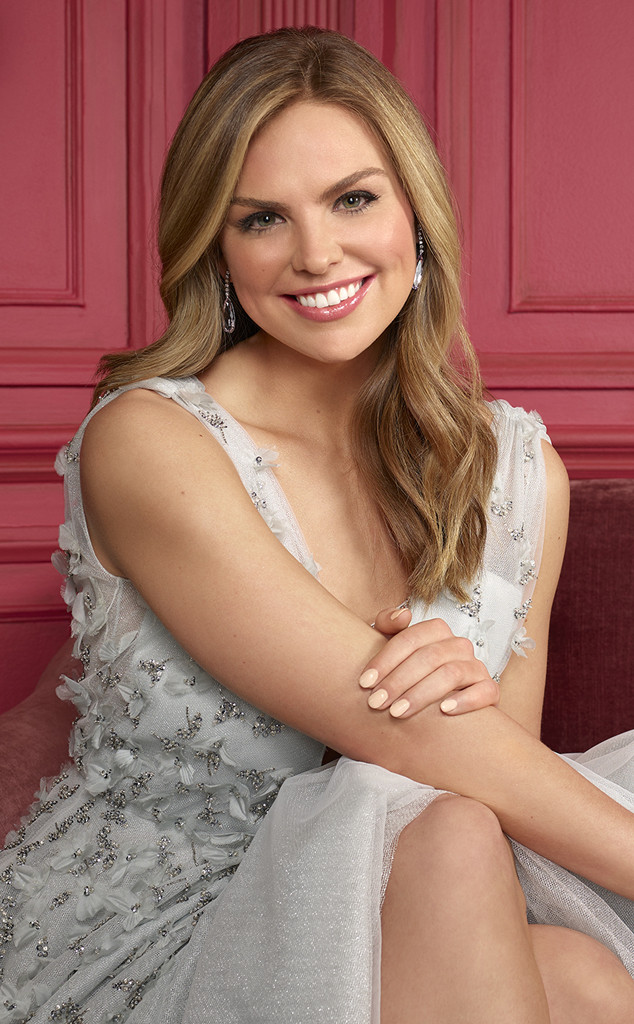 And when one fan questioned if The Bachelor is the representation we really want, the Grey’s Anatomy star further explained.

On today’s LIVE With Kelly and Ryan, The Bachelorette herself Hannah Brown appeared on the ABC daytime series where Kelly explained her positioning.

“I am very against women fighting over a guy,” the All My Children alumna explained. “I don’t believe in it. I think it’s, you know, weird and sets us back.”

Hannah B, however, explained her reasoning for having such a prominent role in the franchise.

“Like you, I didn’t really follow the show, wasn’t a big fan. But, being a part of the show, it’s not women fighting against each other. Really, some of my best friends came from the show and were really supportive. When you have a group of 30 people together, there’s going to be people who don’t like each other. That’s simple facts,” she shared.  “But, ultimately, it was one of the most empowering things that I ever have done because I had to push myself and grow as an individual. And I did. And I think that’s why I decided that I wanted to be the Bachelorette and wanted that so bad.”