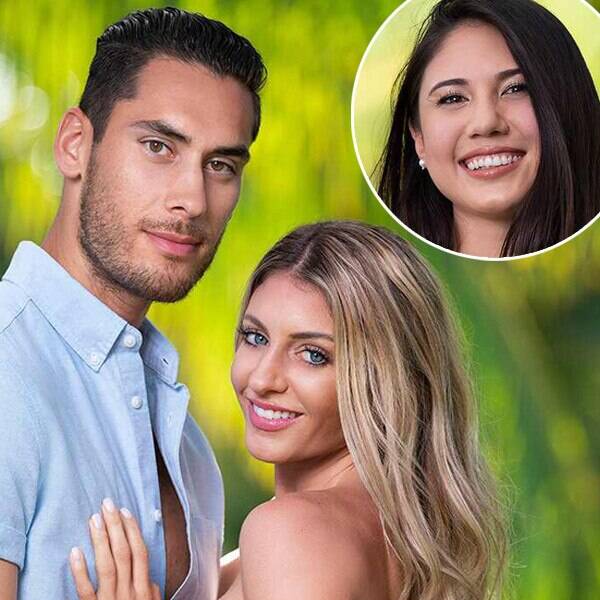 There are two sides to every story. But, what if the two sides directly contradict each other?

“Just to clarify, he did kiss me in the audio room,” Hoffman tells her peers. “But, we got yelled at by production to get out of there.”

As fans surely recall, in episode four, David infamously got naked and crawled into a bed with Samantha and Payton. This wouldn’t be such a big deal if David hadn’t come to the island with then girlfriend of three years, Kate Griffith.

In response to Samantha’s claims, David accuses the 29-year-old flight attendant of being “bitter” over the fact he passed her over for another single, Toneata Morgan.

Amid hearing all of this, Kate demands that David tell her the truth.

“I deserve the truth,” Kate retorts. “This is what this has all been about, is us going home and me getting the truth. And, that’s all I’ve asked for from the get-go.”

While an emotional Kate urges David to “speak your truth,” he reiterates that he “did not kiss Sam that night.”

For all of this drama, be sure to watch the exclusive clip above!

Don’t miss the final season two bonfires of Temptation Island this Thursday, Dec. 19 at 9 p.m. followed by a reunion special at 10 p.m. on USA Network.

(E! and USA Network are both part of the NBCUniversal family.)