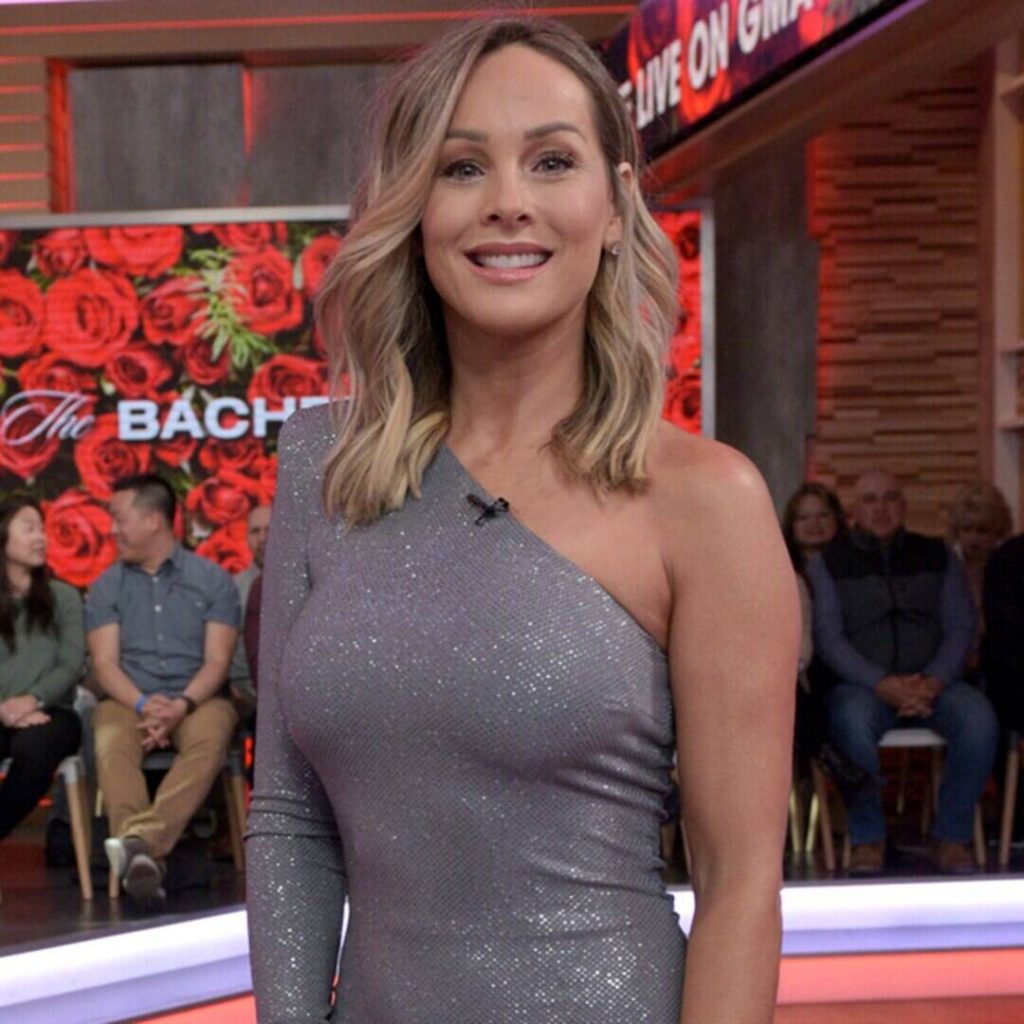 Clare, at 39, is the oldest lead The Bachelorette has ever had, and only one Bachelor, season six’s Byron Velvick, was older, at 40. Rachel Lindsay was previously the oldest lead, at 32. Hannah Brown is the youngest at 24. The youngest Bachelor ever is Jesse Palmer, who was 25. More recently, Nick Viall and Arie Luyendyk Jr. were both 36.

While things have likely changed, the initial announcement of Clare’s cast was a little worrisome. Ages ranged from 23 to 42, and that 42 year-old is the only person older than Clare among the cast. Five of the 32 men are 25, and only seven are older than 30. Twenty-one of the announced suitors are more than 10 years younger than Clare. Rachel, the next oldest Bachelorette, didn’t get a contestant younger than 26, and at least six of her suitors were the same age or older than she was.

While a woman dating a younger man is perfectly acceptable, a cast that is almost entirely way younger men feels unfair. It feels like a cast that wasn’t created for Clare, like perhaps the men were cast for a single former Bachelorette who is currently 25.