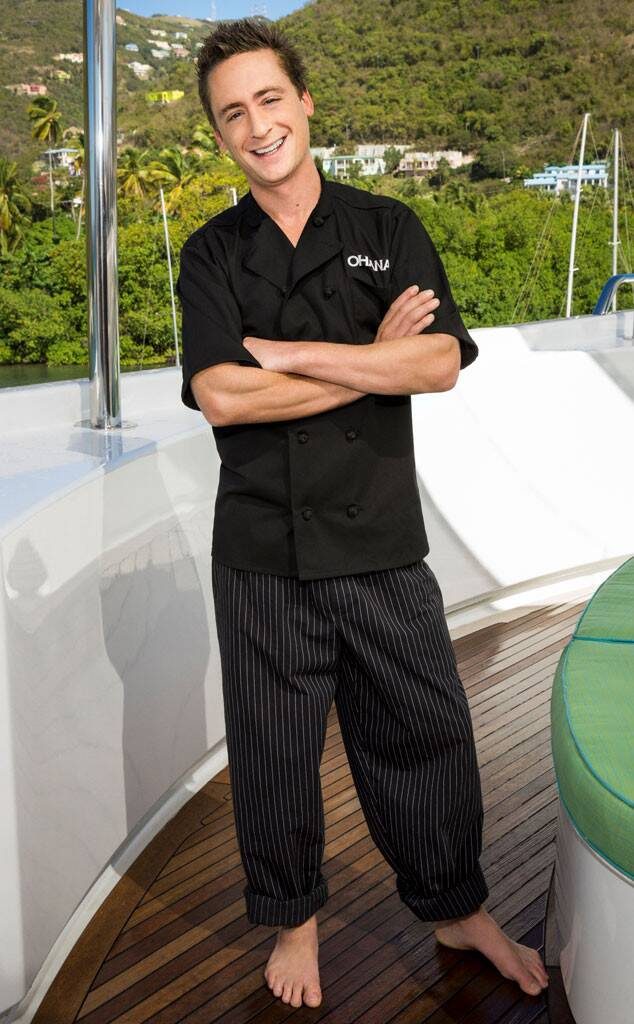 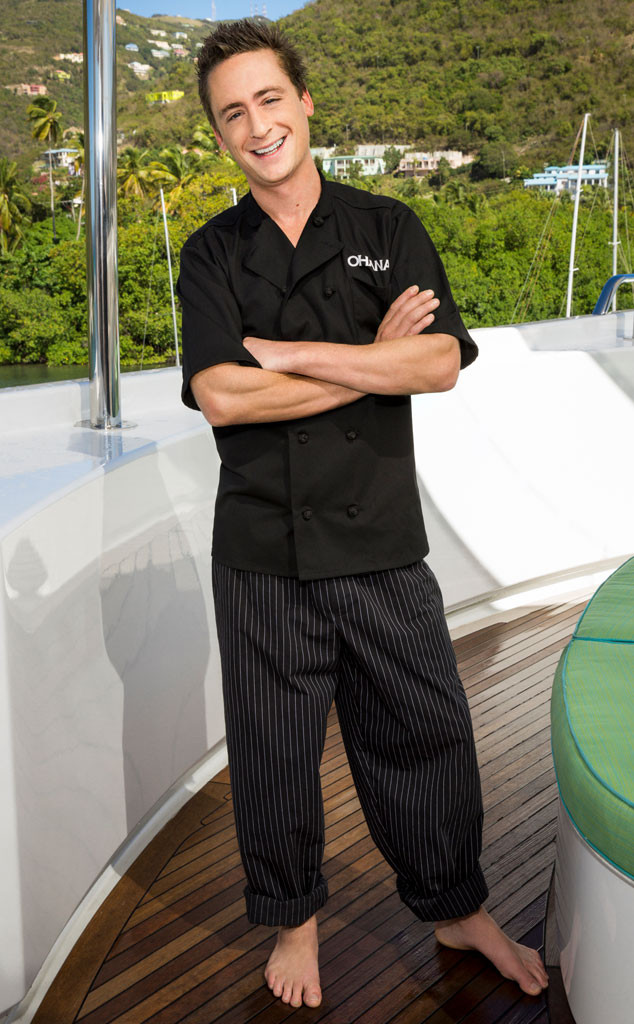 Yep, Chef Ben Robinson is back.

E! News has your exclusive sneak peek at Below Deck Mediterranean featuring the return of the fan-favorite—and sometimes divisive—chef. Hannah is on the fence about his return, which is understandable.

“I’ve heard amazing things about you,” Captain Sandy Yawn tells him. “Nothing like being thrown right into it, right?”

Chef Ben is there two hours before charter.

“Hello, lovelies. I am back,” Ben says in his confessional. So, what’s he been up to? “Since Greece, I’ve actually done quite a lot, believe it or not.” He has a catering company out of Fort Lauderdale, but said he’s been traveling around “cooking for people all over the United States.”

In the clip above, Hannah gets real about her past with Ben.

“He’s interesting,” Hannah says about Ben. “Ben is a great chef and the guests absolutely love him, but I’m really nervous. He’s all about extremes. He will have your back or he will stab you in it,” Hannah says in a confessional.

Will they, uh, rekindle anything? As Aesha says in the exclusive sneak peek, “This going to be interesting.”