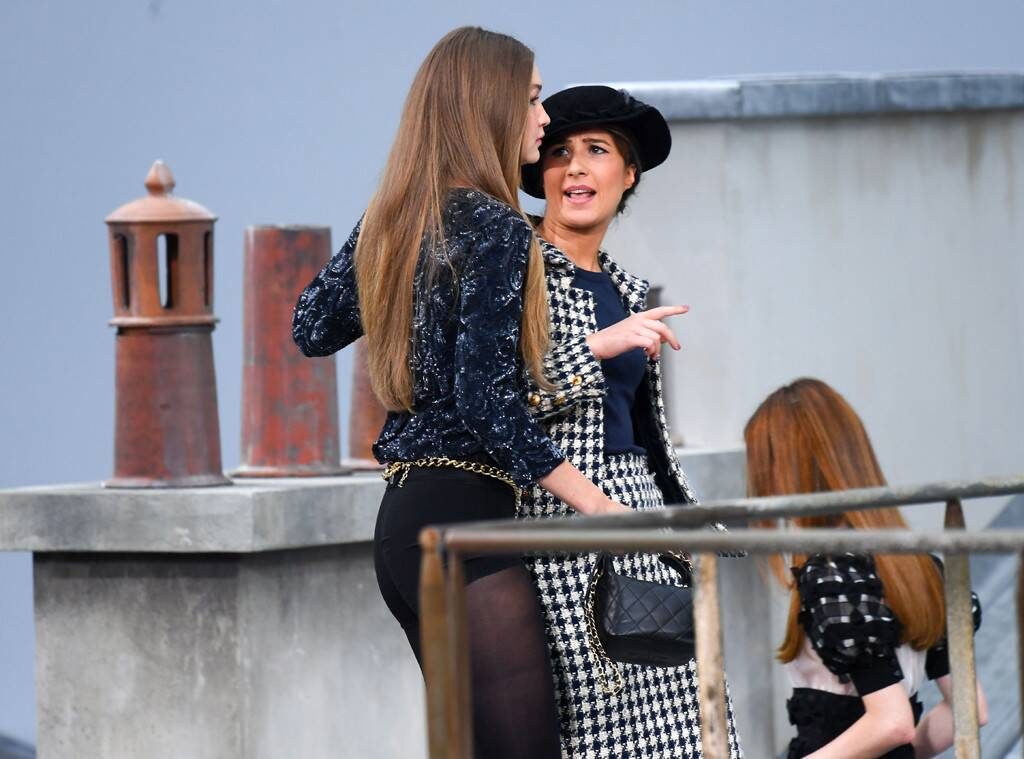 Chanel’s Paris Fashion Week show was one to remember.

Not only did the brand showcase several looks from its spring-summer 2020 collection, but it also had a catwalk crasher.

That’s right. YouTuber and comedian Marie Benoliel, a.k.a. Marie S’Infiltre, stormed the stage during the finale and walked with the other models. While she tried to blend in by wearing a black and white tweed suit, people caught onto her antics—including Gigi Hadid.

After Benoliel reached the end of the runway, the 24-year-old model blocked the prankster and escorted her off of the runway.

In a new interview with Elle, Benoliel accused Hadid of being “quite aggressive.” She also claimed she thought Hadid might pull her hair and yell “as if we were school girls.” But as the viral footage showed, neither of those things actually happened. Benoliel also didn’t go into detail about what Hadid actually said.

“She clearly did not understand my comic approach,” the prankster noted. “Gigi is obviously sublime and a fashion icon, and I understand her reaction somewhat and continue to love her in spite of that.”

Actually, Benoliel claimed the whole stunt was a “tribute” to Chanel.

“What I do is an exhaustive satire about our society,” she told the magazine, citing Sacha Baron Cohen as one of her sources of inspiration. “I immerse myself in public events or situations… to show how funny some situations and sometimes extreme behaviors are. I am not making fun of people. I am pointing how silly some people can be when they lack distance and thinking.” 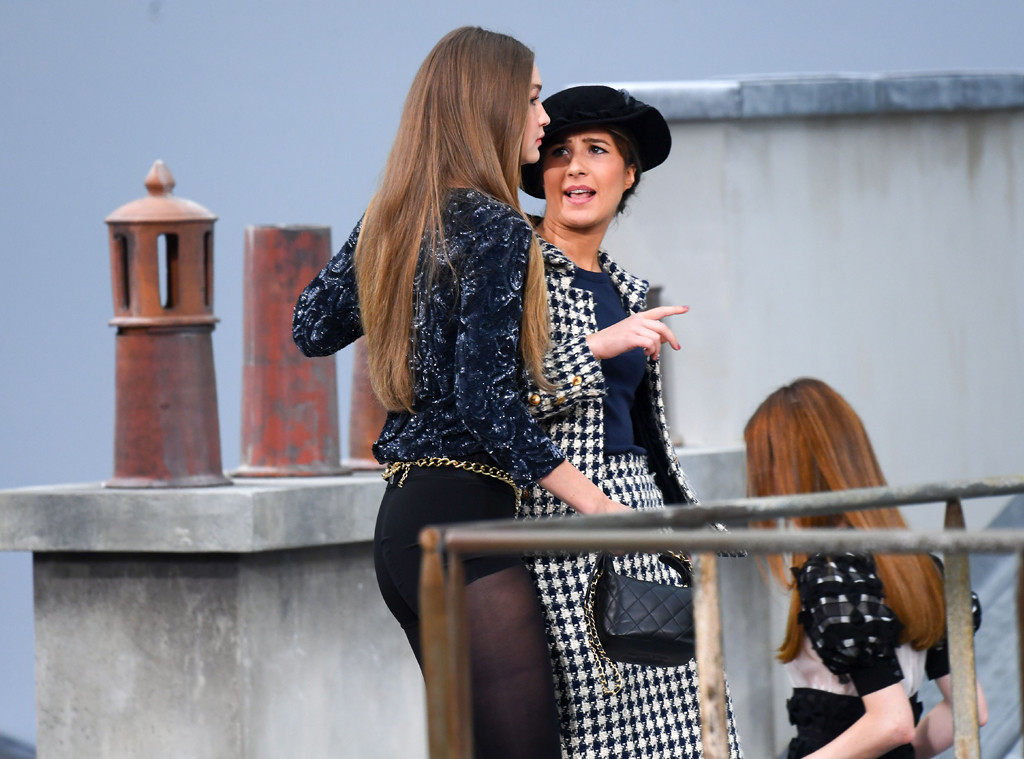 “Why not?” she told the magazine when asked if it will be an annual thing.

To read her full interview, check out Elle.