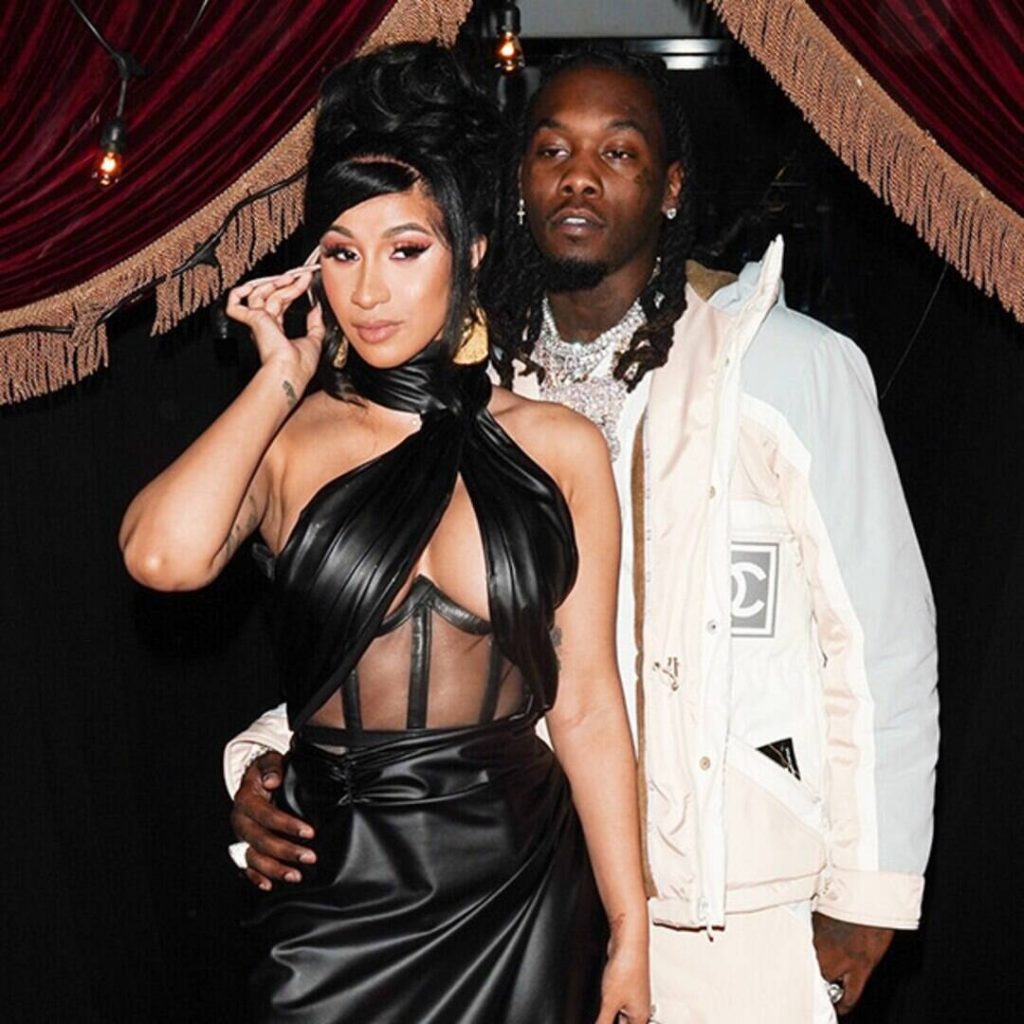 Cardi B is putting an end to her marriage.

E! News can confirm through online records that the Grammy winner filed for dissolution of her marriage to Offset in Fulton County, Georgia on Sept. 15. The couple has a 2-year-old daughter named Kulture together.

As pop culture fans know, this Hollywood power couple has experienced plenty of highs and lows in their public romance.

After the pair secretly got married in September 2017, Cardi publicly confirmed in December 2018 that they were calling it quits.

But after Offset publicly pleaded with his wife for forgiveness after admitting to infidelity, the pair agreed to work on things for their daughter.

“When me and my husband got into our issues—you know, he cheated and everything—and I decided to stay with him and work together with him, a lot of people were so mad at me,” Cardi shared in Vogue‘s January 2020 issue. “A lot of women felt disappointed in me.”