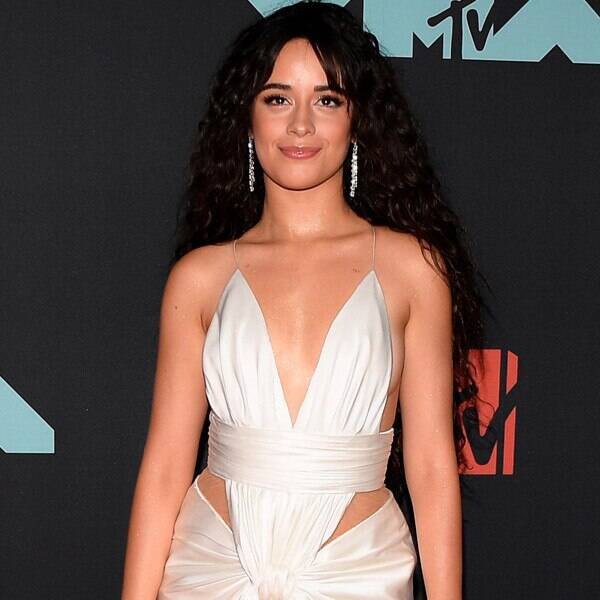 Camila Cabello has love on the brain.

The 22-year-old singer took to social media to share all of her thoughts on the topic, which led many to believe she was seemingly teasing new music and revealing the inspiration behind it. “What Do I Know About Love?,” the title of her YouTube video reads, and is also the opening line she says in the beginning of the video.

“Where does the love go when it runs out? When does it leave? Why does it die,” she asks in her 3-minute clip. “Do you kill it in one violent blow? Or is it a million unattended, unhealed little cuts and scratches?”

She continued, “What do I know about love? Everything.”

“What I know for sure about love is that you never come out of it the same,” the “Señorita” singer expresses. “The other person is a chemical and I am a chemical and we’ll both come out as different people than when we met.”

“I know that when you’re in love kissing is everything because words aren’t the only way to tell somebody how you feel,” she continues. “I know when you call in love you, feel like you’re the first and only two people in the world. Every kiss, every touch, every caress is like something you feel nobody has ever felt before.”

Before ending her video, she leaves her viewers with one last message: “What do I know about love? Maybe nothing. And that’s why it’s everything.”

Her cryptic video and Instagram post comes off the heels of her rumored romance with Shawn Mendes. In fact, just last week she had the look of love in her eyes as she saw him perform in New York City. And the two recently gave a steamy performance during the 2019 MTV VMAs.

Before that, they packed on the PDA in Canada during a romantic getaway.

However, despite their blossoming romance, the two remain focused on their music, which is why many fans believe Camila is coming out with a new album.

While the 22-year-old star is being tight-lipped about her latest video and Instagram posts, it’s only a matter of time before she announces what she has in the works.