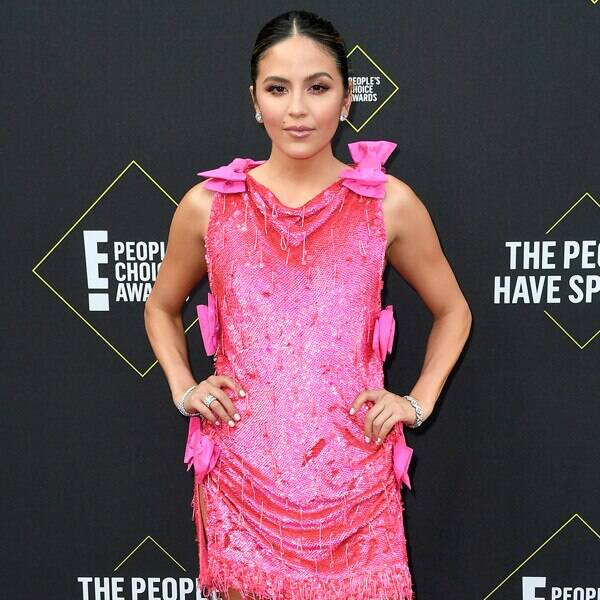 Today, E! announced the premiere date for their latest digital series, BingE! Club. Premiering Saturday, May 30, BingE! Club on Snapchat will break down all the hottest moments from the top trending shows, movies and anything else you can binge right now.

Of course, The Rundown‘s Erin Lim is helming BingE! Club and has already given us a taste of what’s to come in an all-new first look for season one.

“This is the show about the shows that shows we know which shows you need to be binging,” Erin declares in the teaser above.

In typical Erin fashion, the E! host is seen serving up quirky quips, candid moments and big opinions. In addition to Erin’s must-watch list and must-see picks for you, she promises that “you’re gonna want to hit play!”

As for Erin’s first recommendation? The entertainment journalist praises Mindy Kaling‘s Netflix show, Never Have I Ever. Well, actually, she gushes over star and the “Internet’s newest boyfriend” Darren Barnet!

Thankfully, Darren is present for the BingE! Club session and weighs in on his new heartthrob status.

“The pressure is on for Valentine’s Day, ’cause that’s gonna be an expensive one,” the Never Have I Ever leading man jokes.

“You are officially going steady with BingE! Club,” Erin responds. “So, thank you!”

For all of this and more, be sure to subscribe to BingE! Club this Saturday on Snapchat. You can also see more of Darren by catching him in the season 7 premiere of Marvel’s Agents of S.H.I.E.L.D and the upcoming 2020 film, American Pie Presents: Girls Rules.