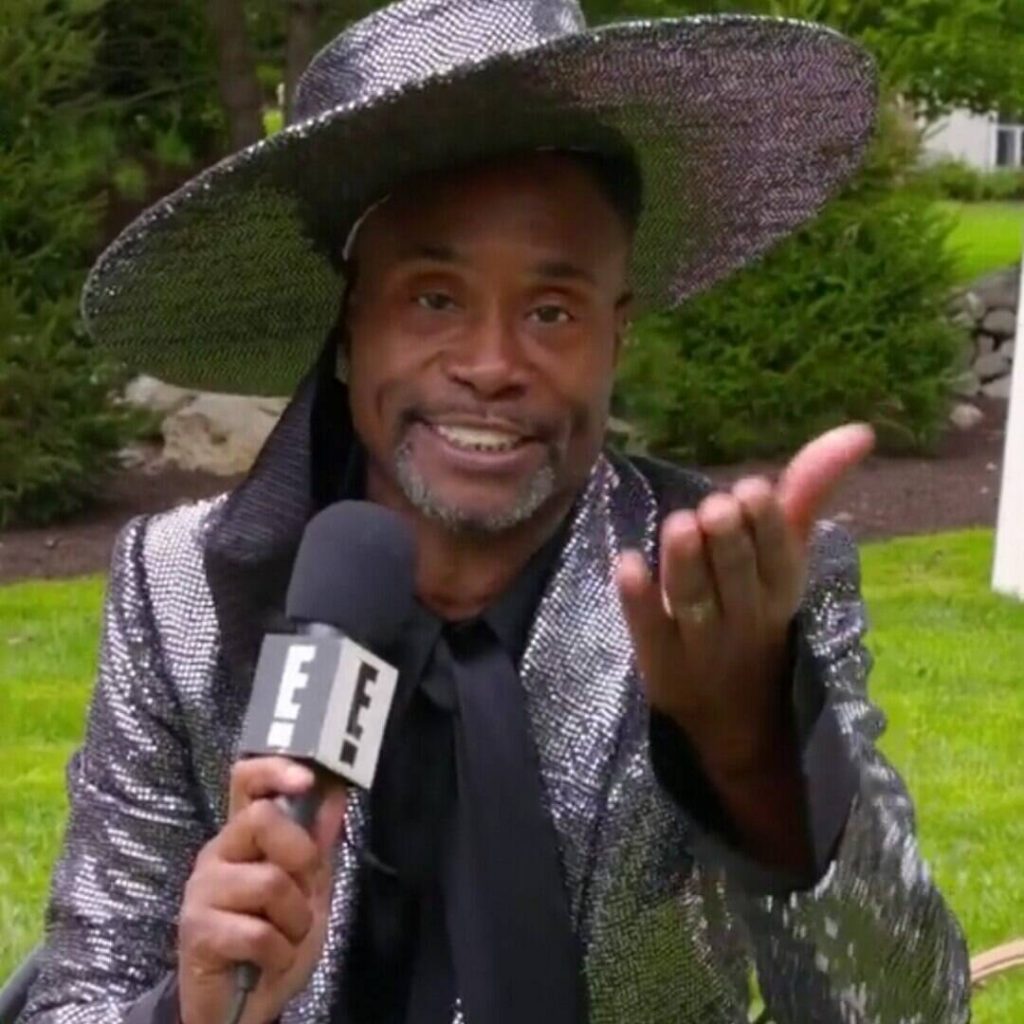 The Emmy-nominated Pose star once again proved that fashion is what you make of it thanks to his standout look at this year’s show. Just because the 2020 Emmys have taken on a virtual format amid the coronavirus pandemic, that didn’t mean Porter was going to dim his style. The star, who has become the king of turning out unforgettable award show looks, was no less the fashion monarch this year as he posed from home in what appeared to be a white suit.

But, he of course took his look—and the entire vibe—a step further with a cape draped around his shoulders and onto the floor.

As for the setting around him, it was equally as majestic as Porter sat with a piano behind him (and his 2014 Grammy Award casually atop it), a large bouquet of white roses to one side and his 2019 Emmy statue for Outstanding Lead Actor in a Drama Series to the other side.