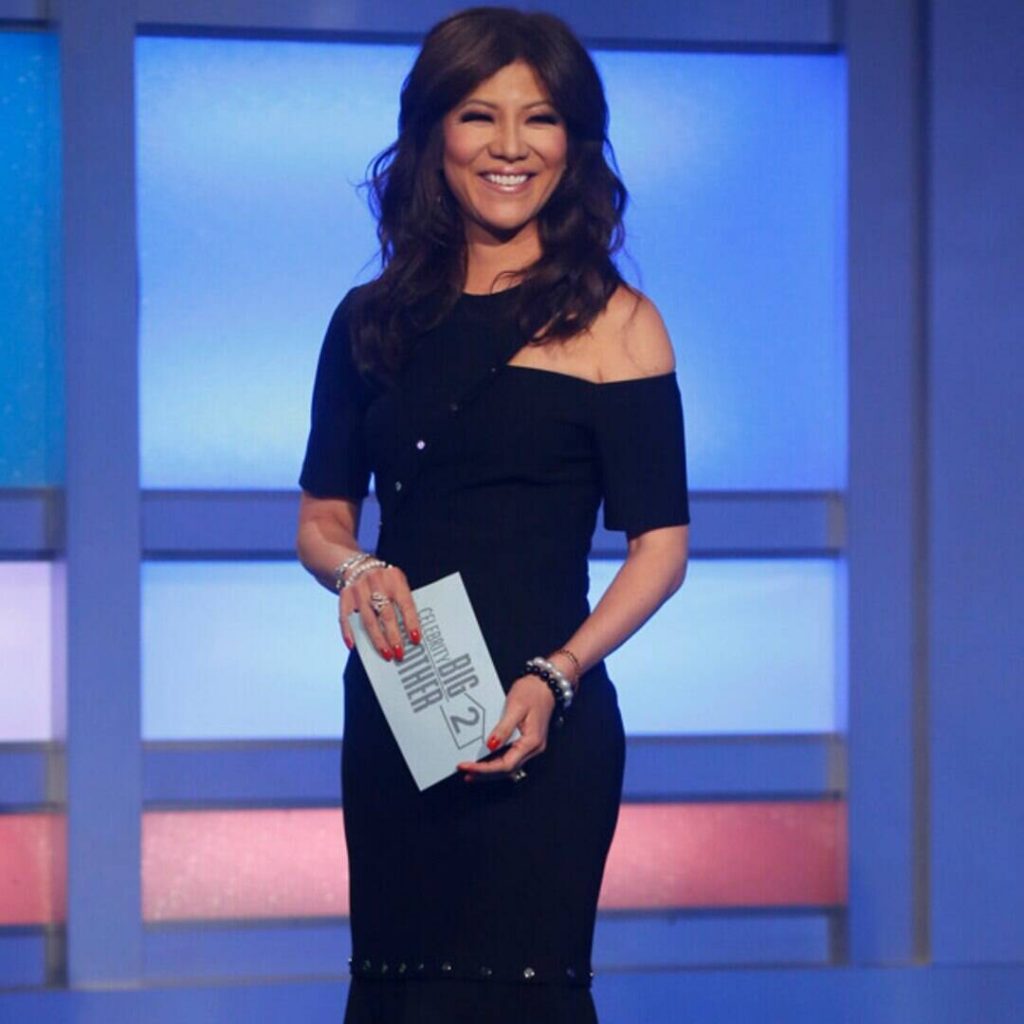 Both of CBS’ reality shows about locking people in a house together will be returning this fall, pandemic or no pandemic.

Survivor may be taking a long break, but Big Brother and Love Island are both moving forward with new seasons, with precautions in place to film safely as the pandemic continues. Sure, they’re both coming back a little later than they usually would, but that just means fans get to pretend it’s summer for just a little longer.

For its 20th anniversary (and for the first time since 2006), Big Brother is doing an all-stars only edition, and as CBS says, all of the houseguests have “something to prove.” The list of all-stars includes “winners, finalists, legends, memorable personalities, and some of the best to never win the game,” though you’ll have to wait to find out exactly who those all-stars are.