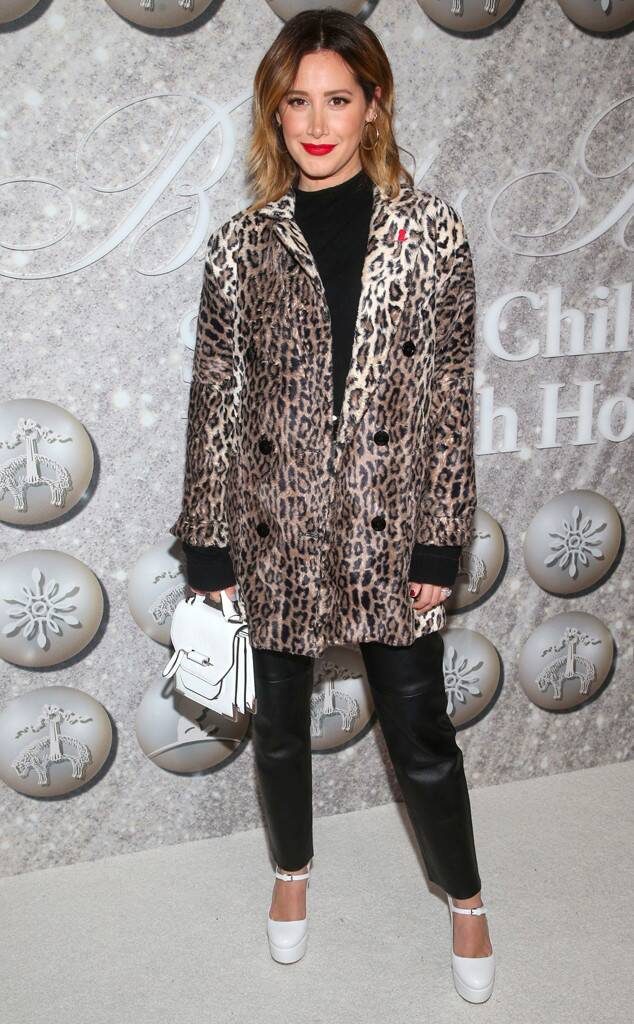 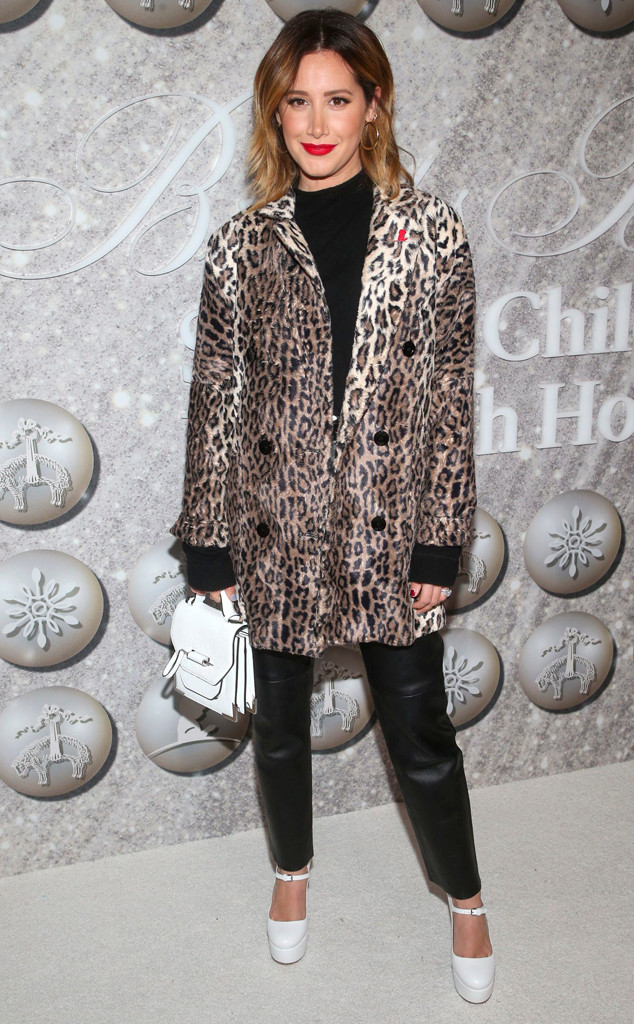 The 34-year-old actress took to Instagram to document her husband’s reaction to watching High School Musical for the first time.

On Friday, Dec. 27, it looks like the two were enjoying a chill night in as Tisdale’s husband was subjected to watch his wife’s acting chop in the Disney movie, High School Musical 2.

“Does anybody know what this is?” asked Tisdale in one of the Instagram Stories she posted. “Because I’m subjecting my husband to watch it. He’s never seen any of them.”

The actress, who played Sharpay Evans in the Disney movies, asked her husband—who looked visibly shocked and amused—if he would have dated Tisdale during her Sharpay era. The couple chuckled together and Tisdale wrote on her Instagram Story, “Sharpay not your type babe?”

Then she asked the million-dollar question, about whether French would have watched the Disney movies when he was younger.

To which he responded, “Probably not.”

I guess it’s safe to say these two won’t be having a High School Musical marathon anytime soon, but it was worth a shot.

Understandably, Tisdale responded, “Not your cup of tea? You were doing some other crazy stuff in high school?”

As fans may recall, there were three different High School Musical movies that Tisdale starred in while she was also working on The Suite Life of Zack & Cody.

In 2011, the actress also went on to star in a spin-off movie of High School Musical, called Sharpay’s Fabulous Adventure.