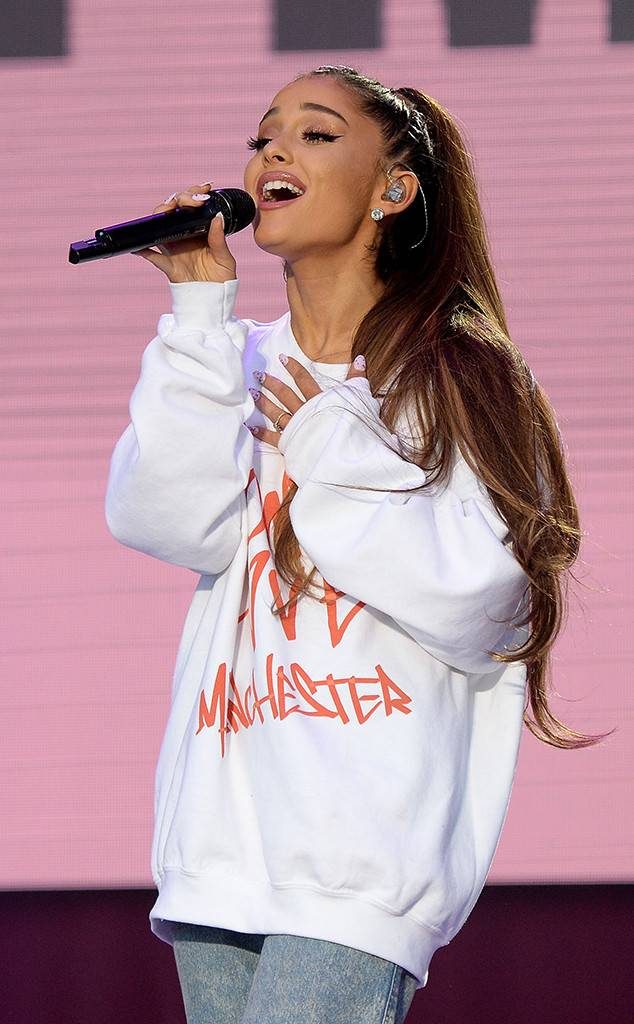 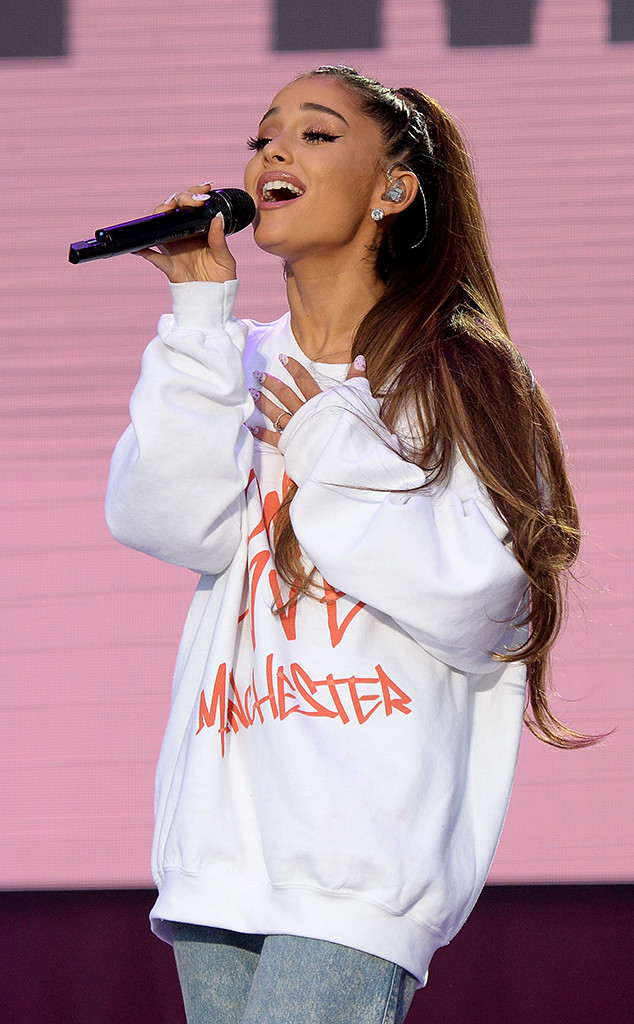 Ariana Grande is ready to take a break from the Hollywood spotlight.

During Monday’s night’s 2018 Emmys, fans were hoping to spot the singer and Pete Davidson inside the Microsoft Theater in Los Angeles.

In fact, last week showed some signs that it could be possible. Seat cards featuring the Hollywood couple floated on Twitter. And of course Saturday Night Live was nominated for multiple awards. Spoiler alert: They ended up winning big.

Ultimately, pop culture fans learned that these two were going to take the night off away from the cameras.

“Contrary to reports, Ariana will not be attending the Emmys tonight,” her team shared with People. “Pete has also opted to not attend to be with her in New York.”

Their statement continued, “Given the events of the past couple of years, Ariana is going to take some much needed time to heal and mend. She will be staying close to home and using this period to spend time with her loved ones and work on new music without deadline. She thanks her fans for their understanding.”

“I adored you from the day i met you when i was nineteen and i always will. i can’t believe you aren’t here anymore. i really can’t wrap my head around it. we talked about this. so many times. i’m so mad, i’m so sad i don’t know what to do. you were my dearest friend. for so long. above anything else,” Ariana wrote on Instagram last week when breaking her silence on the unexpected passing. “I’m so sorry i couldn’t fix or take your pain away. i really wanted to. the kindest, sweetest soul with demons he never deserved. i hope you’re okay now. rest.”

The “One Last Time” singer also continues to heal from the deadly terrorist attack at the Manchester show of her Dangerous Woman Tour.