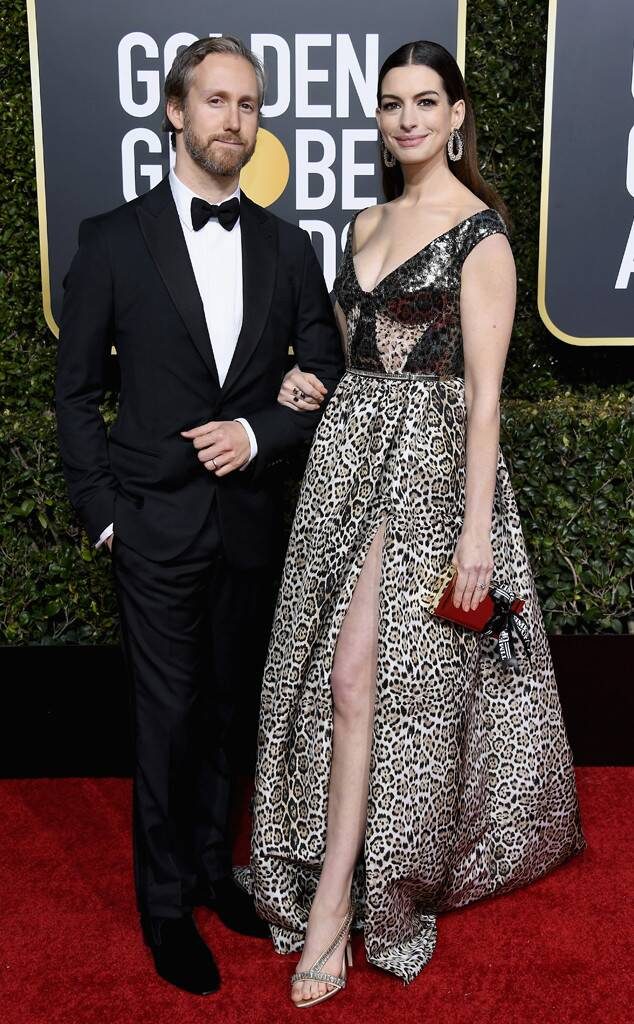 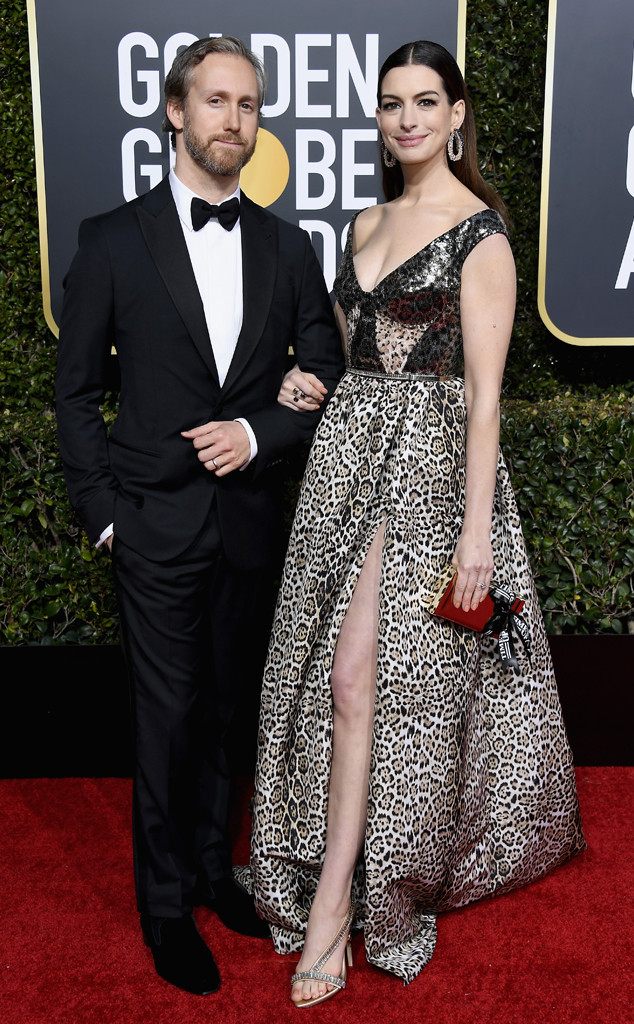 On Wednesday, the Oscar winner announced she is expecting her second child with husband of almost seven years, Adam Shulman. The couple became first-time parents in 2016 to now-3-year-old son, Jonathan Rosebanks Shulman.

As she confirmed her baby news, the Hustle actress also expressed some extra support for women facing fertility struggles.

“It’s not for a movie…⁣⁣#2⁣,” she captioned a selfie with her visible baby bump. “All kidding aside, for everyone going through infertility and conception hell, please know it was not a straight line to either of my pregnancies. Sending you extra love.”

As for the baby’s sex and due date, we’ll just have to stay tuned. The star is notably private about her personal life, though she has more recently gotten candid about motherhood and raising her son.

“I’m not perfect, but if I’m frustrated or distracted, I’m good at making sure he’s safe and walking away, calming down and then coming back to him,” she previously told The Sunday Times. The star said “telling that harsh voice to be quiet” is one of the difficulties of motherhood. “I fall short every day, but I’m not going to beat myself up about it, I’m going to learn from it,” she added.

Congratulations to the future mom and dad of two. Let the countdown begin!