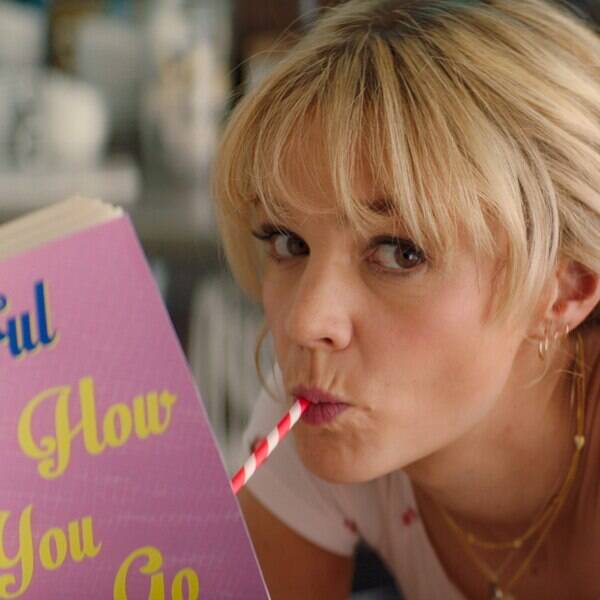 It’s officially Women’s History Month and we’re celebrating by looking to the future.

As we saw at the 2020 Oscars (and the year before…and all but five other years before that), female directors have been largely snubbed from industry recognition despite their many contributions to film.

However, we are having none of that this month!

Instead, we are giving you a whole list of upcoming movies that you can see at your local theater that are helmed by women.

From action-packed films, like the highly-anticipated Wonder Woman 1984 and Black Widow to horror flicks like Candyman and Saint Maud, there is a picture for every genre.

Some of the cinematic works also focus heavily on social issues, such as the unplanned pregnancy drama Never Rarely Sometimes Always or the deliciously dark Sundance hit Promising Young Woman, which satirically but darkly takes on justice in the #MeToo era.

There’s also Mulan, coming out later this month, which at its $200 million dollar cost puts Niki Caro in charge of the highest-budgeted film ever helmed by a woman.

Check out our list below and be sure to check back as details for more upcoming female-run films, like Tina Gordon‘s Praise This choir comedy, get released.