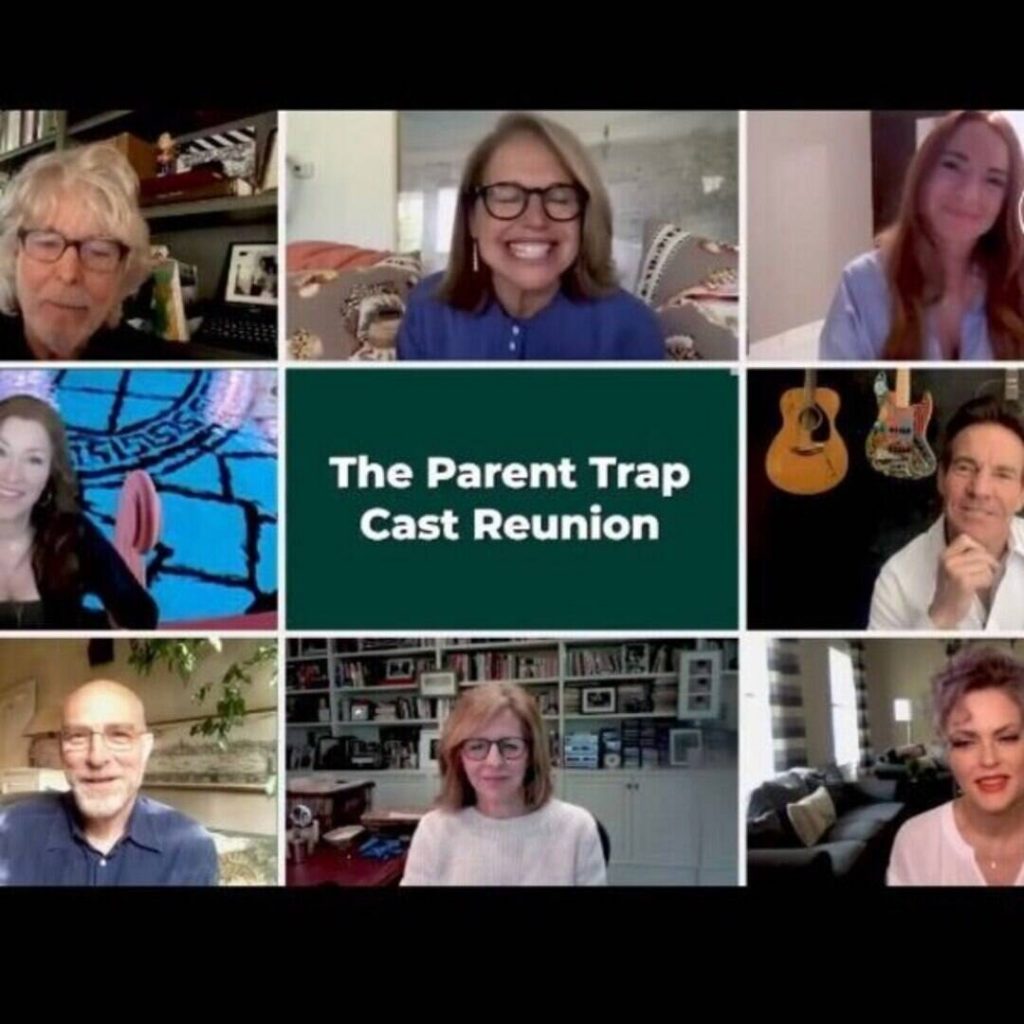 Shonda Rhimes‘ fierce Gladiators assembled for the first time since the ABC hit series hung up its white hat in 2018.

“Kerry Washington ended the season by meeting her father. And she just said, ‘Dad ,’and did it,” he told E! News. “They basically hadn’t written the script for season three. So she said she had to record, like, six different line readings where they should be happy to see him, devastated to see him, depressed to see him, angry…it’s so fun that like it’s an old acting exercise.”