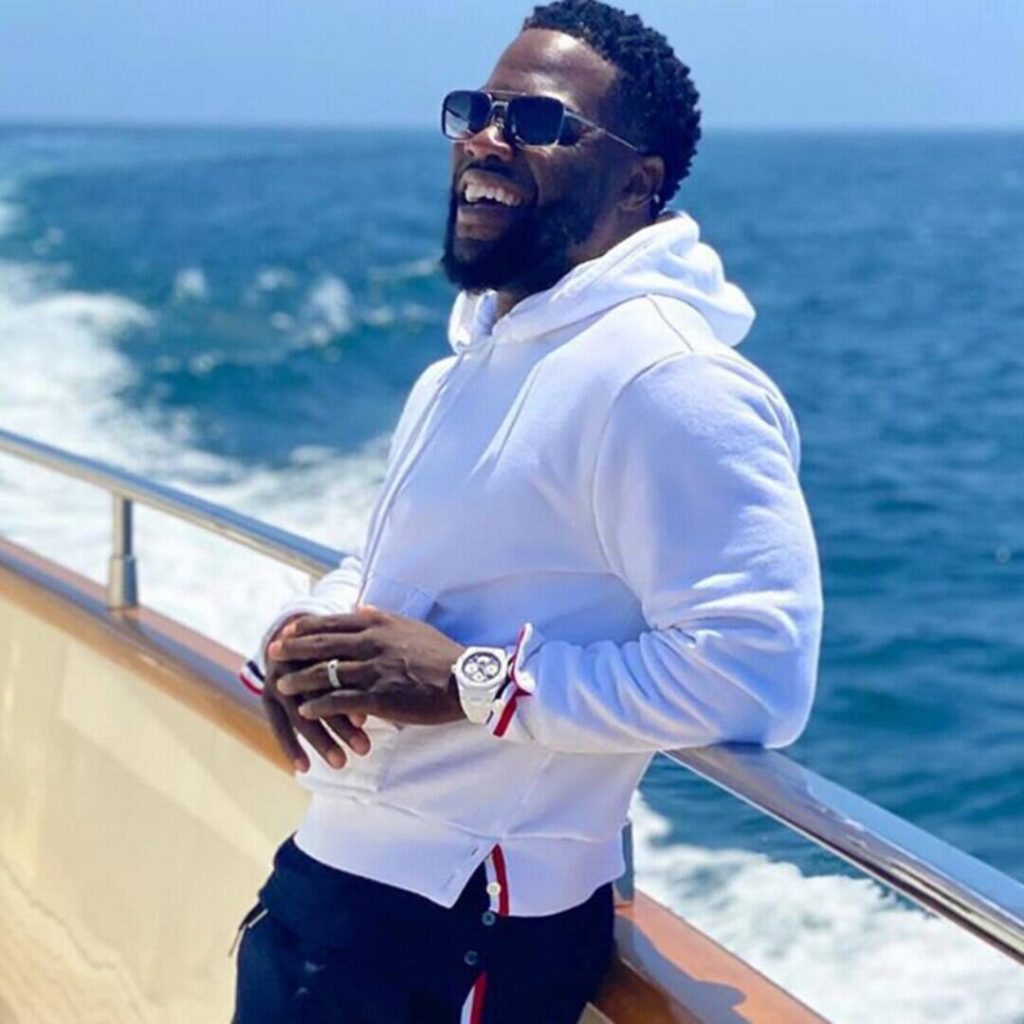 A heap of Hart knowledge.

Kevin Hart is widely known as an actor, comedian, rapper and producer, but throughout his life, he’s also been a nationally competitive swimmer, a stripper-in-training and an aspiring NBA player. And no, that last one isn’t a joke—Kevin even attended the same basketball camp as Kobe Bryant when the two were teenagers!

We learned all of this and more about the 41-year-old Philadelphia native on the latest episode of 10 Things You Don’t Know, including the fact that an up-and-coming Kevin was once asked by a powerful comedy club booker if he did “anything else.”

“Like, do I have another occupation,” Kevin recalled in an interview. “And he looked me in the eyes and said, ‘Well you should think about doing something else because this isn’t for you.'”

Lucky for Kevin’s fans, he didn’t listen to the industry insider’s advice, and today, he’s one of the most successful comedians in the world.

Keep scrolling to find out even more about Kevin Hart!