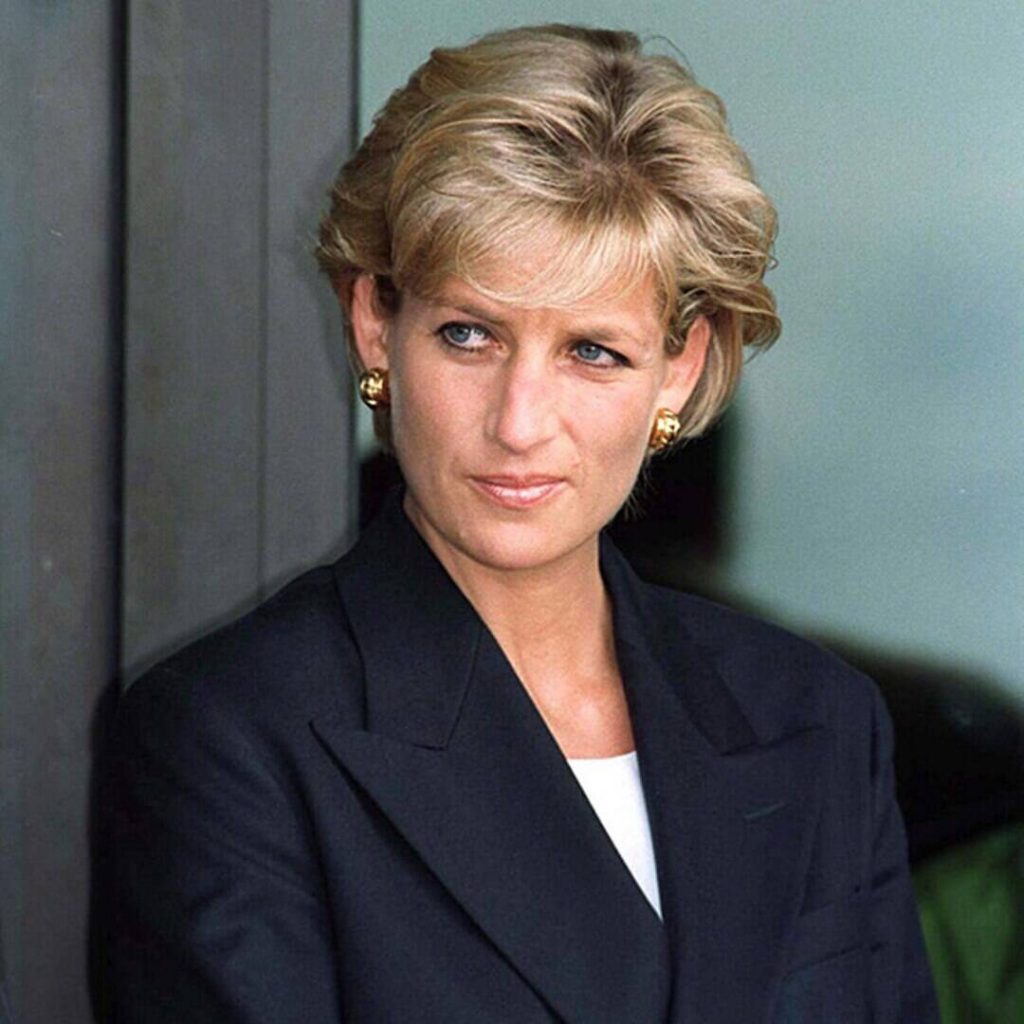 After two years of preparing, the Bavaria-born, Britain-raised daughter of a South African father and English mother was just beginning previews of the Broadway musical Diana at the Longacre Theater when their run was indefinitely postponed due to the COVID-19 pandemic. (The show had its world premiere at the La Jolla Playhouse in California in March 2019.)

“So, this show is about this once-upon-a-time princess called Diana,” De Waal told Theater Mania at a cast event in February 2020, “and she met her fairy-tale prince, who was called Charles. But unbeknownst to her, he had a love on the side who was called Camilla. And the story is the workings of that relationship in a very public spotlight and what came to pass.”

De Waal, who’s 6 inches shorter than Diana’s 5’10”, read Andrew Morton‘s 1992 biography of the Princess of Wales and spent hours studying YouTube videos to get her voice and mannerisms, including her finishing-school-caliber posture, just right.

“When you’re trying to portray a painful moment at home, or nursing a baby, you don’t want people to be, like, ‘She looks like she’s in stripper heels,'” De Waal quipped to the New Yorker in early 2020. As to what she observed watching the princess in action in old video footage, the actress noted, “She’s fighting, she’s surviving, but she’s doing those things with her shoulders completely relaxed, and smiling for the cameras.”

Asked why she felt Diana’s story remained worth telling, De Waal, calling it a “dream role,” told Broadway Inbound, “I think the reason people will want to see Diana is because she’s still such a huge part of our zeitgeist and a part of our awareness. And I think we want to celebrate her.”