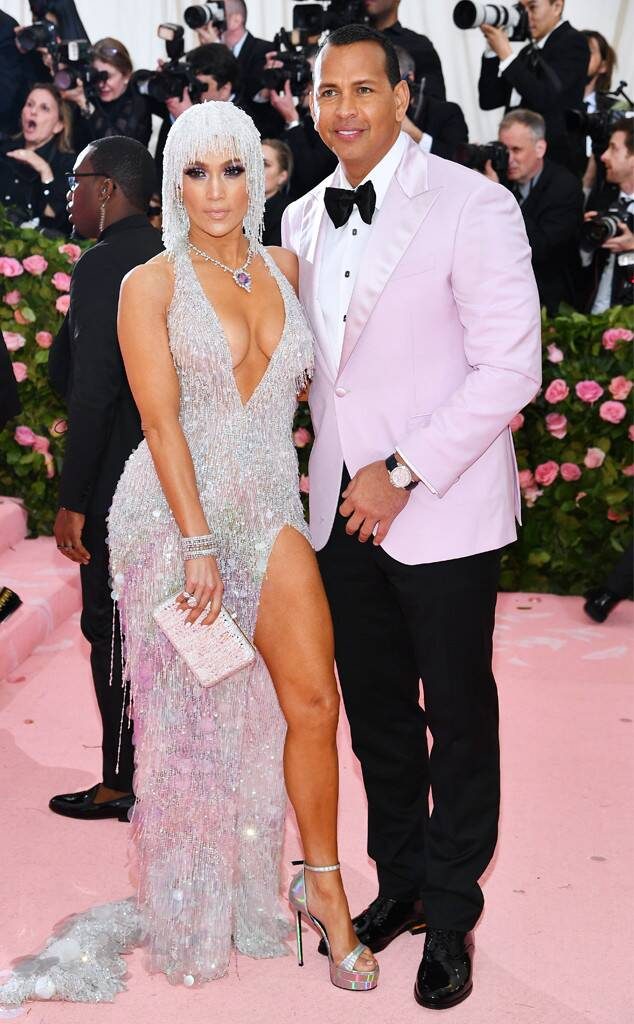 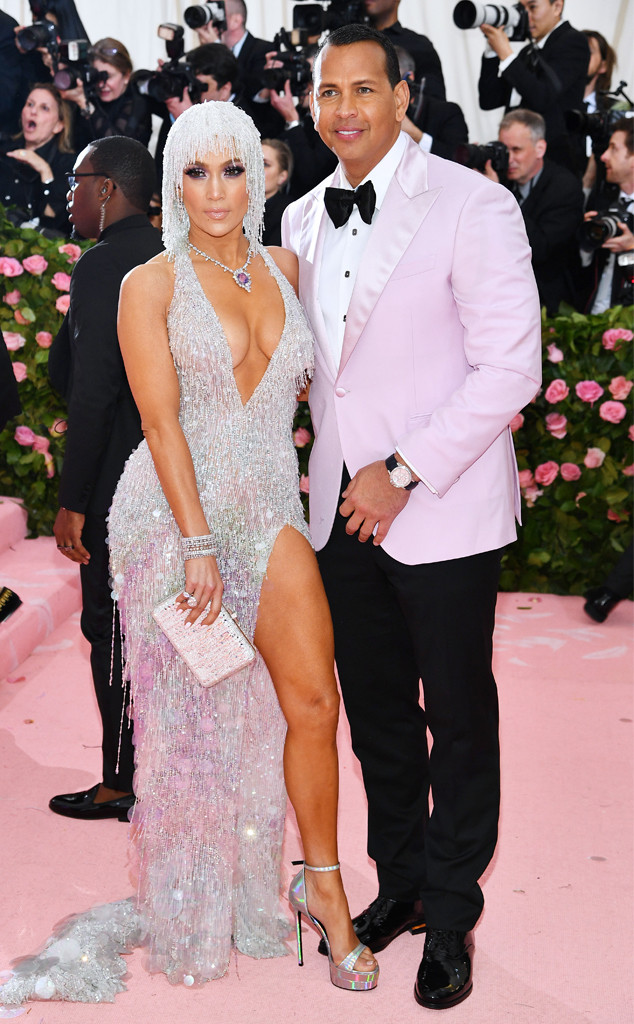 On Saturday, the 49-year-old star gave fans a deeper look into her life, especially now that she’s traveling for her It’s My Party tour. While many are used to seeing the “Dinero” singer look picture-perfect on and off the stage, she showed her followers a different side to her.

In a recently uploaded YouTube video, J.Lo reveals her vulnerable side and a moment when she didn’t feel her best on the dance floor.

“It was a tough show for me,” she tells her fiancé after one of her performances didn’t go as planned—she explains that she hit her face and started bleeding while on stage.

“It was the best show I’ve seen so far,” A-Rod says, almost shocked by her statement. “You guys killed it! And you showed why you’re a champion, baby. You were down and you still came back up and had the best show.”

The 49-year-old star holds back the tears as she explains how she felt during her performance. “I’m not happy with myself,” she tells her “papi.”

“You don’t see how great you are. You really have no idea,” the 43-year-old sports broadcaster reassures his leading lady. He later tells her, “Baby, nobody’s looking at steps. People are looking at how beautiful you look and how great you sound.”

Along with that little hiccup, the “Medicine” singer highlights many not-so-perfect moments in her 20-minute diary, like the time she got a really horrible fever and performed several shows sick. However, with her biggest supporter by her side, she seems unstoppable.

The Funniest Women to Ever Grace Saturday Night Live