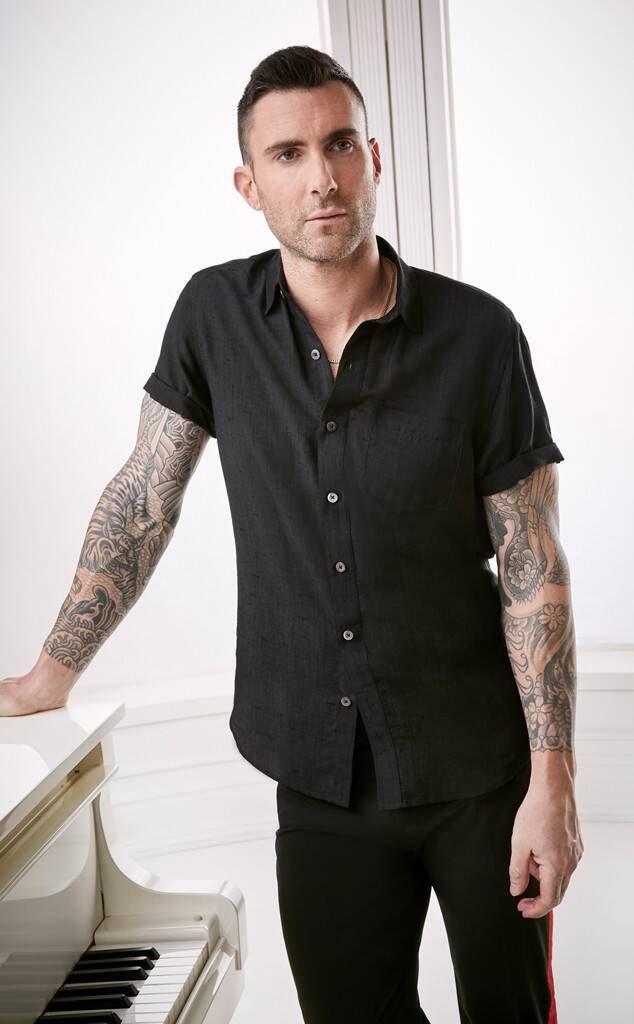 It was The Voice twist nobody saw coming: Adam Levine is saying goodbye. Levine’s exit from the singing competition series was announced by The Voice host Carson Daly on Today during the Friday, May 24 Pop Start segment. According to Levine’s former costars Kelly Clarkson and Blake Shelton, they only learned about this exit on Thursday, May 23.

Levine, who was an original coach, has been on the show since it started in 2011. His exit is unexpected considering NBC previously announced he would return for season 17 alongside Clarkson, Shelton and John Legend.

Now, Levine is opening up on Instagram. In a note posted alongside a Rolling Stone cover featuring Levine alongside original Voice coaches Shelton, CeeLo Green and Christina Aguilera, Levine looked back on his time with the show.

“About 8 years ago, Mark Burnett convinced us to sign up for this show where you sit in a big red chair with your back turned away from the singers on the stage. First thank you must go to Mark. We had no idea what we were doing or where it was going. After the first day of shooting, I sat there, stunned. I said to myself ‘Theres [sic] some magic here. Something is definitely happening.’ It went on to be a life shaping experience that will be close to my heart forever. Thank you NBC for signing me up. I am truly honored to have been a part of something I’ll always cherish for the rest of my life,” he wrote. 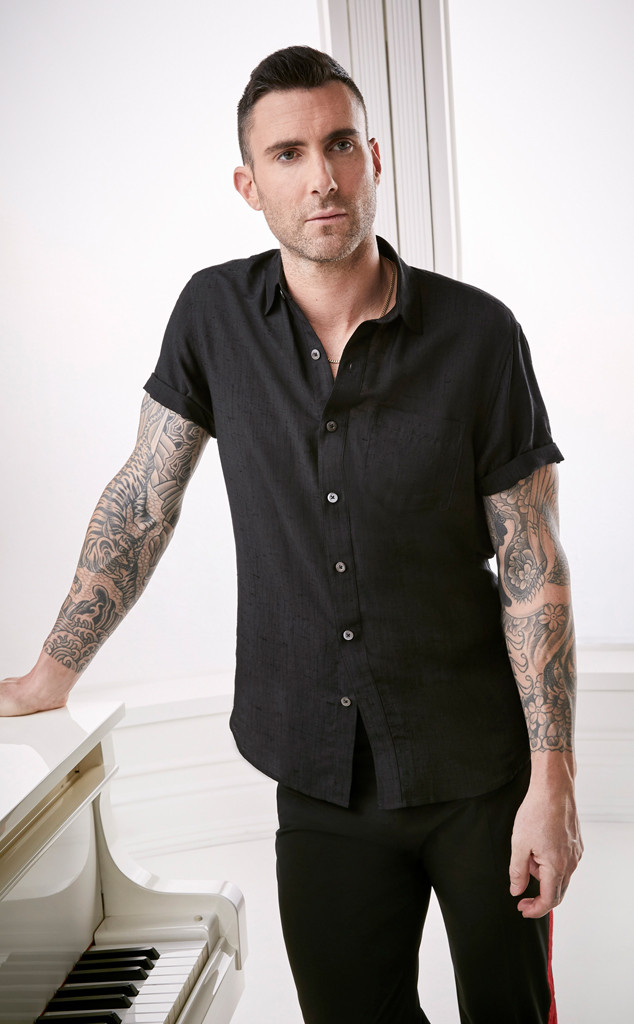 “Thank you to every single coach I ever sat in those chairs with. That is shared experience that is singularly ours. We have that for life. Thank you to everyone who supported this long strange and amazing left turn into a place I never thought I’d go. Thank you Carson Daly for babysitting the musicians and making sure our shoes were tied and we had our lunch boxes,” he continued. “You are the backbone of this thing and we appreciate you more than you know. Audrey, thank you for being perhaps the most patient person in all the free world. 4 musicians all at once is a lot. Sainthood is imminent. Thank you to Paul Mirkovich and the band for their ridiculously hard work and learning more songs than maybe any band ever.”

“Thank you to the people behind the scenes who do the real work and make this machine hum. To the amazingly talented vocalists who competed on the show and blew my mind on a daily basis. And, BLAKE F—KIN’ SHELTON. I couldn’t hide my love for you if I tried. Seriously. I tried. Can’t do it. Our friendship is and always will be one for the books. Whatever this whole surreal experience was, Im [sic] just happy I got to experience it with you. You’re my brother for life. Kelly and John, take care of the cowboy and I’m sure I’ll be back to say hi very very soon. So much love to you both. And lastly, to all of the loyal [V]oice fans, there’s literally no show without you guys. For me, it was time to move on. Your support has meant EVERYTHING. And Lastly, I’d like to thank my manager Jordan for convincing me to take that meeting. What an amazing ride. Thank you all so much,” he concluded.

Levine will be replaced by returning coach Gwen Stefani.

During his 16 seasons on the show, Levine took home three wins with Jordan Smith, Tessanne Chin and Javier Colon.

Shelton tweeted about the news, noting he was having a hard time coming to terms.

“Having a hard time wrapping my head around @adamlevine not being at @NBCTheVoice anymore,” Shelton tweeted. “After 16 seasons that changed both of ours lives. I only found out about this yesterday and it hasn’t set in on me yet. Gonna miss working with that idiot.”

The Voice will return to NBC, Mondays and Tuesdays at 8 p.m., this fall.