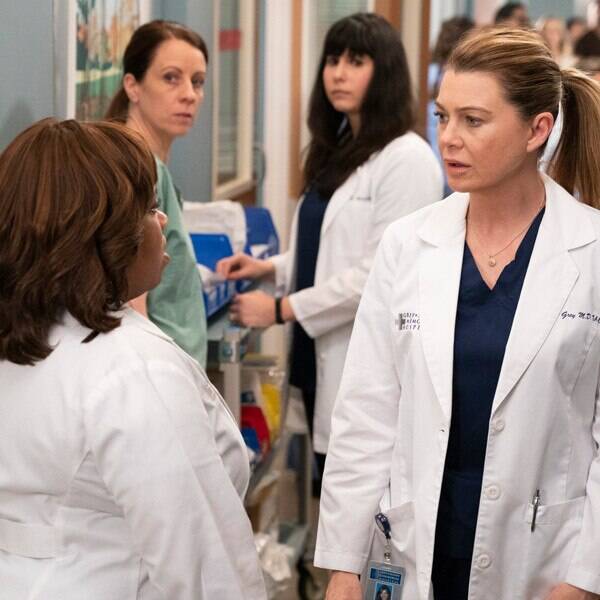 Fear not, Grey’s Anatomy remains on Thursdays at 8 p.m. on ABC.

The Disney-owned network revealed its fall 2019 TV schedule featuring very little changes. Rookie moves to a new night, Fresh Off the Boat stays on Fridays, and the new Black-ish prequel Mixed-ish will be paired on Tuesday nights. The Conners remains on Tuesdays, kicking off the night at 8 p.m. as it did last season.

Missing from the fall schedule? Station 19, which will now be overseen by Grey’s Anatomy showrunner and executive producer Krista Vernoff. Most of ABC’s new shows are being kept for midseason, including The Baker and the Beauty, For Life and United We Fall. Only three new shows are slated to debut in the fall 2019 TV season.

“Since the beginning of the year, ABC has been the No. 1 network with a schedule that is working, and we are going to nurture it,” Karey Burke, president of ABC Entertainment, said in a statement. “Going into next season, our priorities are stability and launching shows in a way our audience will know we are committed to them. Add to that some of the most buzzed-about titles and top talent of the recent pilot season, and we have an enviable combination that sets the stage for us to win with women and grow our overall reach.”