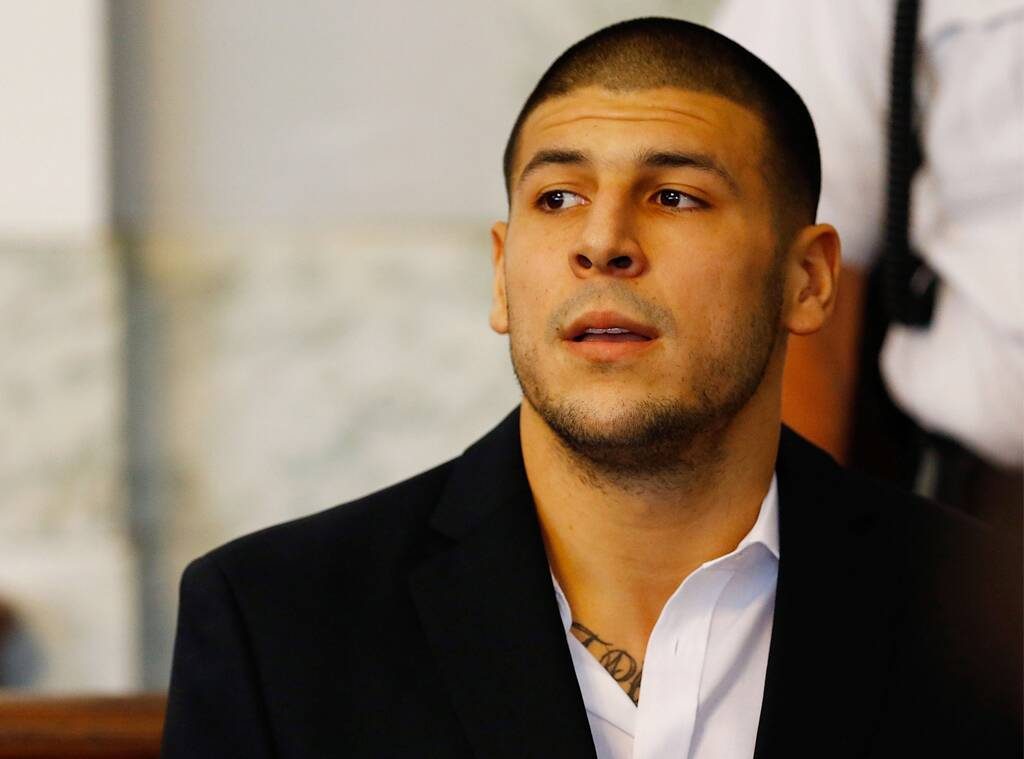 Aaron Hernandez continues to have an impact on many people.

As the former NFL player continues to gain headlines after the release of Netflix’s docu-series Killer Inside: The Mind of Aaron Hernandez, some are wondering what Odin Lloyd‘s family thinks of the highly publicized project.

Although family attorney Douglas Sheff says he has not heard about the family’s unhappiness with the Netflix series, he told E! News exclusively, “I continue to love and care for this family. They are wonderful people. We are proud to represent them in anything they need.”

According to TMZ, some of Odin’s family members feel like old wounds were reopened with the release of the Netflix project. They also didn’t sign off on the project or want to be involved.

As followers of Aaron know, the athlete was previously convicted of first-degree murder and sentenced to life in prison without the possibility for parole for the death of Odin.

He was also accused of killing two men in a drive-by shooting shortly after the Odin case was closed. Aaron would ultimately hang himself in his prison cell five days after he was acquitted in 2017. 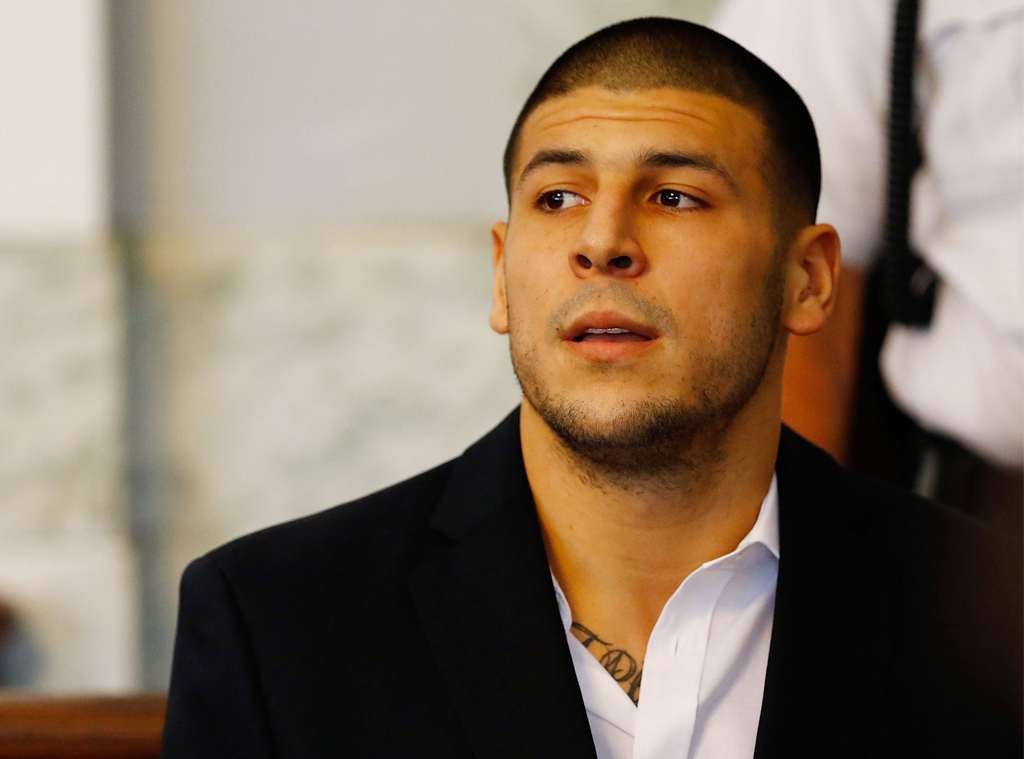 In Killer Inside: The Mind of Aaron Hernandez, Netflix tries to break down the late football player’s life leading up to his suicide.

“I wanted to let all of you sweet sweet souls know I have tried to read every message sent on IG and through email (positive and negative) …  The amount of support and positive energy is again unreal!” Aaron’s former fiancée Shayanna Jenkins-Hernandez shared on Instagram Stories. “I’m sure you will all understand how imperative it is to take some time away from social media.”

“I don’t give a damn about what some lame ass documentary has to say about Aaron. I knew him, they did not and while he was far from perfect, they are not even close to the truth,” he wrote on Instagram. “People have no idea how documentaries are made, the truth is usually found on the cutting room floor. These producers lied directly to my face, so I don’t expect their money making scheme to be much better. #ripchico #baezlawfirm #aaronhernandez.”